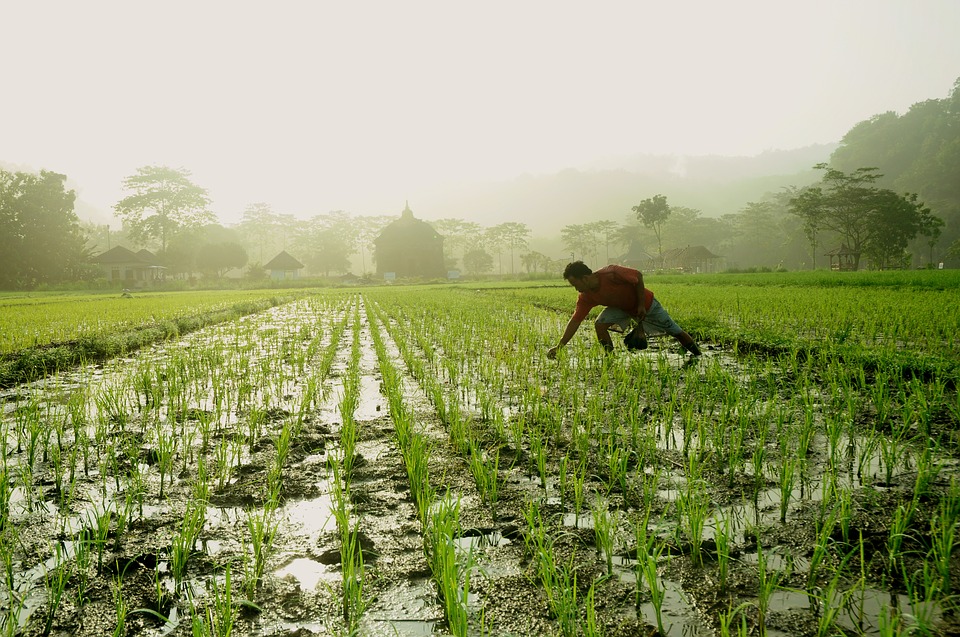 Apart from opening the world’s largest store in Manila by 2020, global retail brand IKEA also plans to work with Filipino farmers by sourcing organic ingredients to be used in their store restaurant.

Georg Platzer, IKEA market development manager, confirmed to the press that the Swedish company is already discussing with farmers from Baguio and Southern Luzon about supplying local food ingredients.

He added that members of the company have already begun visiting farms from all over the country.

The action is in line with the company’s initiatives of observing environmental standards along with labor rights-friendly suppliers, as reiterated by IKEA Southeast Asia when it said in its LinkedIn account that this is the store’s positive contribution to the livelihood of Filipino farmers while it offers healthier options for its customers.

However, there are still no announcements whether IKEA will source raw materials from the Philippines.

Platzer said that the company is yet to determine if local suppliers can meet the demands of IKEA’s global operations.

The brand’s first store in the Philippines, measured to be about 65,000 square meters, is being constructed at the Mall of Asia in Pasay City, where 500 staff workers will be initially employed. IKEA Southeast Asia will also reportedly spend P7 billion for the store.

It will carry 9,000 products and will also include a warehouse, an e-commerce facility, and an integrated call center.

A weekend farm getaway for children (and the child in you)

Trees have their own ‘internet’ that allows them to share information