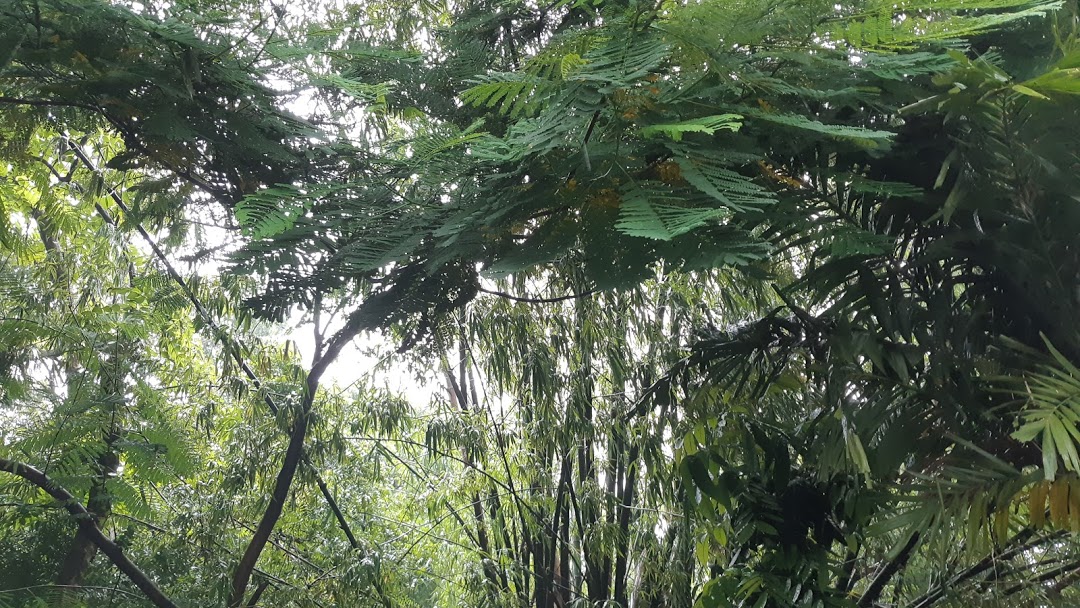 The threat of turning the Arroceros Forest Park into a school gymnasium has sparked criticisms from Manileños and nature conservationists alike.

Being Manila’s only nature park, the Arroceros Forest Park has been dubbed “Manila’s last lung” because it helps purify the air in that section of the city.

It is administered by the City Government of Manila in partnership with Winner Foundation, a private environmental group.

Chiqui Sy-Quia Mabanta, the president of Winner Foundation, took to social media to ask people to sign a petition to ensure the safety of the forest park from being turned into a school gymnasium and a teacher’s dormitory. “There is a law that mandates cities and municipalities to exert best efforts to preserve permanent forests, tree parks, and watersheds,” Mabanta said.

She explained that Republic Act 5752 obligates city governments to develop and maintain permanent forests, tree parks, and watersheds with a total size of at least two percent of the city’s entire area.

Refurbishing the area of the Arroceros Forest Park into a school gymnasium would result in the removal of its numerous trees and the destruction of the ecosystems thriving within the green space.

Mabanta also said that preserving the forest park would provide the future generations with trees to help mitigate climate change and improve their overall well-being.

Developed in 1993, Arroceros Forest Park is a 2.2 hectare urban forest situated on the south bank of the Pasig River, at the foot of Quezon Bridge. It is a mix between a riverside park and urban forest that boasts of several trees and bird species. It is currently planted with over 1,500 trees and 8,000 ornamental plants that serve as a habitat for 26 resident and migratory bird species.

The decision to transform the park into an infrastructure was made by the city government under outgoing Manila Mayor Joseph “Erap” Estrada. However, Manila mayor-elect Francisco “Isko Moreno” Domagoso, vowed to preserve the park as he assumes office.

According to reports, Domagoso plans to develop the forest park into a nature park where one – specifically the Manileños, can relax and enjoy nature without having to travel far from the city. With these pronouncements, residents of Manila are eagerly awaiting if Domagoso will walk the talk in preserving Manila’s last lung.

Mabanta also hopes that this recent proclamation could help raise awareness regarding the park’s existence and encourage people to visit it whenever they can.

Flowers have their place in the scheme of things