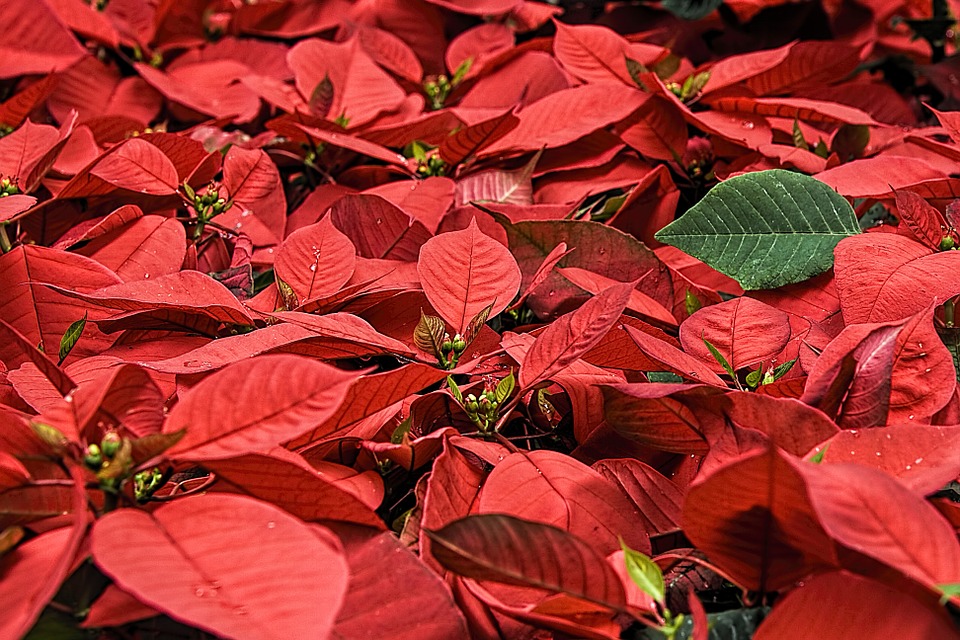 In the early 1990s, we wrote about Lino Aromin of Baguio City regarding his flower contract growing scheme. He had the bright idea of asking the caretakers of absentee owners of vacation houses in the Pines City to grow poinsettias for him.

In those early years, the dwarf poinsettias with bright inflorescence that we see today were not yet grown in the Philippines. So what Lino did was to ask the caretakers to plant the cuttings of what we usually refer to as the “native” variety.

In June or July, the caretakers would plant the cuttings in recycled half-gallon tin cans of pineapple juice and the like. By November, the poinsettia cuttings would already be in bloom and Lino usually bought them at P20 apiece. Lino would then bring the blooming
poinsettias to Manila where he usually sold them at P40 each or thereabouts, depending on the condition of the plants.

The caretakers were happy because they made extra income to augment their allowance from the owners of the vacation houses. Lino told us that one caretaker can make as much as P20,000 in one season which was a big amount in those days.

Later, Lino asked other gardeners to produce cut flowers for him to sell in Manila. These included anthuriums, heliconias, true bird of paradise and many others.

When our article was published in Panorama, two guys, Raul B. Alfonso and August M. Hipolito, from the Luisita Fire Department in Tarlac, wrote us a letter. They thought it would have been better if the caretakers planted vegetables rather than flowers which could not be eaten.

Well, we thought that was a good opportunity for us to explain that people don’t live by vegetables alone. There’s a place for vegetables and there is also a place for flowers in the scheme of things.

We told them that in our society, people also need flowers. For instance, if you are courting the girl of your dreams, you will send roses instead of patola or sitao. When someone dies and you want to express your condolence to the bereaved, you don’t send a basket of ampalaya and chillies. You send a flower arrangement instead.

During weddings, anniversary celebrations, graduation, conferences and other occasions, flower arrangements are an integral part of these events. In other words, there are as many uses of flowers as vegetables.

Trees have their own ‘internet’ that allows them to share information