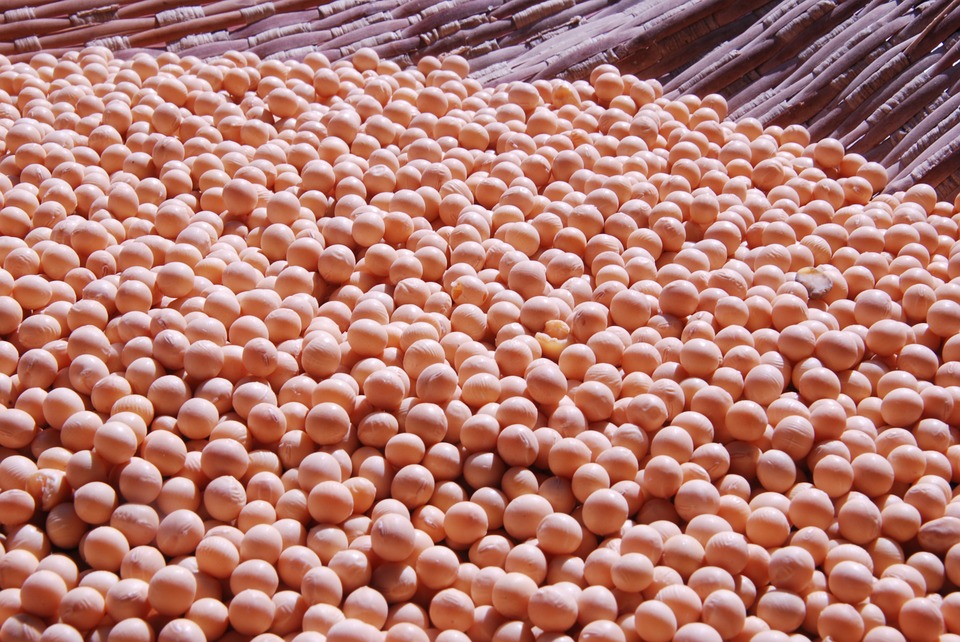 The Japanese are not only fond of eating okra. They also love to eat the vegetable soybean which they call Edamame. We are of course happy to learn that JelFarm, which is the biggest exporter of okra to Japan based in Tarlac, will start producing Edamame next year for export to Japan. This we learned from Jef Fernandez who manages the JelFarm that has been exporting okra to Japan for about 30 years.

Why are we happy? We are happy because maybe this time the vegetable soybean can be produced in commercial volume for the export market. With the long business relationship of JelFarm with the Japanese importer, the Japanese buyer surely has developed his confidence on the capability of the Tarlac agri company to deliver the goods.

Edamame is not considered a major crop. The world demand is just a fraction of the field dried soy varieties that are used commercially for the production of various food products like tofu, soy sauce, livestock, and poultry feeds. However, the Japanese market could be big enough to bring substantial foreign exchange to the Philippine economy just like okra that JelFarm has been exporting.

Edamame is mainly used as a snack by the Japanese. It is very simple to prepare. The green pods that are immature, 80% filled, are simply blanched or immersed shortly in boiling salted water. After that, the pod is slightly opened and the beans are simply moved by the fingers direct to the mouth. The bean is more plump than the field dried varieties. The favored varieties are the ones with sweetish and savory flavor. Aside from being consumed as fresh snack, the immature beans are cooked with other vegetables, stir-fried or mixed into salads. The beans are also ground into a paste and combined with miso to make a delightful soup.

Last April 23, we visited JelFarm together with the delegation of young Taiwanese farmers and their mentors. In that visit, Jef was able to exchange experiences with Dr. Ma Yuh-An, the 33-year-old chairman of the Central Taiwan Agricultural Cooperative from Taichung county. Coincidentally, Dr. Ma is an experienced grower of soybeans, both Edamame and the field dried varieties. Taiwan, incidentally, is reported to be the major exporter of frozen Edamame pods and beans to Japan.

Jef informed Dr. Ma that JelFarm has had field plantings of Variety No. 9 from Taiwan which is performing well under Tarlac conditions. The variety is harvestable 72 days after seeding. In Taiwan, Dr. Ma informed Jef, the same variety matures in 78 days probably because of the cooler weather. Dr. Ma added that there is a new Taiwan variety that is well liked by the Japanese. It is Variety No. 11 which has brown beans. It is said to have a nice aroma and savory flavor. We were able to taste the Edamame grown by JelFarm in Tarlac. The flavor is very good and the beans are sweetish. Jef said they will start producing the variety for export next year, February to May 2020.

Dr. Ma emphasized the importance of producing quality pods for export. Pods that have two to three seeds are best accepted. If possible, no pod with a single seed should be included in the pack.

By the way, we first tasted Edamame in the 1960s when the late Dr. Richard Bradfield, agronomist of the International Rice Research Institute, developed a rice-base multi-cropping and intercropping scheme for farmers. We remember very well that we liked the Edamame produced at IRRI. Unfortunately, we had not observed any serious takers in producing Edamame except limited garden plantings. We remember also that the Bureau of Plant Industry in Los Baños produced seeds for distribution to whoever would be interested to plant. Neither did we see any commercial taker.

In more recent years, we learned that a Japanese had asked a farmer in Tiaong, Quezon to produce Edamame for him for possible shipment to Japan. Just the same, the project did not last long. The reason why we are so happy to learn that JelFarm will now grow Edamame for export to Japan is because with the experience of the Tarlac firm in exporting okra, it could do the same to Edamame. It would be another foreign exchange earner for the Philippines and will provide another source of livelihood for farmers.

There are now more of fishing boats in the sea, but they only catch as much as they did in ‘50s