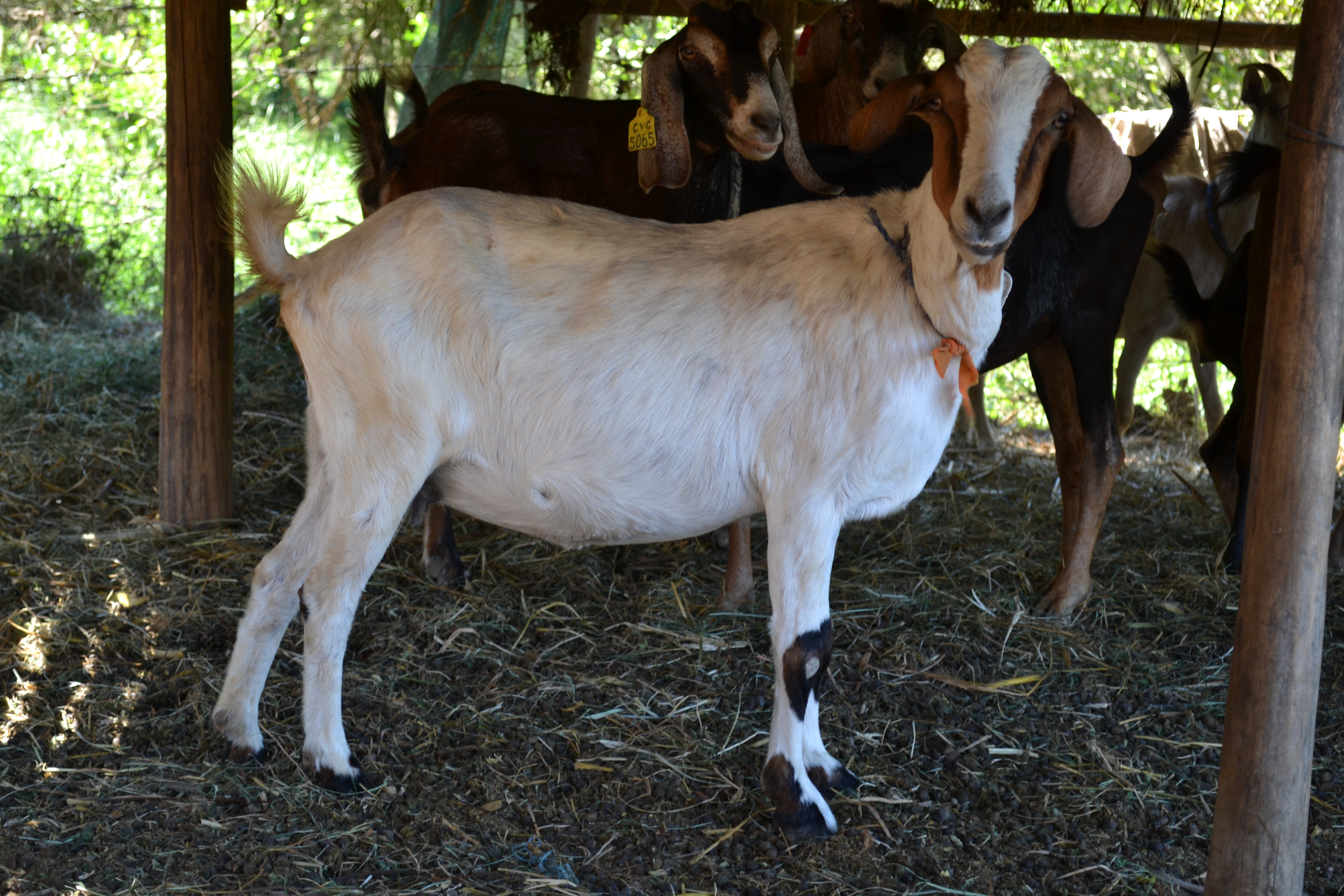 IFEX 2019, held last weekend, was a treasure trove of knowledge for people in the food and agriculture industries. Of particular interest was an investment forum for agri-technologies, one of which was on the opportunities in goat production given by Central Luzon State University (CLSU), vice president for Agribusiness Affairs, Dr. Edgar A. Orden.

According to the data in CLSU’s Small Ruminants Center (SRC) in CLSU, there are 3.7 million goats all-over the country. 98% of these are backyard raised, while the other 2% are raised commercially and semi-commercially, which are higher in quality. SRC encourages farmers to invest in goat technologies not only because it would improve the quality of 98% of the population of goats, but it would also increase profit.

Dr. Orden said that goat raising is very profitable. One, because goats cost lower than other farm animals. A single cow costs roughly around Php 60,000. That amount can buy a farmer four goats. Second, raising goats cost less. A standard farm with 25 goats needs 150kg of feeds per day while 25 cows need 2 tons of feeds daily. Third, unlike other large farm animals, everyone in the family, even kids, can participate in taking care of goats because of their size. Lastly, goat meat, or chevon, are integral to Filipino festivities especially in regions 1, 2, and 3, as well as in the Mindanao region where Halal meat is more in demand.

SRC also introduced a synthetic breed they managed to produce in their center. These ‘three-way cross’ (TWC) goats are said to be higher in quality because they can be for both dairy and slaughter. These goats are 50% Boer, 37.5% Anglo-Nubian, and 12.5% native. TWC goats weigh 51kg during maturity (a double of what a mature native goat weighs). It also produces 1-1.25L of milk per day and lactates for a period of 210 days.

Goat meat is healthier because it has lower calories, saturated fat, and cholesterol than pork or beef. Chevon also generates higher income than other livestock meat.

“Those who did not succeed in their goat farm is because of their failure to put out their passion,” said Dr. Orden. It is important to consider the breed, that is why they are promoting the production of TWC goats, and of course, the capability to feed and take care of them. Dr. Arden and the SRC are open to assist farmers and farmers-to-be for a more productive goat industry. To quote Dr. Arden, goats can be a “SaGOAT sa kahirapan! (solution to poverty).”

Ashitaba tea to be mass manufactured