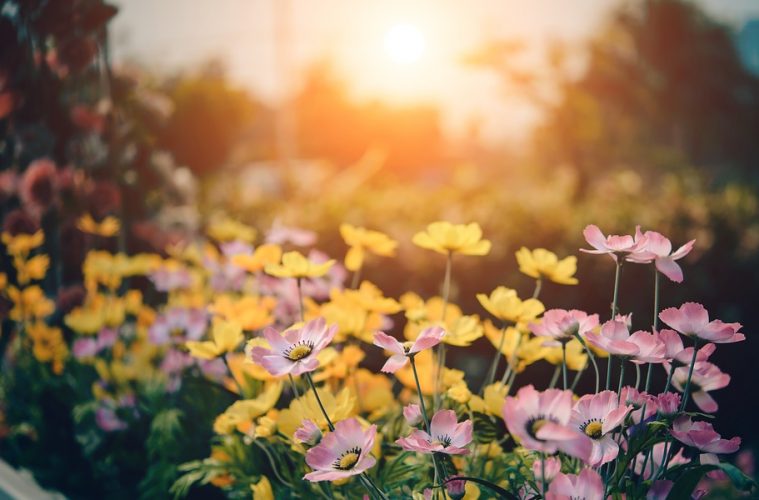 J.M. Barrie, the author of the much-loved classic Peter Pan, considered Moat Brae house as his sanctuary. The Scottish garden has been turned into a replica of ‘Neverland,’ as tribute to his literary creation. But before its current incarnation, Moet Brae used to be a nursing home and was set to be demolished eight years ago. The Peter Pan Moat Brae Trust saved the building from being torn down.

Moat Brae opened its doors to the public on June 1 as a literary hub for kids (and kids at heart). There are interactive exhibitions, library and reading spaces, as well as a model of the Darling children’s nursery. A pirate ship, a “Lost Boys’ treehouse,” adventure trails, and spaces for plants, will also be seen in the Moat Brae’s garden.

Restoration of Moat Brae and its yard will open portals of imagination and might actually inspire a modern writer to create a new literary masterpiece.