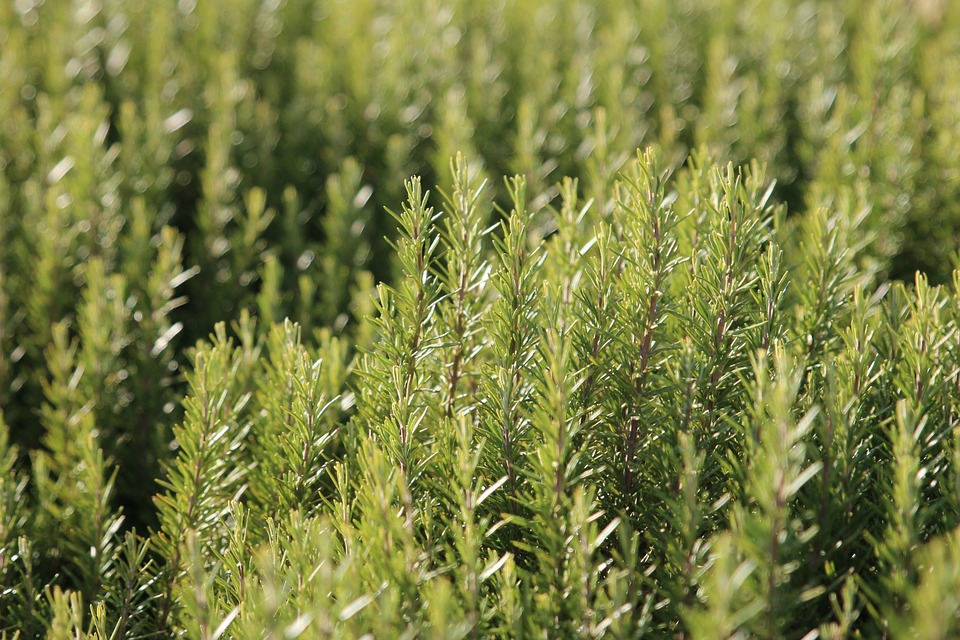 The effectiveness of rosemary as a memory booster can be traced back to the ancient times. Known as the ‘herb of remembrance’ during the Elizabethan era, rosemary is mentioned in different works of literature such as Shakespeare’s Hamlet as a memory enhancer. It is also used as a token of remembrance in weddings, funerals, and war commemorations in Europe and Australia.

A 2003 study reported that rosemary essential oil enhanced overall quality of memory and secondary memory factors of the study’s participants. Nine years later, another study claimed that 28 75-year old people experienced cognitive performance improvement with doses of dried rosemary powder. Mark Moss and Lorraine Oliver of Northumbria University found that 1,8-cineole, a compound present in rosemary, is responsible for positive cognitive and mood performance. Their study shows that a diffusion of rosemary essential oil can boost memory up to 75%.

A study in 1998 showed that rosemary increases alertness and mixing it with lavender would be a great combo because the latter is said to increase accuracy in math exams. Rosemary can be very easy to grow and other than being a memory enhancer, is a great culinary ingredient, too. What are you waiting for? Go and plant rosemary in your garden and grow your very own remembrance herbs!