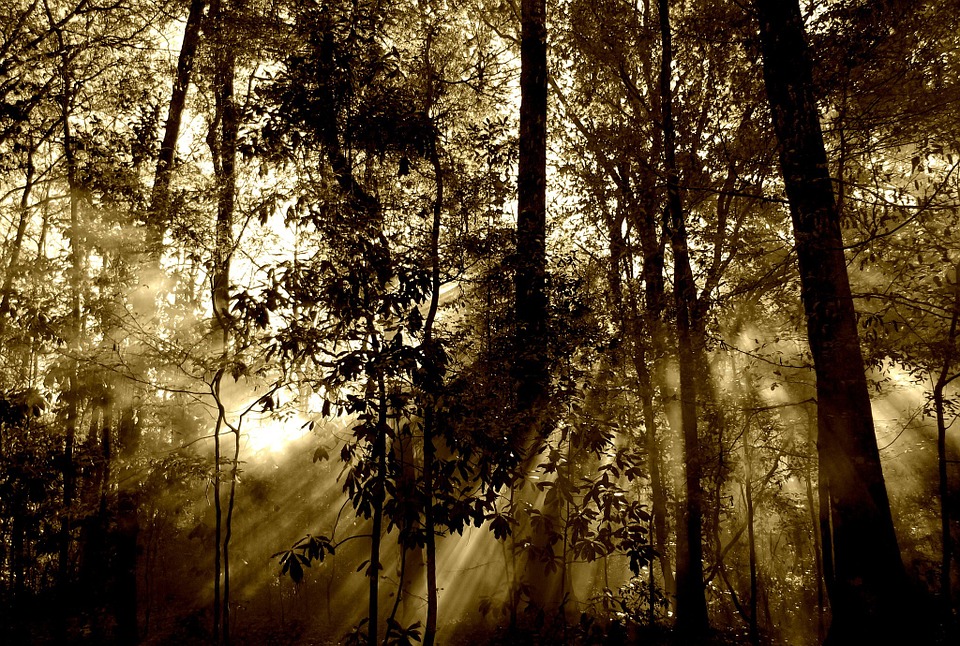 Spending time in the woods, as well as hiking and camping, tends to boost one’s mood and energy – imagine how much higher the chances of wellness are when one lives near greenery? The Japanese even have a term for spending time in nature, shinrin yoku, which means forest bathing. This has been scientifically proven to lower stress indicators like cortisol levels, pulse rates, blood pressure, and more.

A study conducted among older urban dwellers showed that those who live near wooded landscapes have healthier brains, particularly in the amygdala region – the part responsible for emotions like fear and anxiety. Based on another study, interacting with natural environments enhances one’s memory and attitude towards others. The study also found that mortality rates related to kidney and respiratory diseases and cancer are a lot lower in areas with high levels of vegetation.

A case study in 2015 with 60 participants also showed that walking in nature had positive effects to those experiencing anxiety and depression. Participants who wandered for 90 minutes in natural surroundings had lower rumination levels and heart rates than those who walked around in an urban setting. With these results, the local government and urban developers should take into account that trees and other greenery are important to the people living around them.

Recently in agriculture: an international award and a plant fair

Primer on fertilizers and plant nutrition