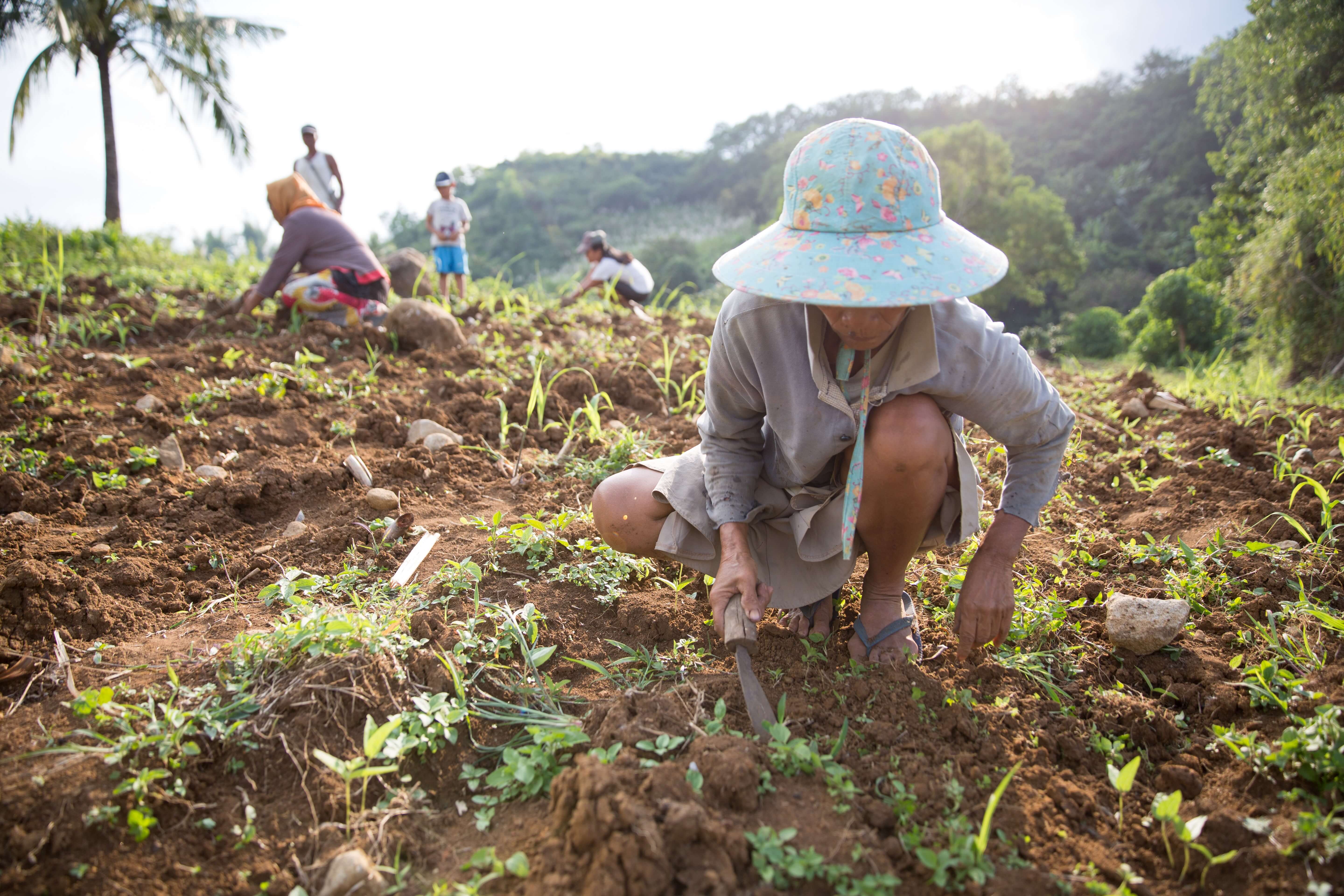 It’s been an exciting few days in the agriculture industry. Here are some of what’s been happening:

East-West Seed Founder Simon Groot recently named World Food Prize Laureate 2019 and UP Doctor of Laws Honoris Causa Recipient, spoke in a press briefing about the challenges and triumphs that come with helping smallholder farmers by providing them with quality seeds.

“First of all, it takes a long time to build trust and it’s very easy to lose it. You have to be consistent in everything you do, every little seed that you supply to the farmer has to be consistent and meet their expectations and you have to convince low income farmers that what you want to sell to them really has incremental value and that can add to their small income somehow even if the farmer uses it in a very modest way,” he said.

Since its founding with Filipino seed trader Benito Domingo in 1982, East-West Seed has developed vegetable varieties with enhanced seed resistance and significantly higher yields. “I’m proud of developing seedsmanship in the country,” Groot said. “We have created a new Philippine generation of seedsmen and seedswomen.”

Groot will formally receive the World Food Prize on October 17 at the Iowa State Capitol in Des Moines.

His mission to bolster food security continues. “We are covering a wide range of crops. I think there is still geographic expansion, particularly in Visayas and Mindanao, where there are pockets of farming that are still behind the times.”

Organizers of the Cactus, Succulent, and Bromeliad Festival held last weekend at the SM Mall of Asia were overwhelmed by the attendance, with people checking out the plants even before the Festival formally opened! “It’s phenomenal, and we didn’t expect that we will create more traffic vs. food. Unexplainable,” says Boyet Ganigan, one of the organizers.

A chunk of the Festival’s patrons learned about the event through word of mouth and social media, and were drawn by the competitions, the rare plants on display, and the unveiling of new hybrids, as well as the presence of vendors from Visayas, Mindanao, and overseas who aren’t usually in Manila. “There’s much craving for plants [by] Filipinos,” Ganigan adds.

The floriculture industry is small but steadily growing, and its supporters hope that it can one day be a major moneymaker for the country in the same way that it brings in billions to big producers like Malaysia, which owns 1% of global market share, and The Netherlands, which generates about USD3.2 billion from 52% of the world’s floriculture needs. “There’s a big market and it will create a lot of jobs,” Ganigan concludes.

Organic production of garden peas in the highlands