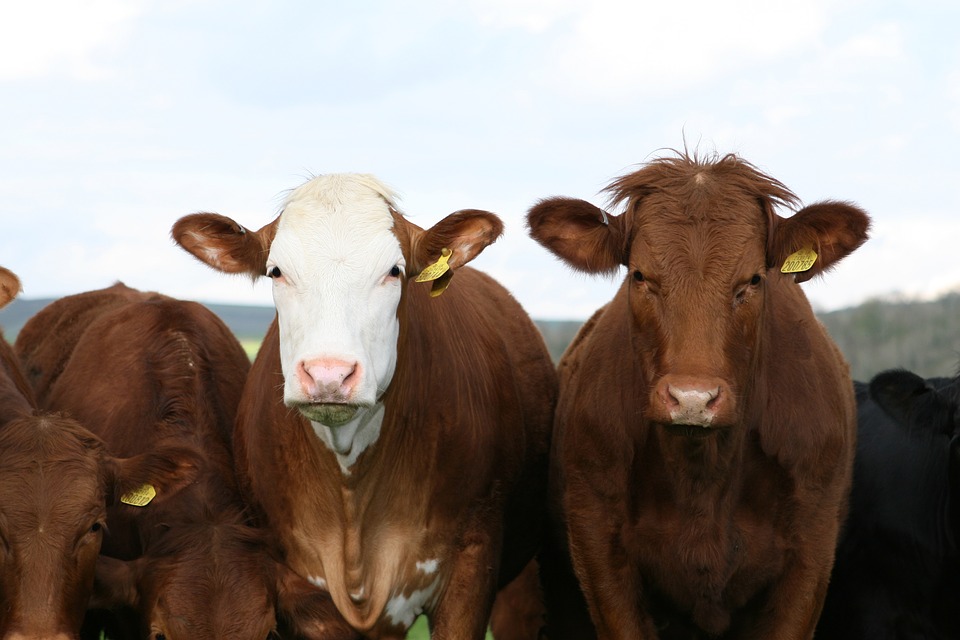 Thabo Dithakgwe, born to a family of livestock raisers, is one of South Africa’s youngest successful farmers. He started his farming journey at 13, when his father gave him a pregnant cow that he cared for until she gave birth, and whose calf he continued to care for after. Today, 19-year old Dithakgwe is a certificate holder for identification livestock from South Africa’s Department of Agriculture, Forestry and Fisheries, making him a legitimate commercial farmer.

The 790-hectare land that Dithakgwe manages shelters around 50 goats and 70 cattle. His family received it through a tribal land claim, and though he started raising livestock on it during the warm summer season, his cow herds are now very stable, and have a 98% calving rate. He makes sure that he achieves three kidding season every two years, which means his goats multiply every eight months. He later sells these goats to farmers for a fair and reasonable price.

Dithakgwe believes that the key to raising livestock is “treating them like babies but training them like soldiers.” It is by having them well-fed and vaccinated while exposing them to tough conditions such as traveling to get food in the summer. The young farmer aspires to be the youngest stud breeder in South Africa and he knows that he can do it with the proper mindset, as well as love and support from his family.