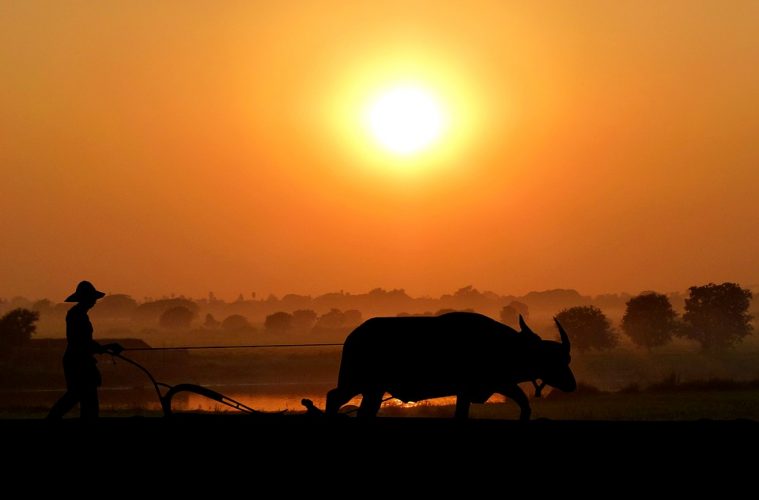 Jason Mauck, owner of Constant Canopy farm in Gaston, Indiana, is known for his comedic timing as much as he is for his farming. His amusing commentary on his daily encounters, such as observing the effects on biochar on flowers and hog manure, for example, has ratched him almost 11,000 followers on Twitter and has garnered him speaking engagements across the USA.

The ‘funny farmer’ can explain the most technical concepts, such as the intercropping of soybeans and wheat, in a way that’s not only understandable, but will leave people in stitches. He also likes to experiment, which led him to almost breaking the Guinness World Record for the corn plant with the most ears. He planted this experimental corn plant in his garden, cleared an eight-foot swath around it, and used the setup to potty train his son by telling him to aim for the plant in the middle.

He said in one of his interviews that being funny on social media is his way of marketing and empowering fellow farmers. The funny farmer aims to ‘rebuild the agriculture industry “from the ground up,’” and is dedicated to finding solutions for existing issues such as wasted agricultural space. He believes that working with, instead of against Mother Nature creates extraordinary opportunities for farmers, and he is more than happy to couple humor with education to prove it.