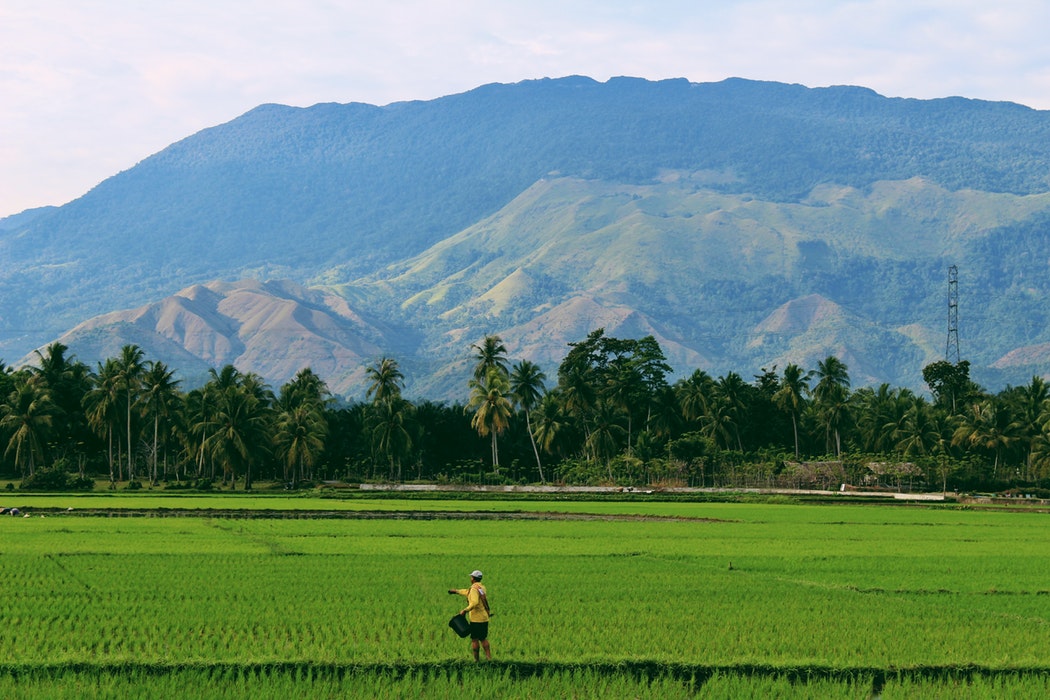 In our long years of writing about agriculture, we have met a lot of people–ordinary farmers as well as the white-collar workers–who went into some kind of farming. Why did they go into farming? Here are just five reasons (surely, there are many more).

1. As a fall-back position. An engineer in a chocolate factory revealed at the Agri-Kapihan that he decided to raise poultry and swine although he was receiving a big salary. His reason? He dreaded for that day when he could be fired from his job for one reason or another. He said that he had witnessed many other employees who were retrenched due to poor business. Having his own farm, he said, could cushion the impact of the possibility of losing his job one day.

2. As an outlet for frustrations. One civil engineer who used to have a lucrative road construction business suddenly found himself without roads to build and buildings to construct in the mid-‘70s. So he went back to his hometown in Nueva Ecija. Out of frustration, he bought a 20-hectare hilly land so he could do some farming. He planted mango trees not for anything else, but to keep him occupied. Later, he found out that farming was rewarding after all. He had just sold a million-pesos worth of his mango harvest when we met him. And that was a very big amount in the 1980s.

3. A farm to brag about. We remember a habitue who regularly attended the Agri-Kapihan in the 1990s. After retiring early from the real estate business, he owned several properties in Manila that he rented out to other business people. His rental income gave him more than enough to support his family and be able to live in Forbes Park. Incidentally, he had only one adapted child.

He bought a one-hectare property in Pansol, Laguna where he planted a wide collection of fruit trees and ornamental plants that he fancied. He produced a lot of fruits like Abiu, avocado, citrus, mango, banana, sineguelas, rambutan, lanzones, and many more. But he did not sell his harvest. He gave most of them as gifts to friends and relatives. He just loved to brag about his farm.

4. To recover one’s sanity. One fellow confessed at the Agri-Kapihan in the 1990s that he bought a farm to get rid of his bad habits that included gambling and womanizing. In farming, he found peace and tranquility. Farming, he admitted, gave him back his sanity.

5. Forced by circumstance. Ciony Octaviano of Zarraga, Iloilo, was a management consultant in Manila when her parents asked her to go back to her hometown. The family owned 18 hectares of farm land and being the only child, there was no one else who could take over the operations of the farm. So in 1998, she was forced by circumstance to become a full-time rice farmer.

In the 1990s, she used to come to the city to attend the Agri-Kapihan to learn farming ideas as well as to share her own experiences. She loved to tell to other Agri-Kapihan attendees that farming is fulfilling. She felt good knowing that she was helping feed the nation. She said that farming made her life more meaningful, and was very proud of being a farmer.

This originally appeared as “Why White-Collar Job People Go into Farming” in Agriculture Monthly’s September 2018 issue.

Corpse flower ‘came back from the dead’ in NYBG