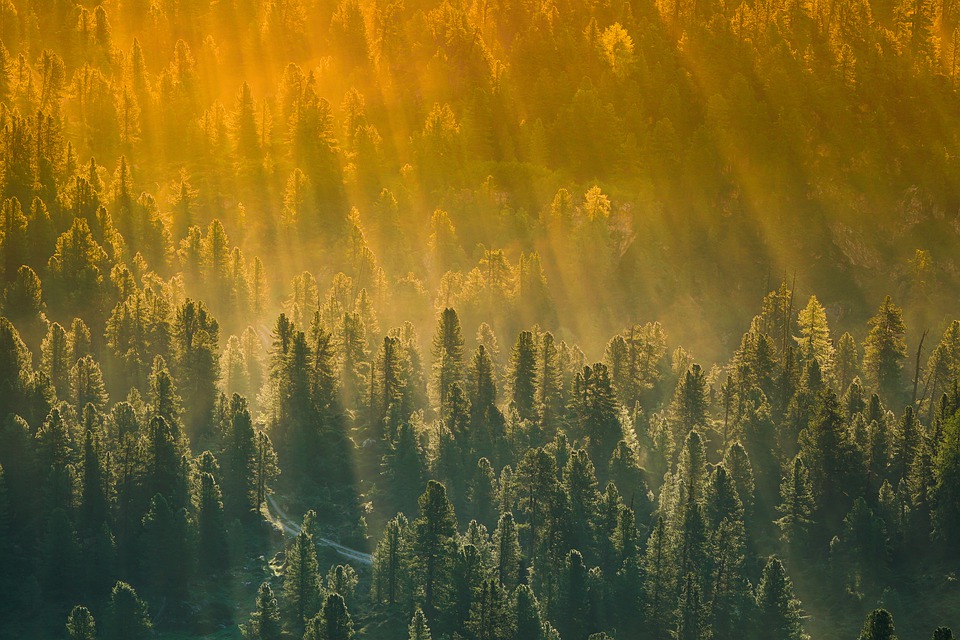 Karachi, Pakistan’s most populated city, experiences increase in temperature and poor air quality. Urbanization and industrialization causes the cutting down of trees in forests. This continuous depletion and air pollution prompted Shahzad Qureshi, known as the “forest man,” to make a move by transporting forests into the city and converting public parks into miniature forests.

Qureshi said that he is following a Japanese technique, which lets planted trees thrive on their own without the need for fertilizers and other chemicals. Shahzad believes that his dream to build an urban forest is slowly coming true.

Pakistan ranks eighth among countries most vulnerable to climate change, according to German watch Global Climate Risk Index. Because of this, Prime Minister Imran Khan initiated “the billion tree tsunami” project, a massive tree planting in Khyber Pakhtunkhwa province. Shahzad likewise hopes that this project would spread throughout the city and encourage people to build 25 more urban forests.