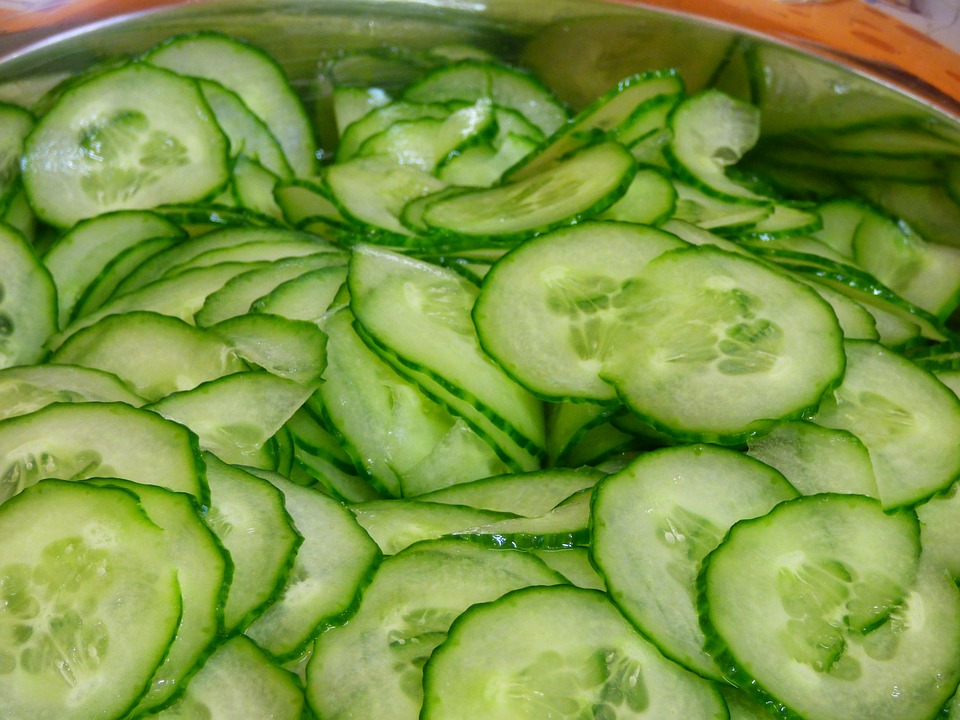 Chef Jam Melchor, proponent of the National Filipino Food Month and a slow-food advocate, once again voiced his opinions on his social media account to call for action, not to market produce but this time, to stop wasting food.

Melchor posted a photo of a truckload of cucumbers dumped in Long-Long, Puguis, La Trinidad, Benguet by an unknown producer. Melchor said that the photo source was not the one who grew and threw the cucumbers but was just passing by when he saw the cucumbers. His source also mentioned that there were other sacks of cucumbers thrown out in trading posts in La Trinidad.

The food advocate urges the government, particularly the regional office, Department of Agriculture – Cordillera, to take action and investigate about the one responsible in squandering the cucumbers. He also said that the DA must take more patience in dealing with issues like this because it is their obligation to help our farmers to look for markets, especially when occasions like this arise. 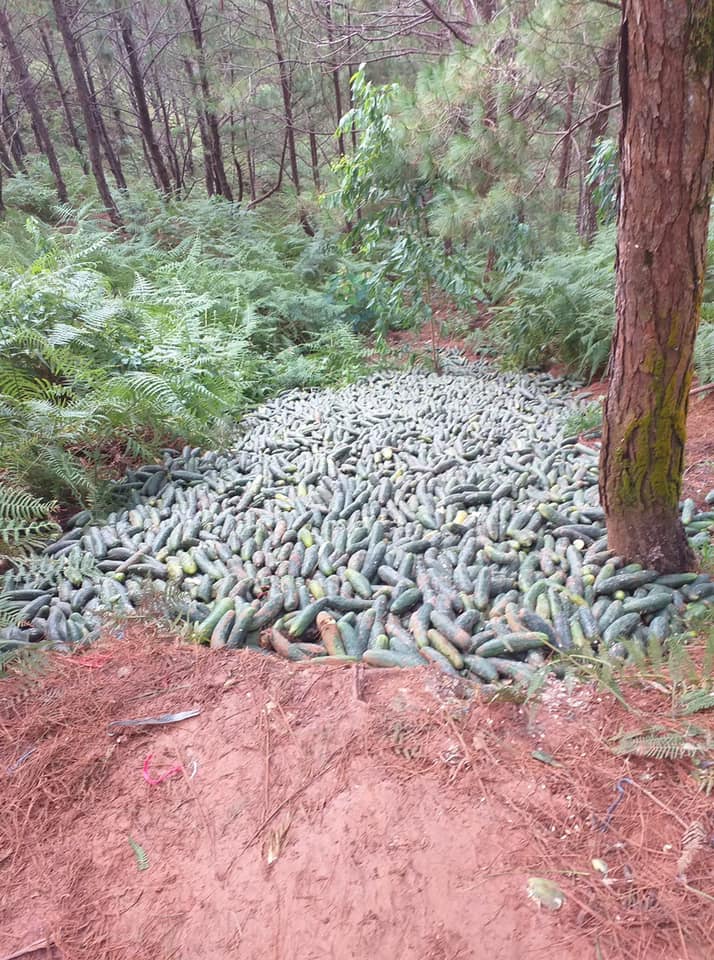 Truckload of perfectly fine cucumbers dumped by a yet unknown producer along a trading post in Long-long, Puguis, La Trinidad, Benguet

Melchor said, addressing the farmers, that it is important to plan ahead about marketing their produce. He also suggested that when dealing with crises like this, never be afraid to ask for the DA’s help. He also wants to highlight that resorting to throwing away food is never a solution because as he said in his post, ‘in a hungry country like the Philippines, we do not have the right to waste food.’

“Social media is there and it is useful if we use it right,” said Melchor about using social media for clout regarding issues like this. “It is also important to read carefully and know the context of whatever we post on the internet,” said Melchor, particularly regarding his post about the cucumbers that the DA-Cordillera told to be fake news. Being an ally of the DA, Melchor said that this is not an attack towards the government but rather, a show of concern for the farmers and for the food system.

“We keep on saying how beautiful Filipino cuisine is but we don’t see that the food system is problematic and is rotten from within.” Displeased with the issue, Melchor urges everyone to buy from and support our local farmers to avoid wasting food, which is not only a Philippine issue but is actually happening across the globe. He also said that as a food activist, it is his duty to educate and make people aware of what is happening in our food system. Hence, his continuously voicing out of opinions in his social media account.

Melchor hopes that the farmers, traders, the government, and citizens would work hand-in-hand to avoid wasting food and for making a more sustainable and food secure world.