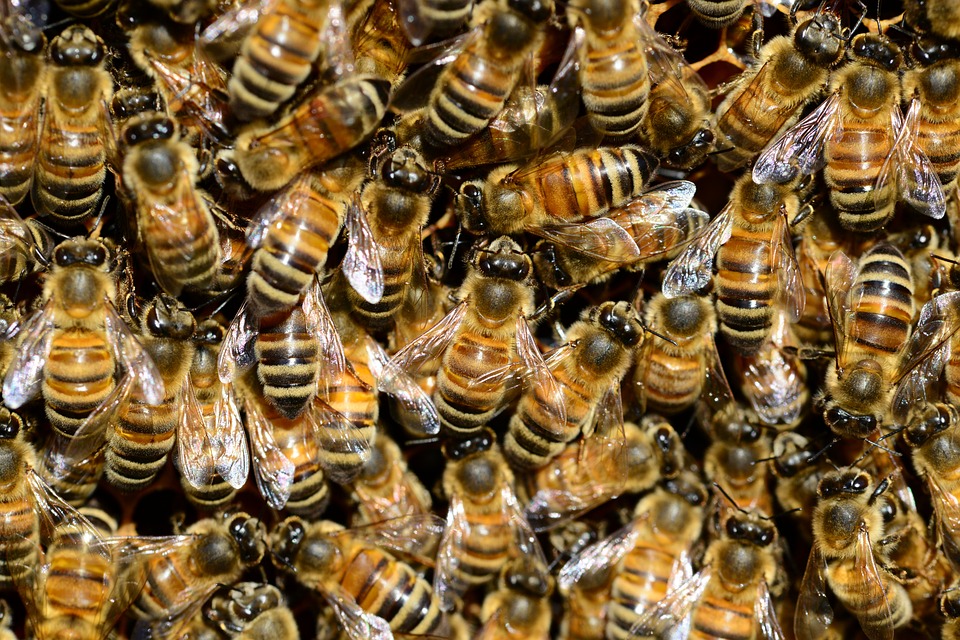 A new program which would provide state funding for homes that would grow bee-friendly plants has been approved in the state of Minnesota. An estimated $900,000 budget (around Php 46 million) will be allocated for the project.

The program aims to obligate homeowners to plant particular grasses, wildflowers, and other food sources for bumblebees which are reportedly near extinction. Seventy-five percent of the homeowners’ expected expenses would be covered by the state and up to 90% for those living in areas considered to be ‘high potential’ habitats for bees.

The criteria for choosing which homes will be funded are still being studied; however, once it is signed by their governor, the funding will be ready for distribution. The program received positive responses from many of its citizens who are willing to participate in the project in order to save bees. Minnesota isn’t the first state to make such a move, in fact, Virginia, and a city in Iowa has already been pushing movements for the pollinators.

The exorcism of methanol: How to properly distill liquor

Okra, a food for health-conscious people