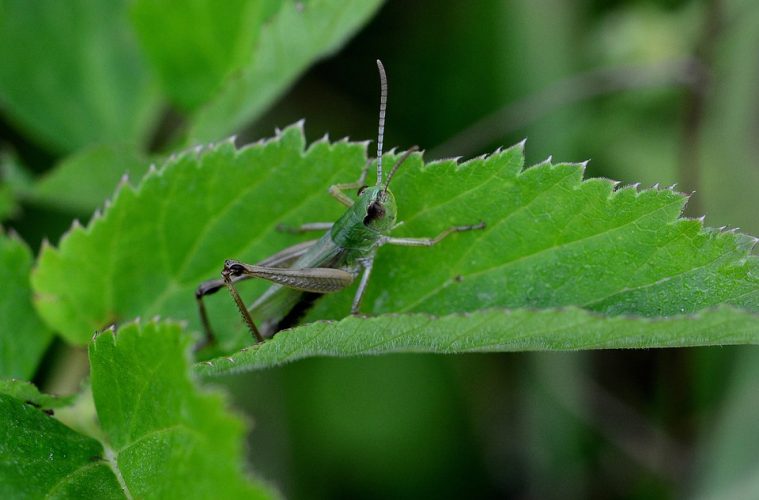 It may not be impossible anymore when insects as meat alternative would boom in the market by 2030. Barclays, in its latest report, showed that insect protein is poised to become an $8 billion business in the next two decades, with over 2 billion people already consuming insects as food alternative in more than 113 countries today.

With the success of plant-based meat, Barclays sees that insect meat consumers will grow in numbers as the population increases, especially as the Gen Z – the most health-conscious and environment-caring generation – look for meat alternatives. This is already one good reason why insect protein is impossible to be left out.

Soon, higher-end gourmet restaurants could include insects in their menu, passing it down to all classes of food houses, until it reaches the supermarket shelves. To date, large companies, like Nestle, are already conducting research into developing insects as meat alternative.

So, would you dare grab a cricket burger in the future? Me, definitely!