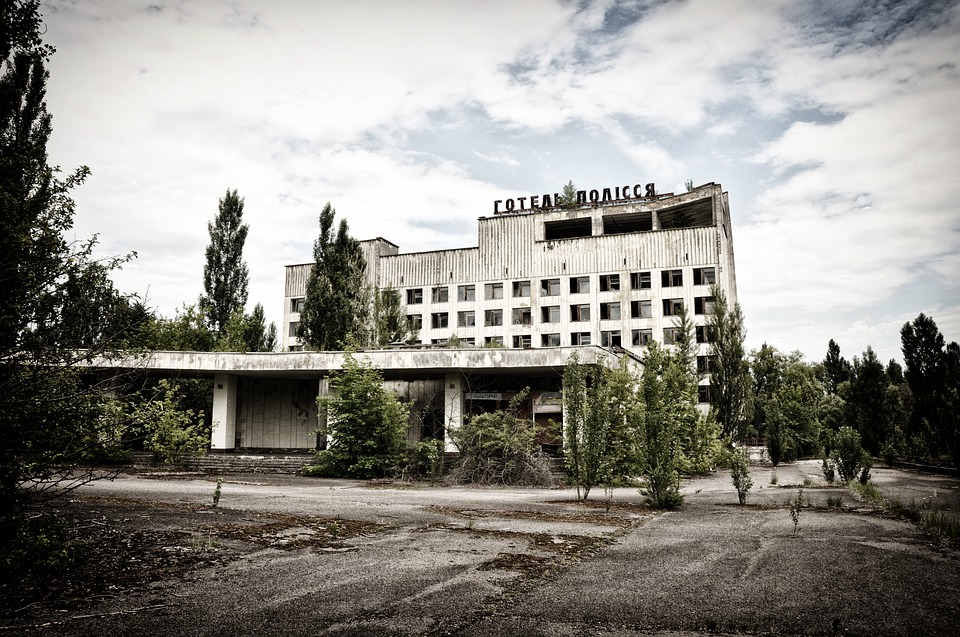 It appears that there is life after three decades of the worst nuclear disaster that happened at the Chernobyl nuclear power plant in Pripyat, Ukraine. The Chernobyl Exclusion Zone – one of the most dangerous places in the world due to nuclear radiation – is already showing signs of the emerging flowers based on the pictures posted by the Chernobyl Radiation and Ecological Biosphere Reserve in their Facebook page.

You might not actually think that plants and creatures could re-emerged amid the land afflicted by a terrible catastrophe, yet photos of the hugely growing plants such as the large white and yellow lilies in Chernobyl could say otherwise. Photos were posted to show people that there is still life after the terrible mishap. Aside from these flowers, wild animals were also seen frolicking in the exclusion site in a documentary filmed by Our Planet.

Although experts believe that Chernobyl may be uninhabitable for the next 3,000 years, the number of flora and fauna that are starting to flourish in the area give us hope that there is life after a disaster.

Successful farmers are hardworking and innovative

The name of the game is farm mechanization