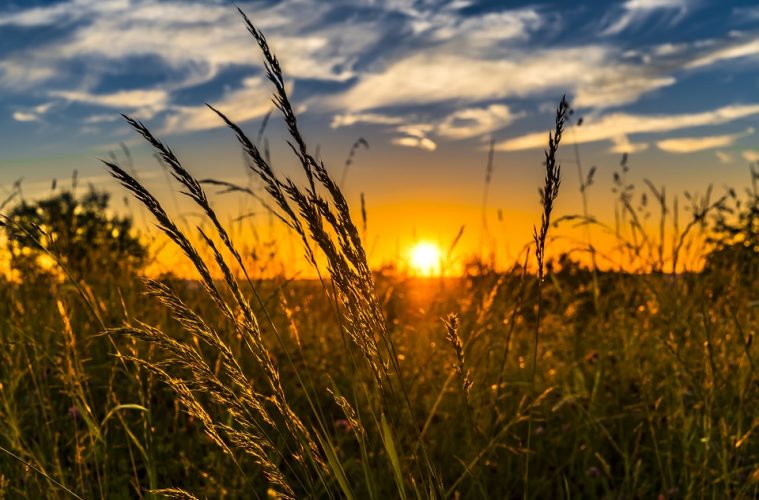 Why garlic production in Luzon is down

A survey of garlic farmers in 17 municipalities/cities in the Ilocos, Cagayan Valley, Central Luzon and CALABARZON regions was conducted by Joel Adorada and co-researchers of the Bureau of Plant Industry’s National Crop Research and Development and Production Support Center in Los Baňos, Laguna. The researchers found that continuous rainfall during the planting season had caused extreme damage to the garlic planted by the farmers. There was also infestation of different field and storage pests and diseases of the crop. Moreover, the locally produced garlic was not competitive in price compared to the imported product. As a consequence, garlic farmers in Luzon have switched to planting other crops such as squash. (Email jladorada@yahoo.com for more info.)

Researchers Iris Pescadero and Nelda Gonzaga of the Central Mindanao University and University of Science and Technology of the Philippines, respectively, tested the effect of vermi leachate (water extract of vermicompost) with varying periods of fermentation on the growth, yield and occurrence of the Tomato Yellow Leaf Curl Virus (TYLCV) of tomato. They found that the tomato plants were tallest with drench application of vermi leachate fermented for 2.5 months. Foliar application of the vermi leachate also resulted in heavier and more marketable fruits, and plants that had a lesser percentage of TYLCV than the control. (Email: pescaderoiris@gmail.com)

Mulch for tomato and eggplant

Mulching, the practice of covering the ground with materials (mulch), can help in reducing weed growth. Researchers Marylis Nalundasan and Noralyn Legaspi of the Mariano Marcos State University in Ilocos Norte tested the use of plastic sheet, rice hull, rice straw, carbonized rice hull, sawdust, and dried grass as mulch for tomato and eggplant in the field during the wet season. They found that the plastic mulch was the most effective in controlling weeds followed by rice straw, and dried grass. Mulching with rice hull, carbonized rice hull, and sawdust was not effective. Using plastic mulch, the net return for tomato was highest at P390,350/ha with an average yield of 27 tons/ha while that for eggplant was P243,300/ha with an average yield of 18 tons/ha.
(Email: ma_nalundasan@yahoo.com.ph)

Use of plant extracts for leaf diseases of hybrid corn

Researchers Lei-yonnah Pableo and Mellprie Marin of the Central Mindanao University in Musuan, Bukidnon tested the indigenous plant extracts of “buyo” (Piper betel), “panyawan” (Tinospora cordifolia), “dill” (Anethum graveolens), “noni” (Morinda citrifolia), and “lagnob” (Ficus septica) on diseased hybrid corn. Their results showed that spraying the plant extracts significantly reduced the percent severity of brown spot (Physoderma sp.) at 21, 35, 49, 63, and 91 days after planting (DAP). The plant extracts were also effective against leaf blight (Stenocarpella sp.) at 21-77 DAP and leaf spot (Corvularia sp.) at 91 DAP. Corn plants that were sprayed with “noni” extract had the highest yield of 7,799 kg/ha compared to that of a commercial fungicide with 7,442 kg/ha. The use of “panyawan” extract gave the highest percent shelling recovery of 94% compared to that of the commercial fungicide with 74%. (Email: mellpriemarin@gmail.com)

Fisheries Research and Development Institute of the Department of Agriculture conducted a stock assessment of the commercially-important species caught by fishers in Manila Bay. Landing information (e.g., species composition of catchband type of fishing gear) from 16 landing sites surrounding the bay was gathered from January 2012 to December 2015. Their findings showed that there were 27 types of fishing gear used by the fishers with the ring net, trawl and drift gillnet having the highest catch. There were 218 species caught dominated by the pelagic (surface swimming) “tamban” (Sardinella gibbosa and S. fimbriata), mackerel (Rastrelliger brachysoma), “alimasag” (Portunus pelagicus), and black-chin tilapia (Sarotherodon melanotheron) which was recorded in the bay for the first time. (Email: noimierosediciquin@gmail.com)

Are the species cultured in Manila Bay contaminated with heavy metals such as cadmium, lead and mercury which are hazardous to consumers? Kathlene Benitez and her co-researchers of the National Fisheries Research and Development Institute collected samples of milkfish, tilapia, crab, shrimp, mussel, and oyster from 11 landing sites of Manila Bay in the dry season (March 2016) and wet season (September 2016). Using the Atomic Absorption Spectrophotometer for analyses of the samples to determine levels of heavy metals, the researchers showed that the cadmium and lead in all the samples were within the regulatory limit set by the Bureau of Fisheries and Aquatic Resources (BFAR) and European Commission (EU). However, 2 of the 98 samples (2%) for tilapia and 4 of the 80 samples (5%) for shrimp had mercury levels that were above the regulatory limit of the BFAR and EU. It was also found out that the species sampled had significantly higher heavy metal accumulation in the wet season than in the dry season. (Email nfrdi.integratedlab@gmail.com)

Use of feeds for fish cage culture in Taal Lake

Is there a difference in using floating and sinking feeds for milkfish and tilapia culture in floating cages in Taal Lake? Researchers Frederick Muyot and co-authors found that floating feeds are more efficient than slow-sinking and sinking feed in terms of growth, biomass harvest and feed conversion ratio. Floating feeds lessened feed use by 20-30% and reduced feed cost by 18-29%. The fish fed with floating feeds also had better size distribution at harvest with 84% of the fish attaining target market size. Moreover,
there is more wastage with sinking feeds that contributes to pollution of the lake, the researchers said. (Email: nfrdinfbc@gmail.com)

One of the reasons for the decrease in the production of our cultured red seaweeds (Kappapyhcus spp.) is the inadequate supply of quality seedstocks or planting materials. The common method of propagating the plants using vegetative cuttings has led to deterioration of quality. The protoplast fusion method for improving the quality of the cultured seaweeds has been developed. This method, however, is not yet commercially feasible because of the low regeneration rate . In addressing this issue, Ronelie Chato-Salvador of the University of Eastern Philippines in Catarman, Northern Samar conducted studies for increasing the regeneration and growth of farmed seaweeds reproduced through protoplast fusion. By isolating protoplasts (cellular components) from wild strains of Kappaphycus alvarezii using enzymes and fusing (joining) these with the protoplasts of the farmed strain, the genetic quality of the latter can be improved. In optimizing the conditions for regeneration and growth, Chato-Salvador was able to increase the regeneration rate of 5-12 millimeter germlings from less than 10% to 36% after 26-32 days of culture and produce branching thalli (seaweed parts) after six months. (Email: roneliesalvador@yahoo.com)