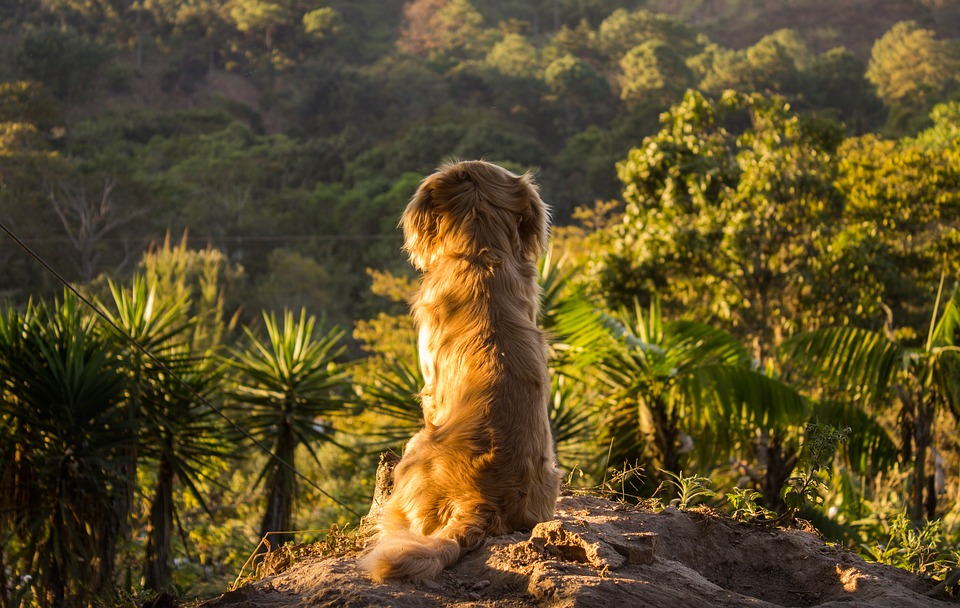 Twenty years ago, the dogs, which has been regarded as a man’s best friend, become assets by training them to use their sense of smell in the name of science. Working Dogs for Conservation (WD4C) hires dogs from shelters to be sent to the field to detect and help in saving endangered species, controlling and avoiding spreading of invasive plants and species like the zebra mussels.

Zebra mussels can ruin the water systems of America if their spreading won’t be stopped. They remove the nutrients from water, decrease fish number, damage boats, and outnumber native mussels. Tobias and Lily, two of WD4C’s canines, have been travelling all over the world to conduct missions such as locating bats, weeds, and detecting zebra mussels – their most recent task.

With these dogs’ 44 times greater sense of smell than humans, plus the scientists’ ability to search, conservation initiatives will be easier to conduct. Also, it only takes a pat on the head and playtime with toys to make these commissioned dogs happy and rewarded!

Liberica: The barako of all coffee varieties