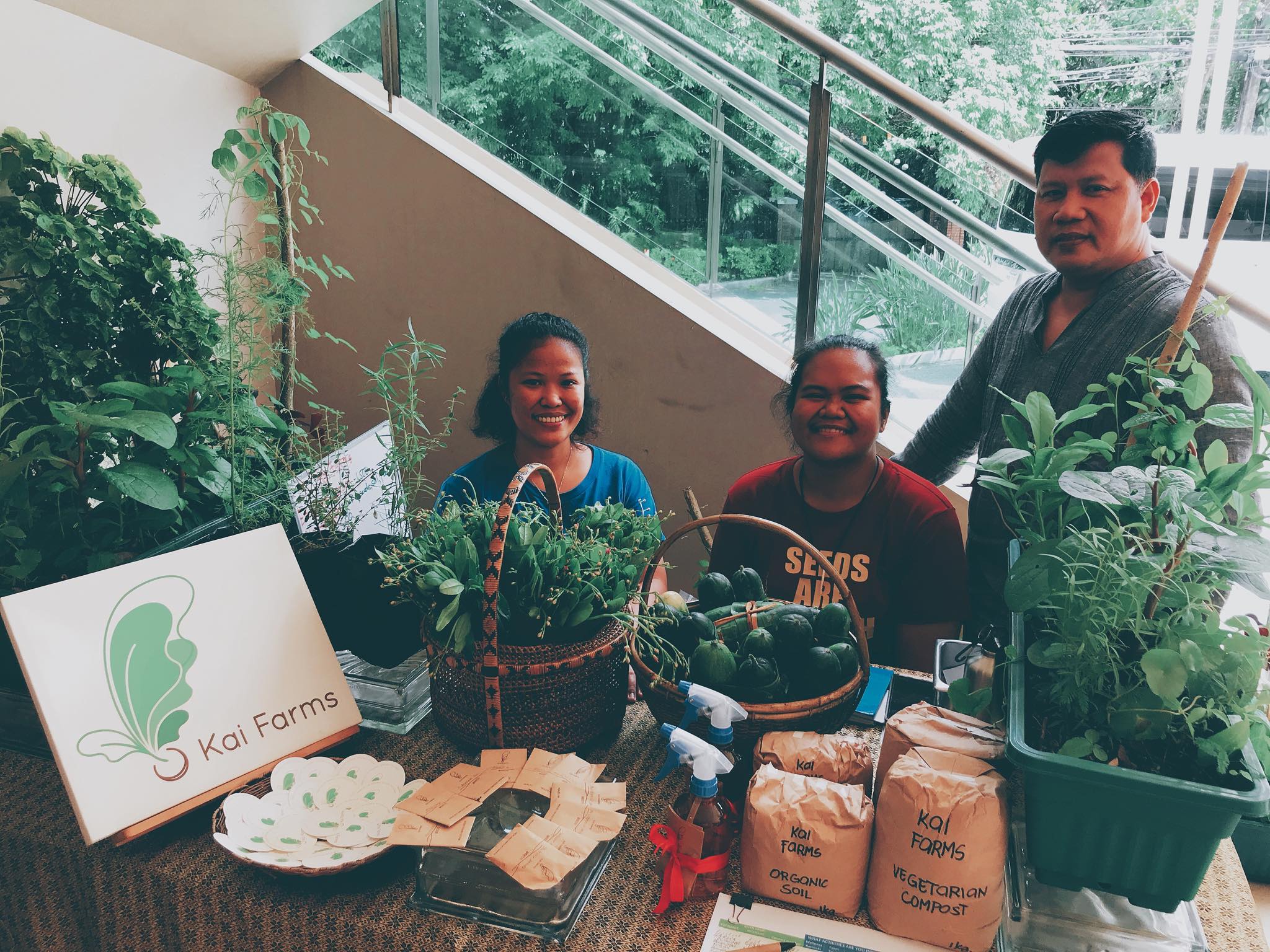 Many people dread Mondays, but Kai Farms is offering a different way to start the week. The organic farm wants people to be mindful of what they eat and to value those who prepared the food for us.

The first ‘Mindful Monday’ was held in Kashmir Deli, and Indian restaurant in Makati last July 29th. The talk circled around how we should be grateful to the farmers whose labors produce the food we eat.

Guests were served Indian food made with organic ingredients from the farm. The menu consisted of talinum paneer, an Indian cheese dish that usually uses spinach, which is good for gut health and is full of antioxidants; gongura dal + roselle leaves, the latter of which is rich in antioxidants as well as vitamin C; malunggay paratha, an Indian flatbread, which the addition of malunggay imbued with potassium, vitamin C, and magnesium. Miss Karla Delgado, founder of Kai Farms, dubbed malunggay as a superfood because of the many nutrients it possesses. Santol chutney was also served in the event, which was made by Ms. Celestina Arvisu. Drinks like dairy-free turmeric latte with niyog, tamarind juice, and lemongrass pandan iced tea were also served.

After the food tasting, the farm workers, known as Earth Angels, of Kai Farms shared about how to grow a mini urban garden that you can cultivate in your homes. They sell kits for Php 1500 per planter box.  The Earth Angels explained that one should grow different species in one’s edible garden so that they won’t fight for nutrients from the soil and they won’t get infected by the same diseases and pests. The plant box has several herbs and plants like butterfly pea, ashitaba, and takip kuhol, to name a few.

Delgado encourages people to plant their own edible garden because fresh and organic food gives you the best nutrients. It’s also a way of helping the environment and lessen traffic and pollution since 30% of traffic comes from trucks that transport food. (Photo from Celestina Arvisu)

Kai Farms will hold Mindful Mondays weekly at the Kashmir Deli in Makati from 10am until the afternoon. For more inquiries, visit their Facebook page at https://www.facebook.com/kaifarmsph/.

Check these ‘sun-shield’ foods before bathing under the sun