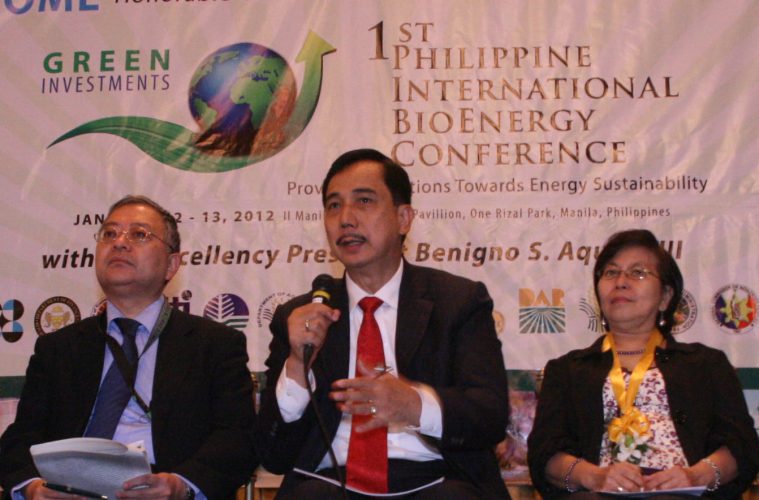 President Rodrigo Duterte recently appointed former director-general of the International Crops Research Institute for the Semi-Arid Tropics (ICRISAT) Dr. William Dar as the next secretary of the Department of Agriculture.

Dar is a noted agriculturist and has also served briefly as the acting DA secretary during the Estrada administration. He is also the first director of the department’s research arm, the Bureau of Agricultural Research.

The newly appointed official will replace former DA secretary Emmanuel Piñol after he announced his resignation from the government position earlier this year.

Piñol will be assigned as head of the Mindanao Development Authority (MinDa).