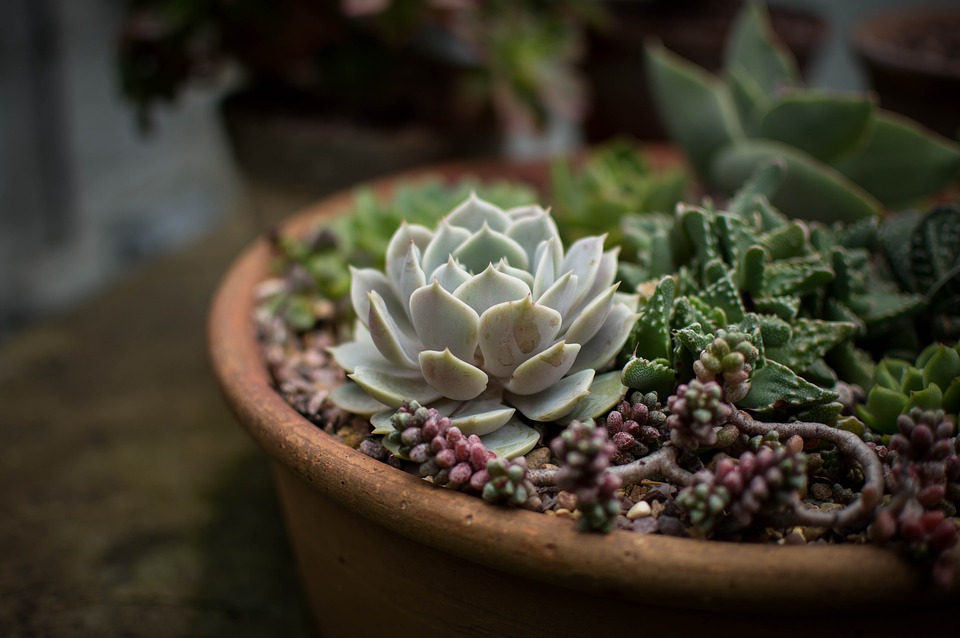 A breakthrough experiment was made by a Mexican scientist named Sandra Pascoe Ortiz, who discovered cactus as an ingredient for plastic. Ortiz wanted to replace single-use plastic by making biodegradable ingredients. Cacti plastic takes about one month to decompose and is much faster when soaked in water (it’s edible, too, though it doesn’t taste so nice).

Ortiz uses Nopal cacti, which has over 300 species endemic in Mexico. To make the plastic, she cut the leaves first. Then, she peels them and turns them into juice, which she later on freezes. After freezing, she adds a non-toxic formula before laminating and leaving it to dry. The process of making cacti into plastic takes about ten days, however, Ortiz believes that it would be faster with the help of industrial machines.

According to Ortiz, this plastic is non-toxic and can be ingested by humans and animals. Even if the plastic reaches the waters, digesting it would not harm marine life. Aside from being made with natural ingredients, these resources are renewable, too. Nopal cacti are needed to stay alive so that more leaves would be produced for future consumption.

Meet a man who has contributed so much to Philippine agriculture