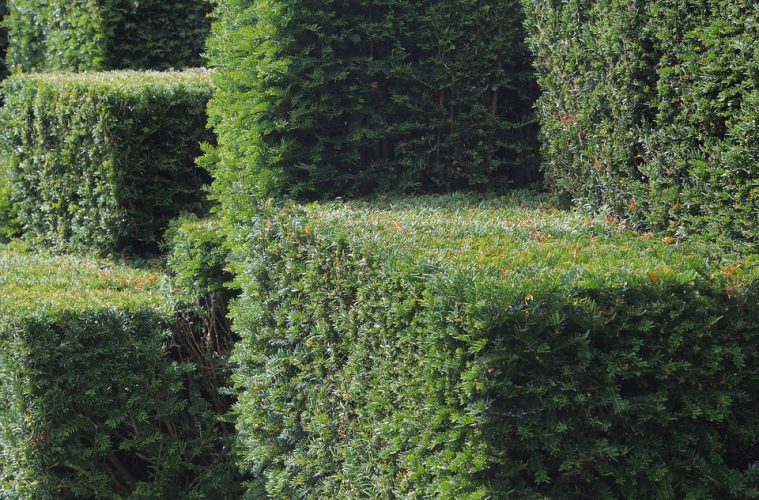 In their bid for a green revolution, Utrecht, Netherlands started transforming a total of 316 bus stop roofs into bee-friendly haven. Roofs were planted with mostly sedum plants to support the city’s biodiversity, particularly bees, as well as to capture dust, and store rainwater.

The ‘roof gardens’ are cared for by drivers who roam around in electric vehicles. Bus stop lights were also switched to LED lights, and benches were made out of bamboo. By the end of this year, Utrecht expects to deploy 55 more electric buses, which will be powered by Dutch windmills. Netherlands aims to have a completely cleanpublic transport by 2028.

Moreover, people of Utrecht may also apply for funding from their local government if they wish to turn their own roof into ‘green roof.’ So, would you do just that if such a scheme is available in the Philippines? My answer will be in the affirmative 100 per cent!