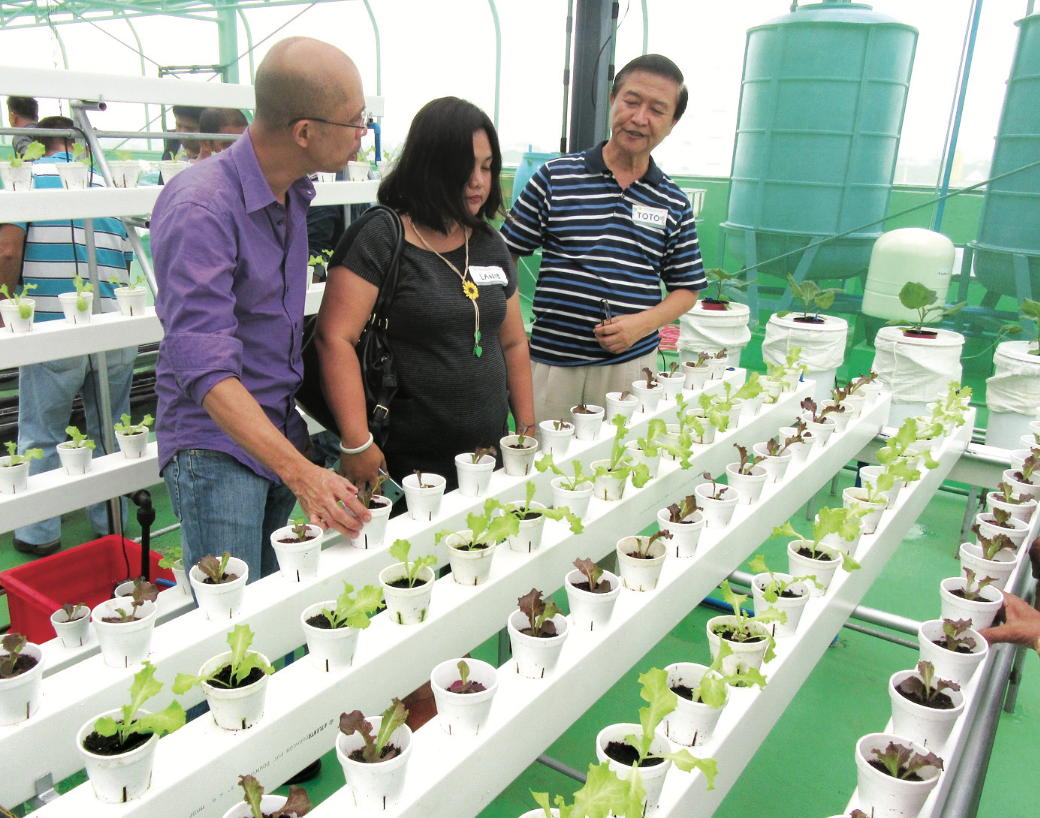 This time, we would like you to meet one person who has done so much to promote innovative agri technologies in the country.

No, he is not the inventor of practical technologies. But he brought them here into the
country, now benefiting thousands upon thousands of farmers, especially those who are
into high-value crops production. The fellow is Arsenio “Toto” Barcelona, a fellow who
is obsessed in sharing innovative farming techniques.

Well, what has Toto done to promote modern agricultural techniques? Plenty. When he started Harbest Agribusiness Corporation over 25 years ago, he zeroed in on the hybrid seeds of high-value crops developed by Known-You Seed of Taiwan. These include varieties of seedless and seeded watermelons, honeydew melons, tomatoes, peppers, eggplant, pumpkin, papaya, and many others. 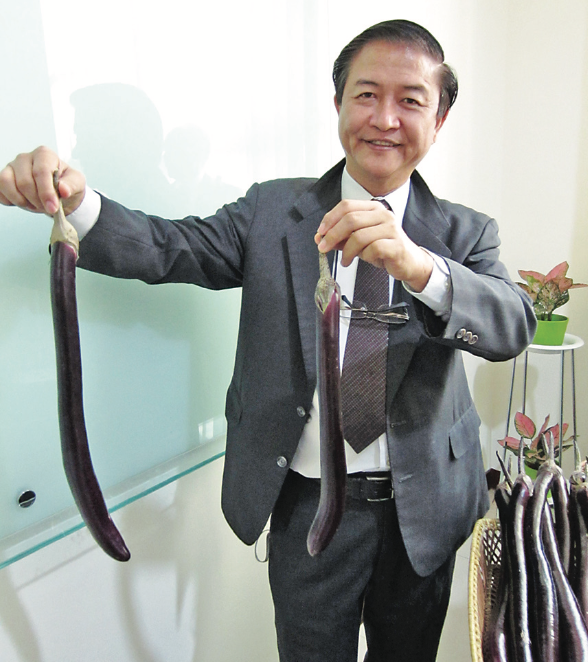 Of course, selling hybrid seeds to farmers was extremely difficult at that time because they were new and entailed great expense. But Toto persisted, conducting teach-ins, seminars, demos, season-long training, participating in trade shows and more. In the long run, Toto’s efforts have paid off, not just for his company, but more importantly, for the farmers.

Plastic mulch – We don’t know of anybody who had introduced plastic mulch in the Philippines before Toto did. Of course, again, it was no easy job to sell the idea to the farming public. In fact, Toto tells us that it took him one year before he could dispose off the first 10 rolls that he imported. Today, however, using plastic mulch in growing high-value vegetables and other crops has become standard practice and so many farmers are benefiting from the technology. Plastic mulch prevents weed growth, conserves soil moisture during dry periods, prevents water-logging during the rainy months, and also prevents erosion.

Seedling tray – Toto was also a pioneer in introducing plastic seedling trays for sprouting seedlings. It is now a very popular technique, and of course, it’s a good business for Harbest.

Drip irrigation – Although a couple of Israeli companies had earlier introduced drip irrigation in the country, the technology did not really catch fire, so to speak, because of the perceived high cost. The target then was the big plantations in Mindanao.

Harbest believed that the technology should be promoted in the Philippines for a number of good reasons. And so, Harbest became the distributor of drip irrigation systems from Jain Company in India which has bought a company in Israel. Today, Harbest is promoting drip irrigation of vegetable farms in the Cordillera and elsewhere. 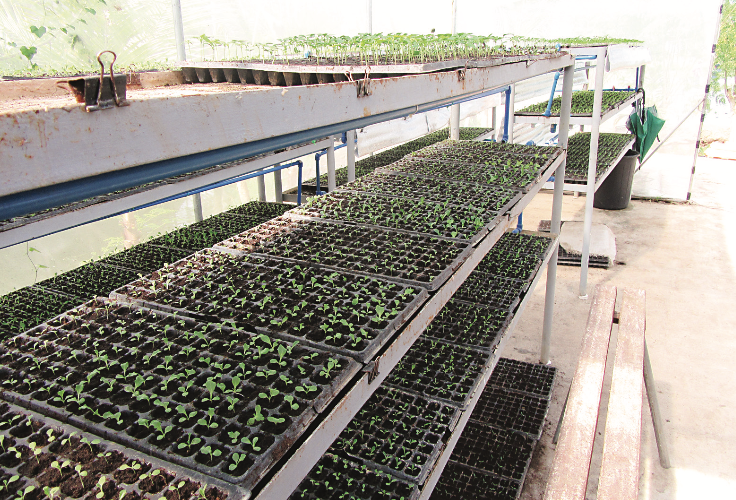 Barcelona pioneered the introduction of seedling tray in the Philippines.

Farm mechanization – Harbest seems to have a knack for discerning the needs of the growers of high-value crops. And so the company brought into the country small machinery that are efficient in preparing the land for planting. The machines can quickly prepare planting beds, drainage canals, levees, and more. The machines make farming operations faster, more efficient, and less costly.

Farm mechanization – Harbest is also an advocate of organic agriculture and has been promoting the use of EM or Effective Microorganisms in crop production, aquaculture, livestock and poultry, and for household use. The efforts along this line are gaining more and more adherents. Harbest has also introduced pesticide-free insect traps that help minimize insect damage in farms.

Plant nutrition – Harbest has also introduced modern formulations of fertilizers and plant growth enhancers. Biostimulants are among the new technologies introduced by the company into the country. It is now eyeing robotics. The company has already placed an order for two drones which will be used for spraying operations in crop plantations.

Educating farmers – Mentoring farmers and other stakeholders is a continuing program of Harbest. Aside from its own individual efforts at disseminating improved technologies, one great move that Harbest took about 10 years ago was its alliance with SM Foundation in undertaking the KSK Farmers’ Training Program. Under the alliance, SM provides the funds for undertaking the season-long training of farmers on high-value crops production. On the other hand, Harbest provides the technology. More than 170 batches have already been conducted, each batch comprising of more than 100 trainees. Many of the trainees are now engaged in growing vegetables and other high-value crops as a business.

Agribiz Kapihan – Earlier this year, Toto has offered Harbest Events Center in its building at the Rizal Techno Park in Taytay, Rizal, as a venue of the Agribiz Kapihan which has now attracted a lot of attendees every Saturday from 9 to12 noon. It is one more avenue of mentoring people on innovative farming. On October 20, Toto has also helped in launching recently the Bacolod Agribiz Kapihan spearheaded by Gov. Alfredo Marañon and the Negros Economic Development Foundation.

Entrepreneurial success – We can say that Harbest is an entrepreneurial success focusing on agribusiness. Proof? Just one proof is the new Harbest Building, its new headquarters, at the Rizal Techno Park in Taytay, Rizal. It is a multi-million peso structure that speaks well of the business success of the company. Its success is the result of successfully selling innovative technologies to the farming public.