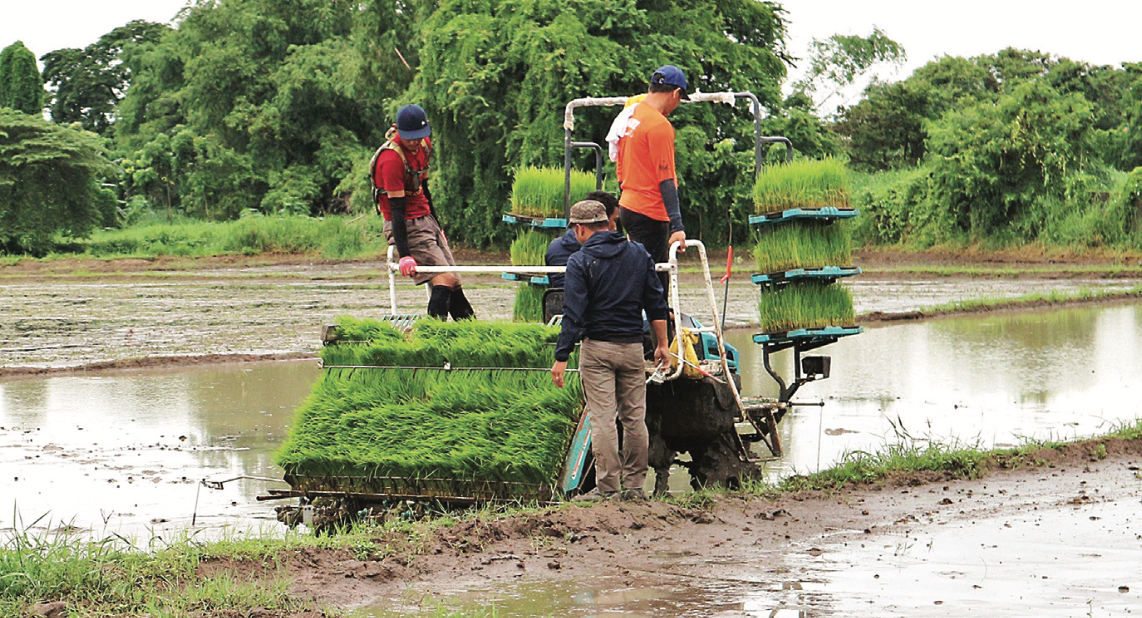 Promotion and adoption of appropriate, cost-effective, and modern agricultural machinery and equipment is expected to enhance farm productivity and efficiency.

Farm mechanization can also help achieve food security in the country, and eventually increase the income of the farmers.

Aside from improving production efficiency, mechanization also encourages large-scale production, and help in achieving an improved quality of the farm produce. 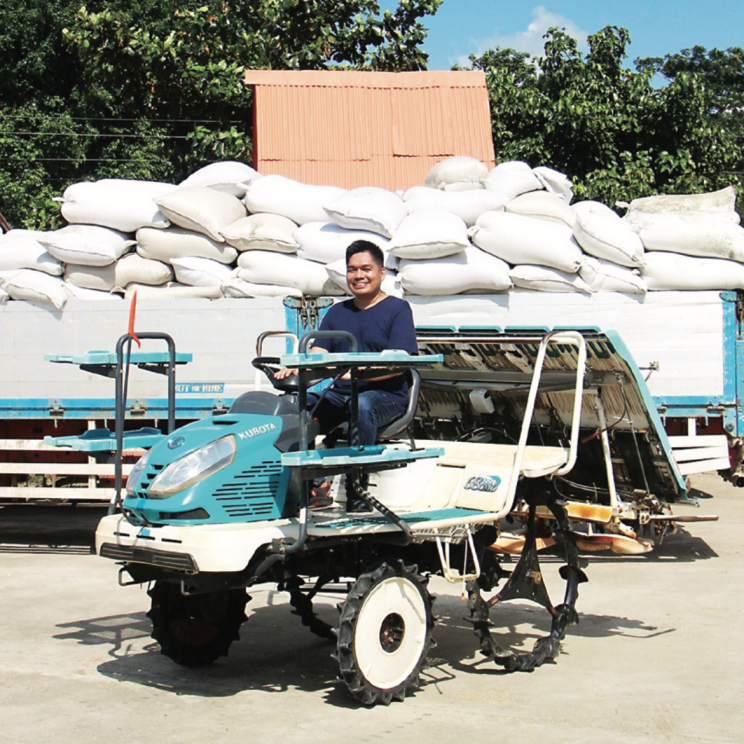 Jonas del Rosario while sitting on one of his two Kubota NSPU-68CMD rice transplanters.

He says farm mechanization has helped him to ensure that his agricultural production is not only more environmentally sustainable, but became more efficient in growing his crops, thereby relieving him of stress or unnecessary worries.

“Farm mechanization has erased the notion that farming is stressful, labor-intensive, and costly,” he said.

During a recent visit to his farm in Nueva Ecija, Del Rosario says he was able to realize that farming became fun and profitable after acquiring a line of various farm machinery from Kubota Philippines, Inc. (KPI) like the SR-K800PH Automatic Seeder, NSPU-68CMD Rice Transplanter, and Kubota Harvester.

Following the development he has achieved in utilizing the said farm machinery, Del Rosario, owner of the DR1 Farmtech Services, has been recognized by Kubota Philippines, Inc. as the 1st Mechanized Seedling Center in the Philippines last September 14.

It was learned that DR1 Farmtech Services was recognized for pioneering in the advocacy of farm mechanization in Quezon, Nueva Ecija.

And in order to cater to the growing needs of rice seedlings and transplanting in the area, the KPI provided the collaborative support to Del Rosario in an effort to ensure that only high-quality seedlings are being delivered to his clients.

Del Rosario shared that increasing the levels of farm mechanization will not necessarily mean the need for bigger investments in farm machinery and equipment, adding that the return of investment can be achieved in a little over 3 years. 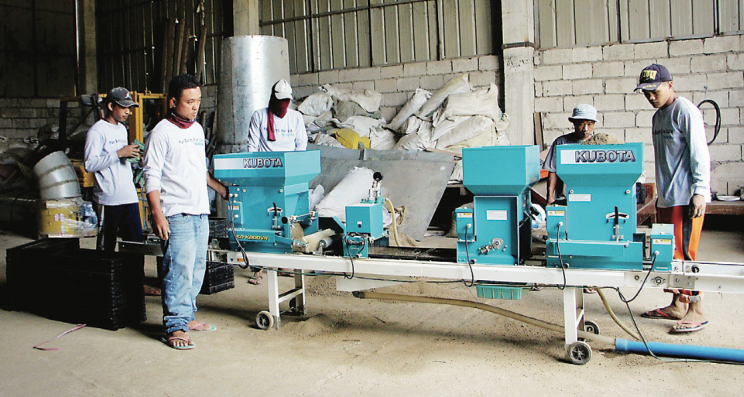 The Kubota SR-K800PH automatic seeder, which can perform tasks at the same time like bed soiling, watering, seeding and covering, can produce seeds between 400 and 800 trays per hour, against 50 to 100 trays per hour by manual seeding.

He pointed out that in realizing the objectives of farm mechanization, farmers are not only lowering the losses on production and postharvest, but can also help in achieving sustainability and efficiency.

As an objective of the DR1 Farmtech Services, the level of mechanization that they would provide should meet the requirements of the local farmers effectively and efficiently.

Today, farm mechanization plays an important role in the country. In principle, sustainable mechanization is the process of presenting the right machinery to the farmers in order to assure that their production is not only more sustainable, but become more efficient in cultivating their crops.

After all, Del Rosario says that mechanization has allowed farming to become fun and beneficial, and of course, less labor-intensive.

Modern farm equipment and machines like those being offered by Kubota Philippines, Inc. can help in improving productivity, and eventually uplift the lives of the Filipino farmers.

In particular, Del Rosario cited the benefits of his Kubota SR-K800PH Automatic Seeder, and two NSPU-68CMD Rice Transplanters, saying that he was able to save a considerable amount of resources, at the same time, saved efforts in cultivating his own farm in Sta. Rita.

For the seeds alone, Del Rosario says that he was able to save at least 60 percent of the required volume of seeds to plant a hectare of land, aside from the savings for the purchase of other inputs like pesticides, fertilizers, and other needs, by using the seeder and transplanter.

Through the Kubota SR-K800PH Automatic Seeder, which can perform tasks at the same time, like bed soiling, watering, seeding and covering, they can produce between 400 and 800 trays per hour, against the 50 to 100 trays per hour by manual seeding. 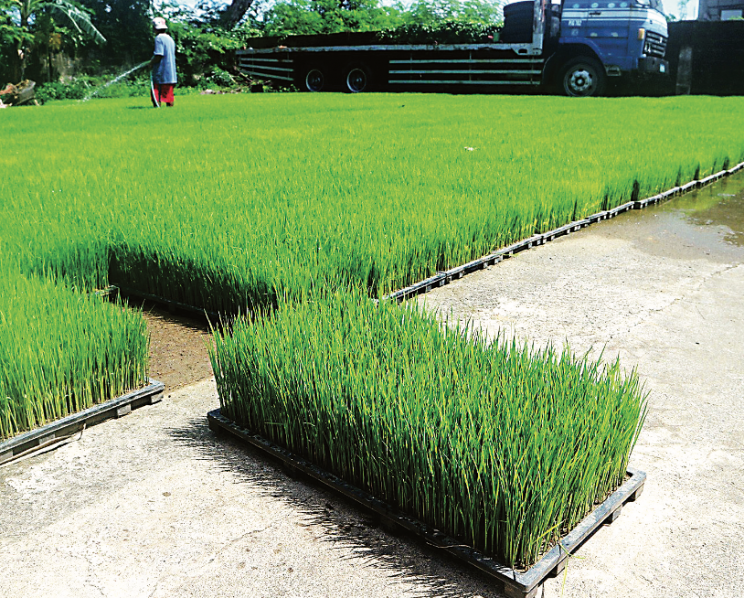 Seedling trays which were seeded using the Kubota SR-K800PH automatic seeder produced healthier seedlings that are more uniform in height and in quality.

For using the Kubota NSPU-68CMD Rice Transplanter, he says the spaces between hills can become more even due to the equipment’s seedling carrying capacity, hill spacing, and planting depth control mechanisms – which are all adjustable to conform to his requirements or of the farmers.

With the traditional farmers’ practice of transplanting on a one-hectare rice land, Del Rosario says you will need the services of at least 10 farmers, and will usually take them 2 to 3 days to complete the task.

But with the Kubota NSPU-68CMD Rice Transplanter, which can be operated by 2 to 3 persons only, the task can be done in just about 5 hours.

Adding that maintaining his crops has become much easier and more manageable due to the uniform distance of the seedlings, where the ideal distance between hills is 16 centimeters, and the row distance is 30 centimeters.

During the same visit to the farm, we were likewise able to interview Cirilo Carpio, a farmer in nearby Barangay San Miguel, Quezon town, who is one of the many clients of DR1 Farmtech Services, who also echoed the benefits of farm mechanization as mentioned by Del Rosario.

Carpio said the services rendered by DR1 to his farm also accorded him the benefit to save on expensive inputs like seeds, herbicides, and fertilizers.

“I am now a supporter of farm mechanization,” he said, citing the benefits he has experienced.

Del Rosario and Carpio then underscored the importance of farm mechanization which can significantly contribute to the development of the agricultural sector in the country due to its potential to provide postharvest, processing, and marketing activities, following its efficiency, effectivity, and environmentally-friendly benefits.

Incidentally, Del Rosario and Carpio are both using inbred seeds like the Rc 216 variety, which is moderately resistant to brown planthopper, green leafhopper, and stemborer.

The Philippine Rice Research Institute says the variety can yield about six tons per hectare on the average, and about 9.7 tons per hectare at the most. It also has a wide adaptation under different stressful conditions. 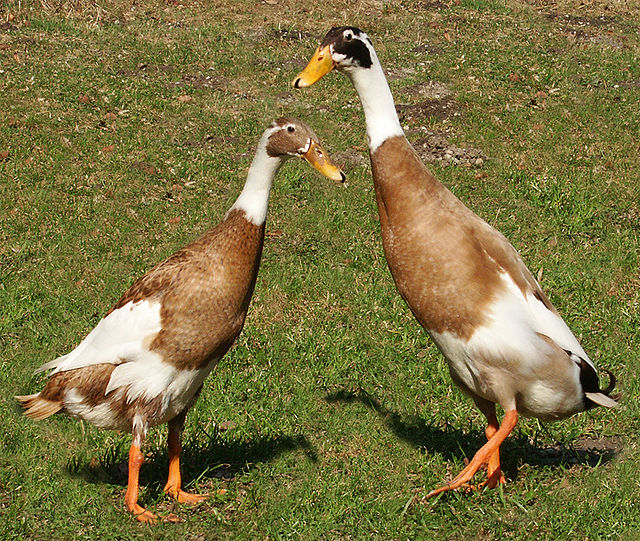 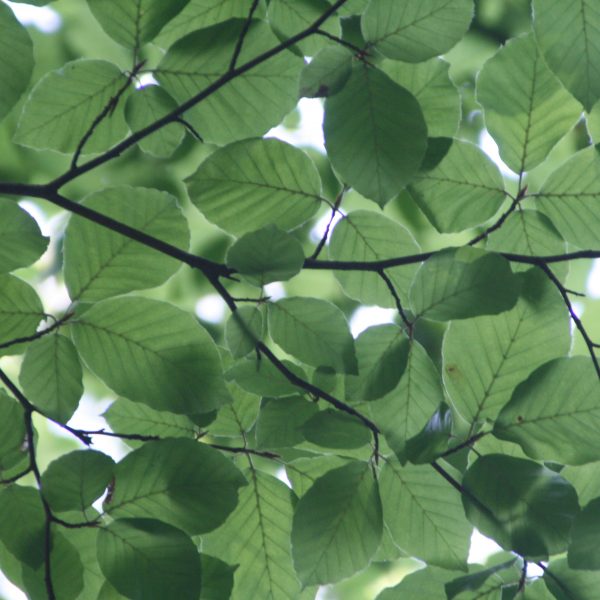 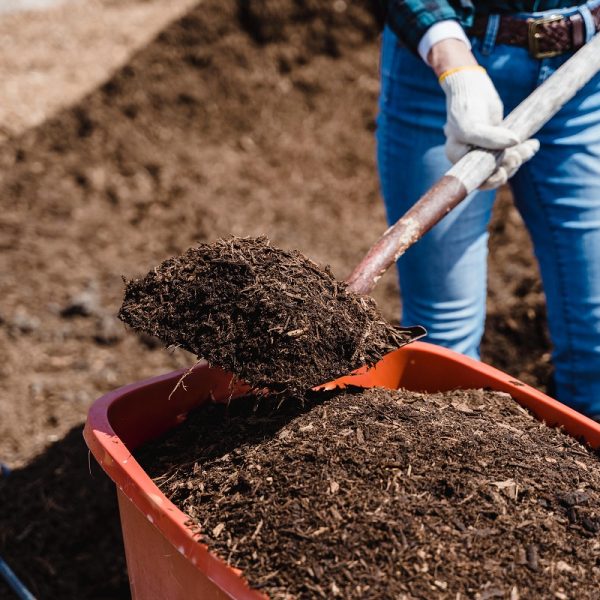 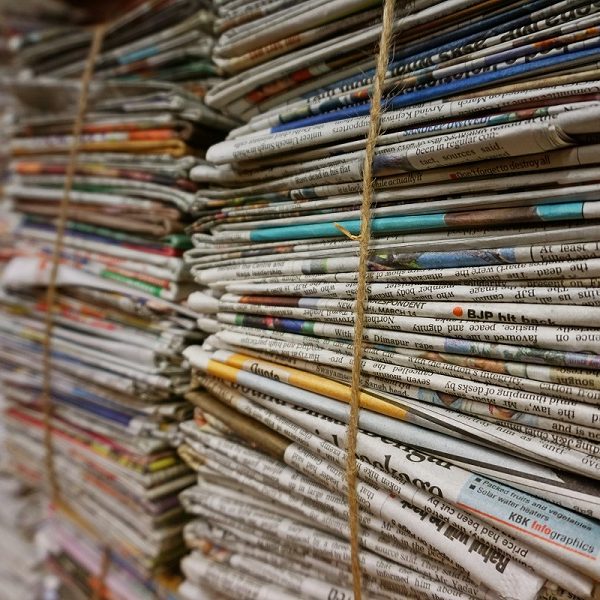