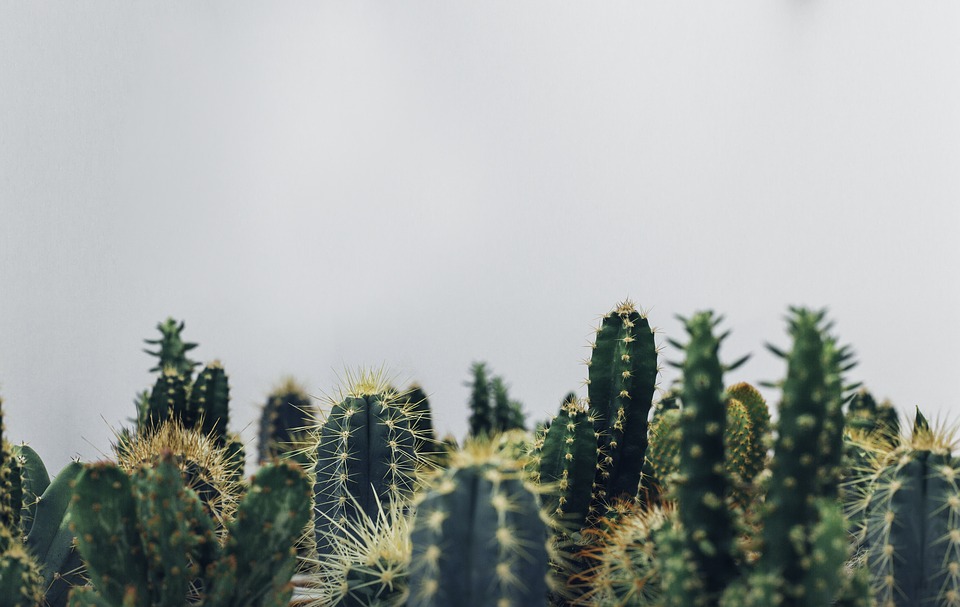 First, cactus should be repotted. The soil mix is an important factor in repotting cactus. Rom said that 90% pumice and 10% organic matter will be good for this plant. Unlike ornamental plants, cacti do not need to be watered often. With this soil mix, watering at least once a week will be sufficient. Although 100% pumice will also work, however, the cacti should be watered often. Rom does not advise the use of fertilizer since the organic matter used in the mixture is already rich with nutrients.

Rom also said that a common mistake done by new cacti owners is watering them immediately. He said that the plants must stay dry for at least five to six days before watering, especially if the species came from other country. Initial spraying should be done on top of the cactus so it would not be shocked. “It should not be wet, but only moist,” advises Rom when watering the plants. However, during the rainy season, cacti may be watered less since the weather is humid.

Some people usually buy cacti because of their aesthetic appearance; they also keep them away from the sun. This results in ‘etiolation,’ which means that the cacti will grow upward instead of their usual circular manner. Putting them in a brightly-lit area would be ideal; moreover, it is best to expose them under the morning sun until 8 AM to acclimatize the cacti. They should be covered afterwards, Rom suggested. They should be watered after a week, and then the same procedure should be followed, but until 9AM this time. The procedure of adding an hour of sun exposure will go on for a month until the roots emerged; by then, the cacti would have adjusted to their environment.

Rom was a speaker at the Grow and Show’s first anniversary celebration with an exhibit which recently ran at the Ninoy Aquino Parks and Wildlife Center in Quezon City. He has been in the cacti industry for 40 years now.

The tilapia hatcheries of Calauan, Laguna