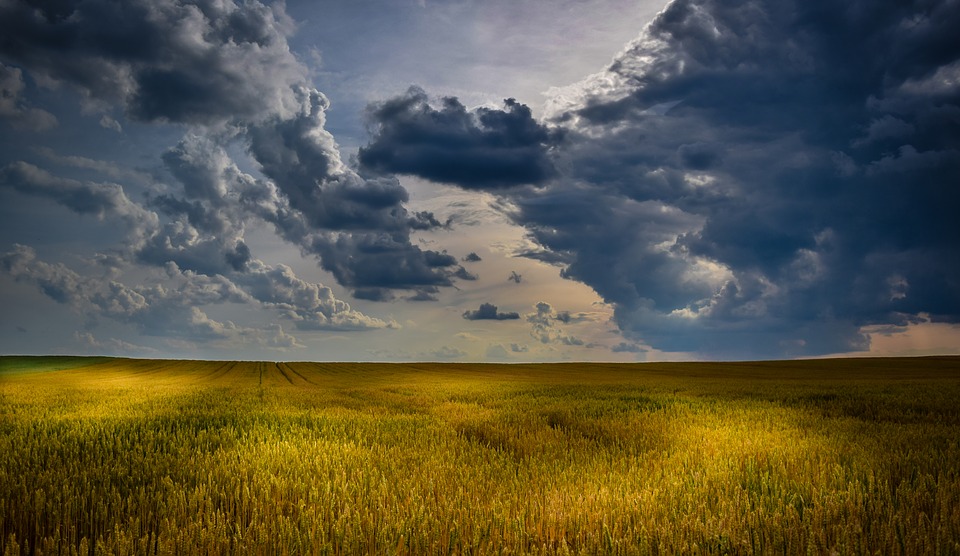 By many metrics, Philippine agriculture trails its ASEAN peers by a mile. The peers are Indonesia, Malaysia, Thailand and Vietnam.

What metrics? Current levels of farm productivity, long-term productivity growth, crop diversification, and agri-food exports. These resulted in the highest level of rural poverty at 30 percent in 2015 as compared to less than half in Indonesia, Thailand and Vietnam. Malaysia had 1.6 percent rural poverty!

Every ASEAN country has dominant crops. Rice is common among all. Tree-crops and aquaculture are the others. The commanding difference in farm productivity is not in rice but in tree-crops and aquaculture development. For instance, the average Philippine irrigated rice yield is about 4.3 tons per hectare versus nearly six tons per ha for Vietnam, a difference of 30 percent. By contrast, the average yield for rubber is almost three-times and five times for coffee.

Agriculture has many structural challenges. Let us focus on one – management structure.

Comparing management structures, there are similarities and uniqueness.

Philippines. The country has one department of agriculture (DA) (or ministry in other places) for annual crops like rice, long-term crops (like coconut and rubber), high-value crops (fruits and vegetables), livestock and fisheries. The Philippines has some 10 million hectares (ha) of farmland and over 250 million ha of coastal waters and exclusive economic zone (EEZ), including the nearly two million ha of Benham Rise. And yet, fish is expensive and seafood exports are very low.

Indonesia. It has two ministries: Ministry of Agriculture, and Ministry of Maritime Affairs and Fisheries. The latter is strategically important due to the country’s archipelagic nature (over 17,500 islands) and having one of the world’s longest coastlines and EEZ (about 600 million ha). For tree-crops, the nucleus-estate out-growers’ schemes have strong private sector engagement with liberal public land leases.

The country has the largest farm area (over 40 million ha) and EEZ in the ASEAN. Tree-crops outsize rice nearly 2:1. The former is dominated by oil palm, coconut, rubber, coffee, and cacao (all world players). Rice supplies domestic needs.

Malaysia. There are two ministries: the Ministry of Agriculture and Agro-based Industry (MOA), and Ministry of Rural Development. The former covers rice, other short-term crops and fisheries. The latter covers tree-crops under the Federal Land Consolidation and Rehabilitation Authority (FELCRA) and Rubber Industry Smallholders Development Authority (RISDA). The Federal Land Development Authority (FELDA) was transferred to the Prime Minister’s Office by Former Prime Minister Najib Razak for political reasons in 2004.

Malaysia has a farm area of about seven million ha: 6.5 million ha for tree-crops, mainly oil palm and rubber, and 400,000 ha of rice. It imports some 30 percent of local supply. Please note that MOA covers the agro-industry.

Thailand. It has one big ministry, but its agriculture is globally competitive across many products. Having been to Thailand many times and working as economist in rural roads in my younger days, I see its good career service, great road infrastructure and dedicated research as the big difference, among others. Thailand has invested well in higher agriculture education. Gone are the days when the country sent students to UP Los Baños.

The country has some 20 million ha of physical farm land, but limited EEZ. But a key advantage is that it consists of one land mass that lowers logistics cost.

Vietnam. The country has the fastest growth in agriculture over decades in the ASEAN. It has also one ministry, the Ministry of Agriculture and Rural Development (MARD). It is a global first in black pepper, cashew and coffee, third in rice and rubber despite being a late comer in the game. It is a global player in shrimp and fish culture.

Similar to Thailand, Vietnam has one land mass. The Government though owns all the farm lands and does long-term leases to farmers and agri-processing factories.

The DA structure has been practically the same over many decades. At the same time, agriculture performance is poor, and in turn, rural poverty, remains very high relative to ASEAN peers. Today, there are some 18 million rural poor, mostly are farmers and fishers, and landless workers.

Madness is doing the same thing over and over again and expecting different results, to paraphrase a quote attributed to Albert Einstein.

It is time for soul-searching. To succeed, the present DA needs a superman and a super team. Unfortunately, with its politically-tainted career service, that is an impossible dream.

It is also time to assess the DA and conduct diligence on splitting it into three departments: DA for annual crops, Department of Tree-Crops for perennials like coconut, rubber, coffee, cacao, oil palm, black pepper, etc.; and Department of Fisheries and Aquaculture.

Will this proposal increase the operating costs? Yes and No.

Yes, but the benefit will be greater than the costs as fresh management is injected into the two new departments. No, because partnerships with local governments, peoples’ organizations and state universities can be explored. Technical expertise can also be procured.

A great benefit is focus by each department secretary. The two new secretaries cannot be subjected to rice self-sufficiency issues. Putting in the friendly competition among them will be healthy.

An LGU leader opined:“ A better structure may be best achieved by splitting DA into two DA (for annual crops and livestock) and Department of Fisheries and Aquatic Resources. When separated, each agency structure will be narrowed and become more concentrated on its own banner programs. It may also offer solutions for some concerns: eliminate bias in the department’s leadership in the prioritization of programs and projects and placement of competent people in key positions.

Worthy to note also is that different regions, provinces and municipalities do not have the same resources as to cropland and aquatic resources for development.”

Will two separate agencies do it? What about the unproductive tree-crops group of coconut, coffee, cocoa, rubber and oil palm? Who will shepherd it?

The business-as-usual approach will not solve the agriculture underperformance and high poverty. As is, the Duterte administration plans to reduce rural poverty from 30 percent in 2015 to 20 percent in 2022. Today, Indonesia, Malaysia, Thailand, and Vietnam half averages 10 percent, half the Philippines target of 20 percent!

A practical, yet aesthetically pleasing way to grow food