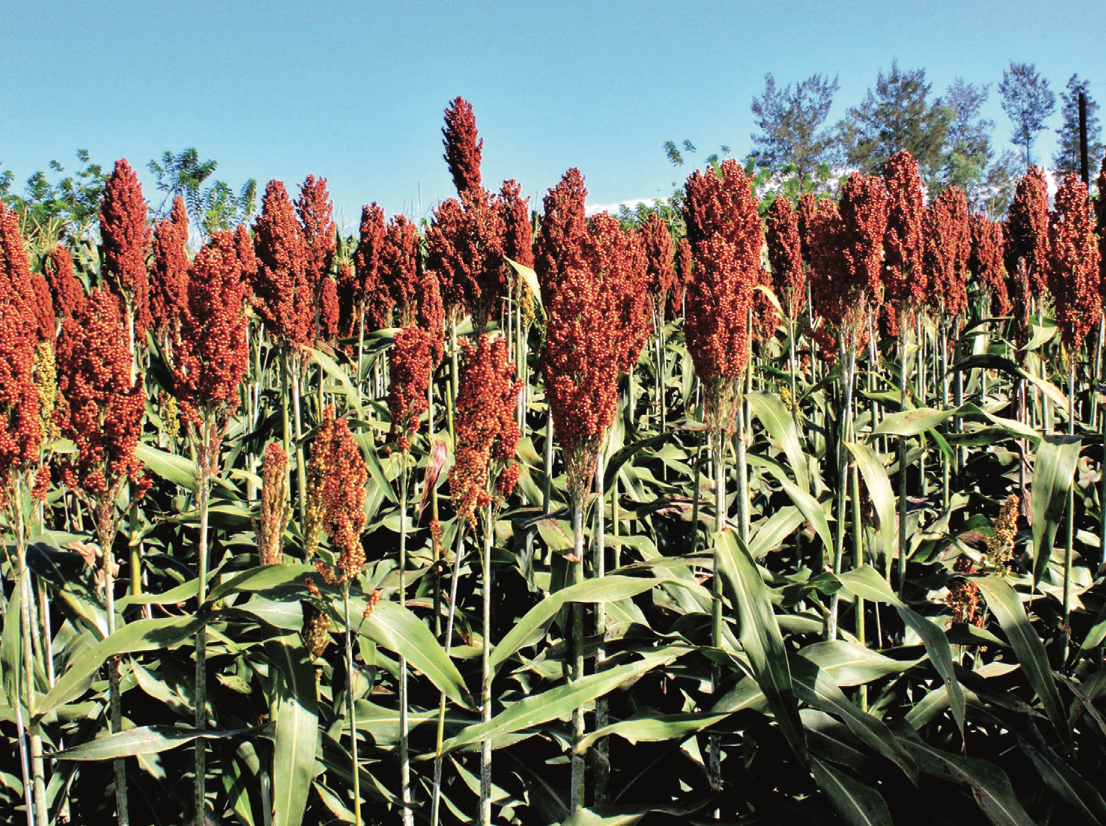 Stakeholders of the livestock and poultry industry in the country are expected to benefit from the introduction of sorghum as a cheaper feed alternative.

This developed after the Department of Agriculture (DA) has started promoting the cultivation of sorghum as an alternative to corn for animal feeds.

Starting next year, Department of Agriculture (DA) Secretary Emmanuel “Manny” Piñol says, the DA is expected to initiate the propagation of sorghum which produces protein-rich grains, in an effort to supplement yellow corn that is needed for the production of feeds for poultry and livestock. 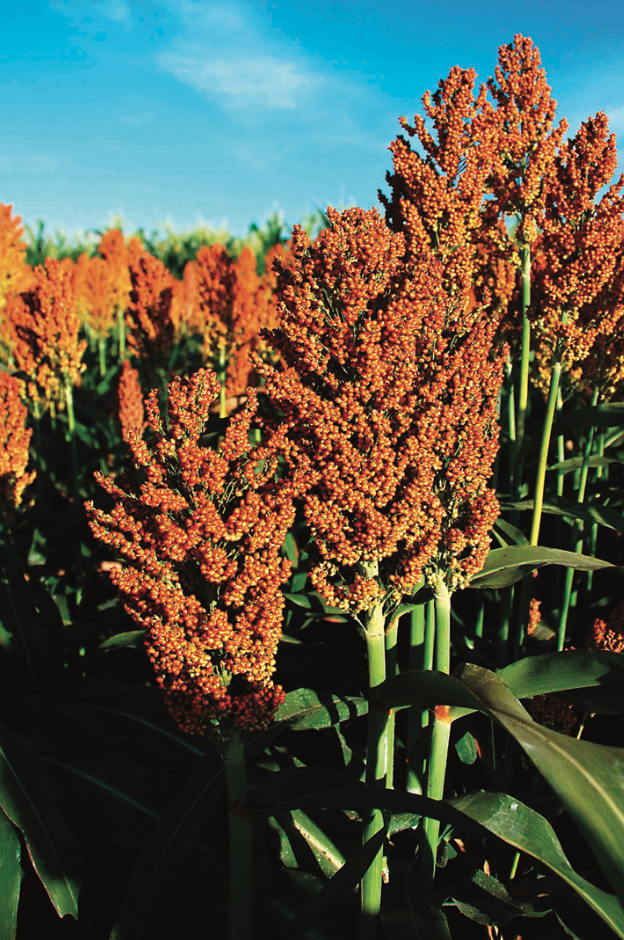 Sorghum, which is a genus of flowering plants in the grass family Poaceae, was one of the oldest cereals domesticated by man.

He says the Sorghum Production Program (SPP) will focus mainly in Indigenous People’s Ancestral Domain Areas because it could be easily grown even in poor soil.

Sorghum, which is a genus of flowering plants in the grass family Poaceae, was one of the oldest cereals domesticated by man.

Called batad in Filipino, sorghum has been introduced in the country many years ago but did not receive the needed push from the government.

Way back in 1984, Allied Botanical Corporation (ABC) was actually formed with the purpose of breeding the hybrid sorghum seed for the Philippine market because the founders believed in the usefulness, versatility, and potential of sorghum as a feed ingredient and substitute to corn, a cereal which the country was perpetually dependent on foreign sources.

It was learned that some feed millers have said that the supply of yellow corn has been very tight, where its high cost have even pushed the prices of meat and poultry to increase.

But during a recent gathering of stakeholders of the livestock and poultry industry, some feed millers stated that they are interested in the development of sorghum as alternative to corn, and they are willing to enter into a supply and marketing agreement with the farmers.

Piñol says that unlike corn which is harvested only once, sorghum can be ratooned twice, thus saving the farmers a lot in expenses for seeds.

Due to its ratooning capability where it regrows when cut at ground level, sorghum could be harvested as many as three times.

He added that he even bought sorghum seeds from ABC and planted these in his farm in Kidapawan City. 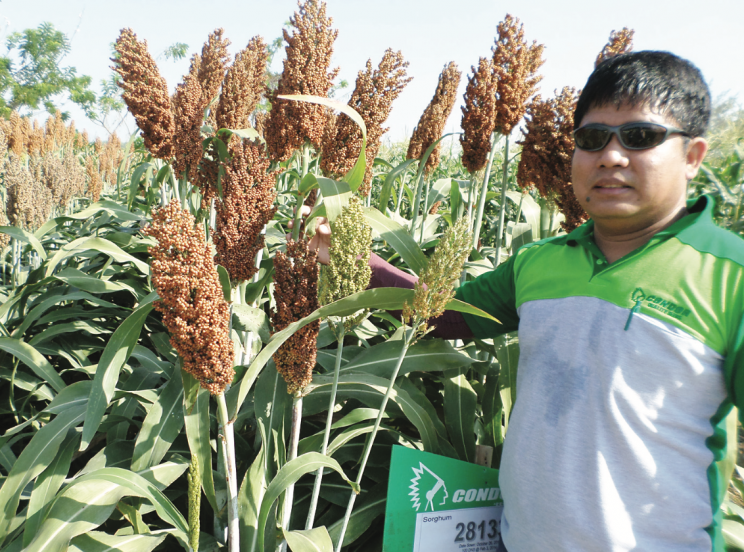 Being drought-tolerant, hardy, easy-to-grow, and high in protein, sorghum was considered as the main focus of ABC’s research and development (R&D) when it started. Stakeholders of the livestock and poultry industry are expected to benefit from the introduction of sorghum as a cheaper feed alternative.

Just like corn, sorghum is protein-rich and feed millers said they are interested in engaging the farmers who will cultivate the crop.

Under the SPP, the DA’s Special Area for Agricultural Development will be the lead agency, says Piñol.

Adding that SAAD will distribute the sorghum seeds, including fertilizers, to IP farmers, the value of which will be deducted from the proceeds after harvest to make the program sustainable.

Incidentally, it was learned that seeds which Piñol bought from ABC was the Sorghum ABS763 (TR) F1 Hybrid Sorghum – a very high yielding variety which is resistant to leaf rust and zonate leaf spot, and with semi-compact head and bronze grain.

Being drought-tolerant, hardy, easy-to-grow, and high in protein, sorghum was considered as the main focus of ABC’s research and development (R&D) when it started.

In 1984, ABC set up its first breeding and seed production farm for the hybrid sorghum in Barangay Anolid in Alcala, Pangasinan, which was said to be the first commercial hybrid variety in the country.

Although ABC’s line of products has increased over the years, sorghum has been embodied in its logo, not only to serve as a reminder of the company’s origin, but as well as to serve as a tribute to the plant’s enduring qualities, like its usefulness, versatility, adaptability, durability, and hardiness.

Today, sorghum has been considered as an important crop worldwide, which is used for food, animal fodder, production of alcoholic beverages, and even biofuels.

The production of sorghum grains as complementary to corn as a raw material for feeds may help raise the Philippines’ poultry and livestock sector’s competitiveness through cost reduction.