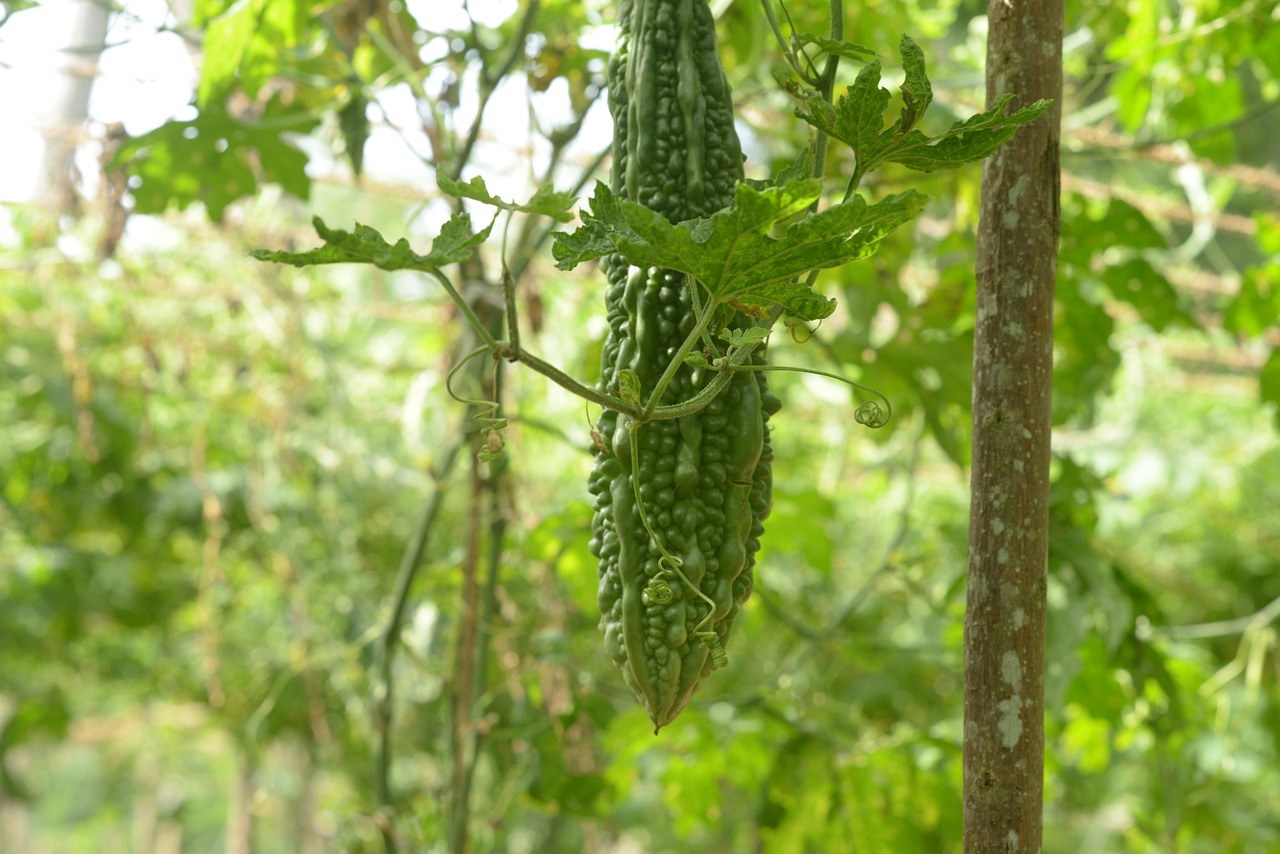 Gabby Laguardia of Pangasinan is a happy farmer these days. In his last crop of grafted ampalaya, he harvested 50-60 tons per hectare which is virtually double the yield of about 30 tons for non-grafted plants.

Laguardia planted six hectares to grafted ampalaya using Mestiza variety as scion in his farm in Brgy San Pedro Ili, Alcala town. The high yield is due to a number of good reasons. First, the grafted plants have a longer productive life. Laguardia harvested 24 times from his grafted ampalaya compared to the usual 15 harvests from non-grafted ones.

The grafted ampalaya develops longer and bigger roots that make the plants more tolerant to flooding and drought. The plants are also more efficient in taking up nutrients from the soil. They are more tolerant to diseases so there is saving in pesticide for disease prevention and control. 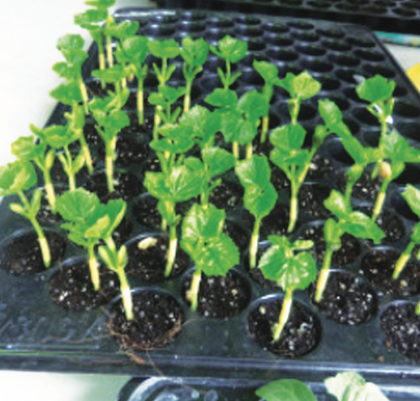 Gabby estimates that his current production cost is about P300,000 per hectare. These include cost of grafted seedlings, fertilizers, labor, trellising materials, crop protection chemicals, and others. Growing ampalaya is profitable because at the average farmgate price of P30 per kilo, the gross from 50 to 60 tons would amount to P1.5 to P1.8 million per hectare.

Gabby, 37, is one of the Farmer Heroes of East-West Seed. Aside from planting crops, he operates an agri store called GCS Seedlings and General Merchandise. His wife, Cynthia, is a medical doctor with whom he has three kids.

For more information about his farm, visit GAB Farm.