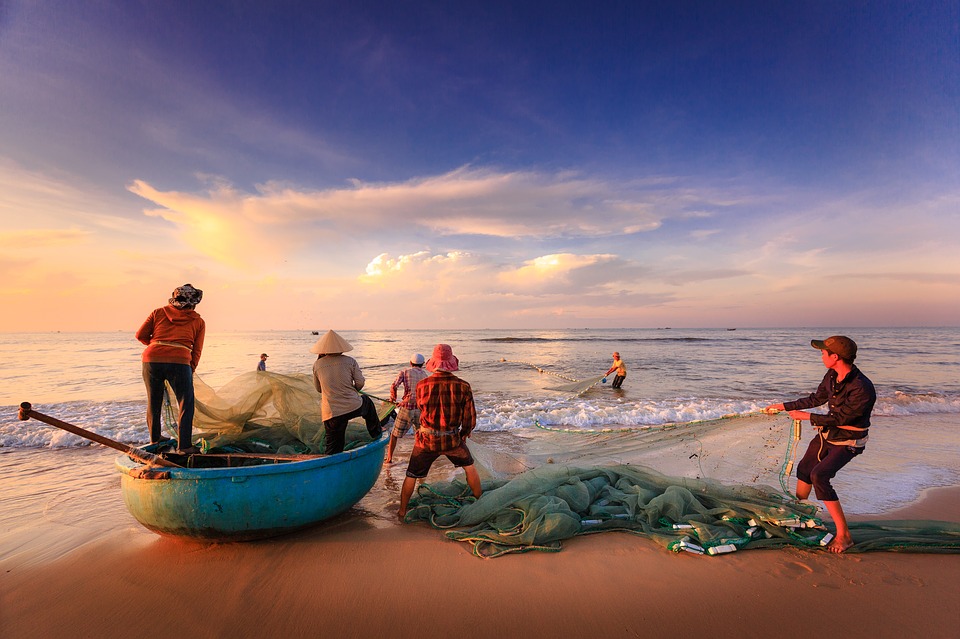 There are at least two ways of making good income from growing lapu-lapu, also popularly known as grouper. This we learned from Dr. Ruben Tan who dropped by our farm in Teresa, Rizal last month to buy grafted exotic fruit trees for planting in his farm in Macalelon, Quezon. Dr. Tan, a medical doctor, is a longtime friend who pioneered in culturing lapu-lapu in his pond by the sea.

He passed by our place after delivering 300 pieces of live lapu-lapu to a customer in Chinatown, Manila. Would you believe that the 300 pieces, each weighing at least 500 grams, were worth P140,000? Yes, because a kilo sells for P750 today. Earlier, Dr. Tan said, the going price was higher at P800 per kilo.

Several years back, he used to sell his lapu-lapu to a trader who exported the same to Hong Kong. Not anymore, he said. The Hong Kong importers are sourcing their requirements from Indonesia now because it is cheaper there. At any rate, there is no need to export to Hong Kong because the market is very good here in the Philippines.

One of the two ways to make money in lapu-lapu is to culture the tiny fingerlings to 5-inch size that are currently sold at P60 apiece. No, Dr. Tan does not do this because, he says, there is very high mortality in culturing the very small fingerlings. Each cost just a peso, but then if you have not mastered raising them, you will end up with very few that survived.

The other way of making money is growing the fingerlings to market size of at least 500 grams each. That is the size preferred by most buyers in Manila. The big ones, those weighing a kilo or more, are only for special occasions, and that is not often.

Dr. Tan has been culturing lapu-lapu for more than two decades. He is a pioneer in this line of aquaculture and he was duly recognized by the Bureau of Fisheries and Aquatic Resources which gave him an award in 2002. He pumps sea water to his ponds for culturing lapu-lapu. During our meeting in our farm, he said he will soon order 2,000 5-inch fingerlings from the man from Daet. That will cost him P120,000, but he does not mind paying a price because he is assured of a high rate of survival. The fingerlings that are five inches have already learned to eat trash fish, which means a high survival rate.

Dr. Tan cultures the fingerlings for about five to six months before they become marketable. He feeds them with trash fish which he buys at P20 to P30 per kilo. He says that the two fingerlings will eat seven kilos of trash fish to produce one kilo worth P750 at current prices. That means that the feed to produce one kilo is P140 to P210. Since feed is the most expensive cost of production, the profit margin is high.

Dr. Tan has other agri-related projects, but he has not given up his role as a medical doctor in the community, more as a public service and not for monetary considerations. He only charges P50 for consultation. In addition to lapu-lapu, he also cultures bangus and crabs together in one pond. He has a big mango plantation and is developing a cacao plantation. He is a member of an association of cacao planters which is being supported by the government.

He used to have an egg layer operation but he gave that up because the project requires daily attention. He pointed out that if you are producing eggs, you need to attend to the farm every day. You have to collect the eggs even on Christmas day or Good Friday; and you have to sell the eggs within a few days. That’s too much for a senior citizen like him. He is now 77, but is healthy and strong.