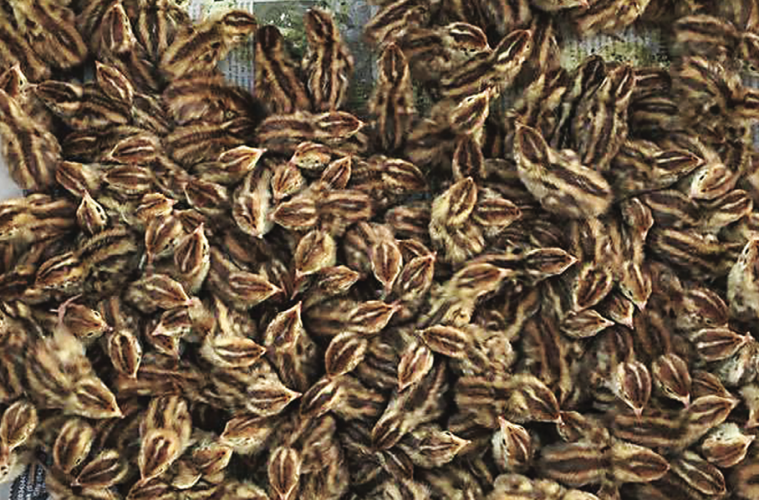 Three brothers in their 30s in Bacolor, Pampanga are taking care of 80,000 Japanese quail breeders, and every day, they are hatching 20,000 chicks, 10,000 of them females, which are the only ones that are of value. The males are simply discarded after hatching.

One would think that the brothers would be having a hard time selling the 10,000 female chicks that are hatched daily. But no, the raisers just from Central Luzon need more than that. In fact, if you were ordering last October 13, 2018 (the day the brothers were interviewed), you will only get your order by December. That’s how long you will have to wait, according to Raymond Chua, who is CEO of RA Trading Co. that operates the quail breeding project. His two brothers are helping him. Robert, the elder brother, takes charge of marketing while the youngest, Brian, takes care of production.

The customers are mostly backyard raisers from Pampanga, Nueva Ecija, and Tarlac. Many of them take care of 2,000 to 10,000 birds. But there are also some who raise 30,000 to 50,000 layers. The customers are making money because they don’t have to worry about marketing. All the eggs that they want to sell are bought by RA Trading. Usually, the company buys 70,000 to 100,000 eggs a day, although during culling season, the volume could be 50,000 eggs only. 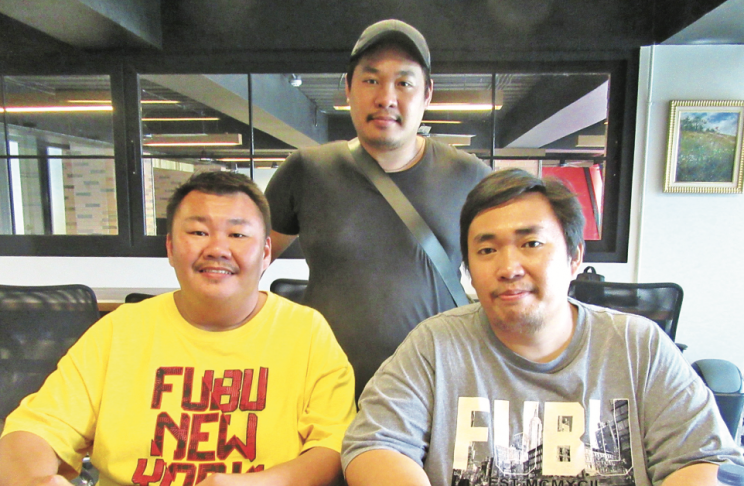 The Chua brothers, from left, Robert, Brian, and Raymond who were resource persons at the Agribiz Kapihan on October 13, 2018.

What’s good about quail raising is that it does not require a big space to take care of the birds. Also, it only takes over a month from hatching for the birds to start laying eggs. By the second month, according to Raymond, 80% of the layers would already be laying eggs. Thus a 10,000 –layer farm would already be producing 8,000 eggs daily. The production will taper off after six months of laying. Capital to set up a quail project is much less than the requirements of bigger livestock. The cages are simple and day-old chicks cost only P7 each.

The farmgate price for quail eggs is R1 apiece. When the layers are younger (six months old and below), the production is high and the raiser could make a net of 10 to15 centavos per egg.

Aside from buying the eggs of the raisers, the Chua brothers also supply the feeds with 19% protein so that the birds will lay more eggs. Over all, quail raising is providing many families in Central Luzon a source of income every day.

This appeared without a byline in Agriculture Monthly’s December 2018 issue.