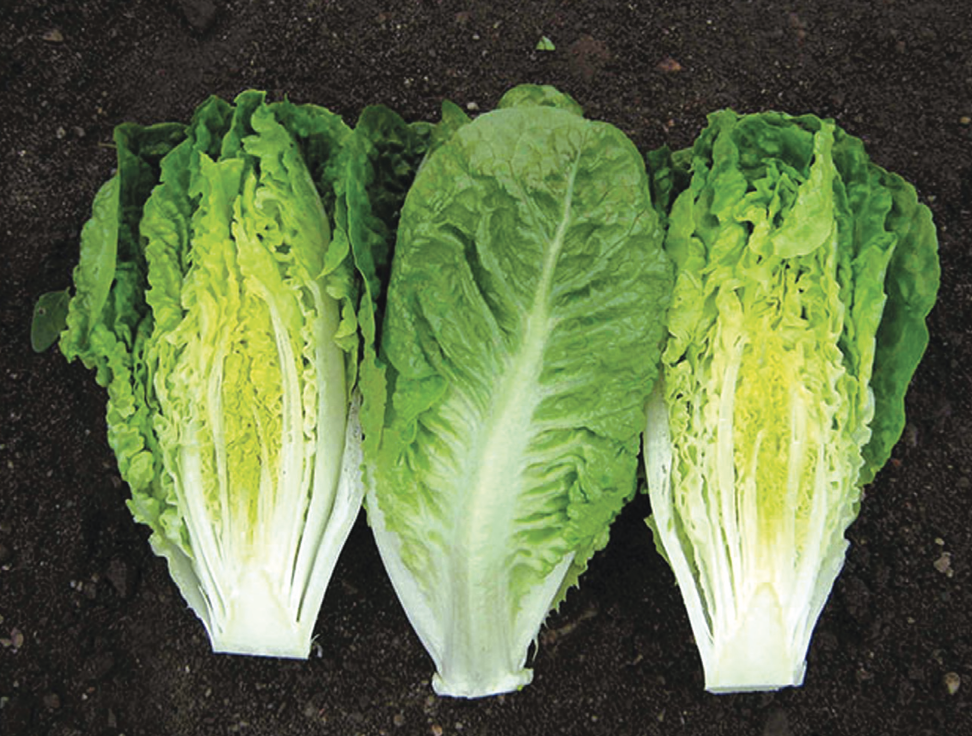 A newly-opened affiliate in the Philippines of a big seed company from the Netherlands will introduce to Filipino farmers several outstanding vegetable varieties that could make farming profitable for the growers.

The new company is Enza Zaden Philippines that was inaugurated on November 12, 2018, attended by the Dutch firm’s managing director Jaap Mazereeuw and Asian regional director Pankaj Malik, who is based in Malaysia. Enza Zaden is an 80-year-old Dutch seed firm that boasts of introducing 100 new vegetable varieties every year.

Three front-running varieties, according to Romeo Abrina, technical director of the new company, are Malbec, a red onion variety; Xanadu, a romaine lettuce; and Prima, a high-yielding pumpkin. Of course, the company also offers a wide variety of highland as well as lowland varieties. 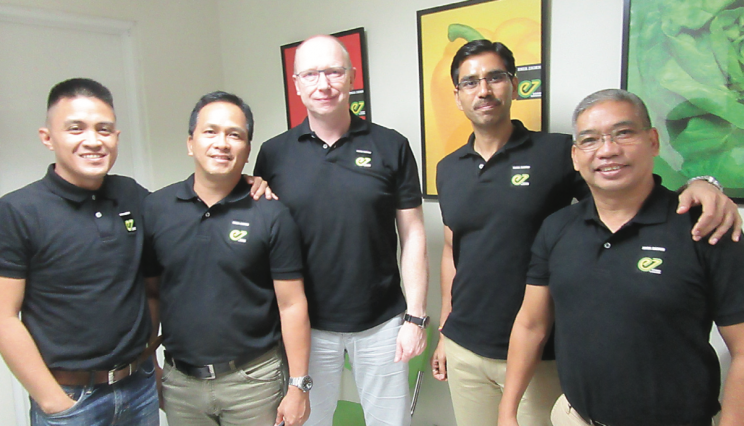 In plantings in farmers’ field, Malbec can produce 60 tons per hectare. That is 30 percent higher than the yield of another company’s top red onion variety, according to Pankaj Malik. In the Philippines, the total cost of production is about P120,000 per hectare, according to Abrina. Even at the price per kilo of P20, the gross income from 60 tons would be P1,200,000. That’s 10 times the cost of production.

Let’s say the yield is only 40 tons and the selling price is P15 per kilo, the gross revenue would be P600,000. Deduct the P120,000 cost of production and the farmer will still net a hefty P480,000 per hectare. That’s how profitable Malbec is for the farmers.

Xanadu is claimed to be the top-selling romaine lettuce in the Philippines today. It also commands a high price. According to Abrina, he recently observed Xanadu to be retailing at P300 per kilo in Quezon City.

Prima is another bestseller for Enza Zaden. This is a high-yielding variety with dark green skin, each fruit weighing as much as five kilos. Nueva Vizcaya is a major producer of pumpkins, according to Abrina.

Enza Zaden Philippines has a research farm in Bongabon, Nueva Ecija. Aside from onion, they also conduct trials of other lowland vegetables like cucumber, ampalaya, tomato, peppers, eggplant, and many others. Abrina observes that the farmers in Bongabon are also starting to plant other vegetables after their onion crop.

The primary concern of Enza Zaden, according to managing director Mazereeuw, is for the company to provide healthy vegetables that are profitable for farmers to plant. When that happens, Enza Zaden will also reap its own reward in terms of company profits and otherwise.