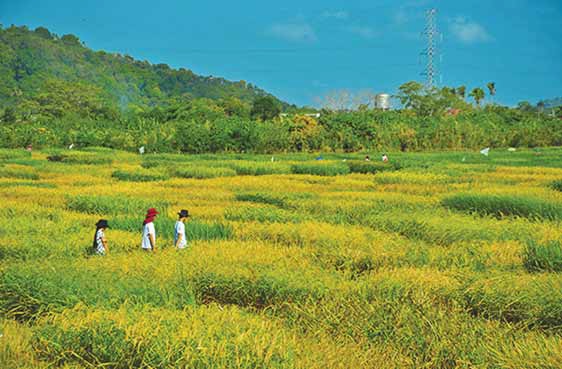 Every now and then, we meet farmers who have practical ideas on saving money. They know the value of saving money so that they don’t have to borrow for their next cropping.

Jimmy is a diversified farmer from Pangasinan. He has a three-hectare area for planting rice during the rainy months, followed by hybrid corn after the rice harvest. He also has a one-hectare rainfed property where he grows various vegetables year-round with the aid of a water pump.

He has three children who have already finished their schooling. Two of their unmarried daughters who just graduated from college are still living with their parents. Jimmy knows the value of saving money and he has a practical technique that he has adopted. 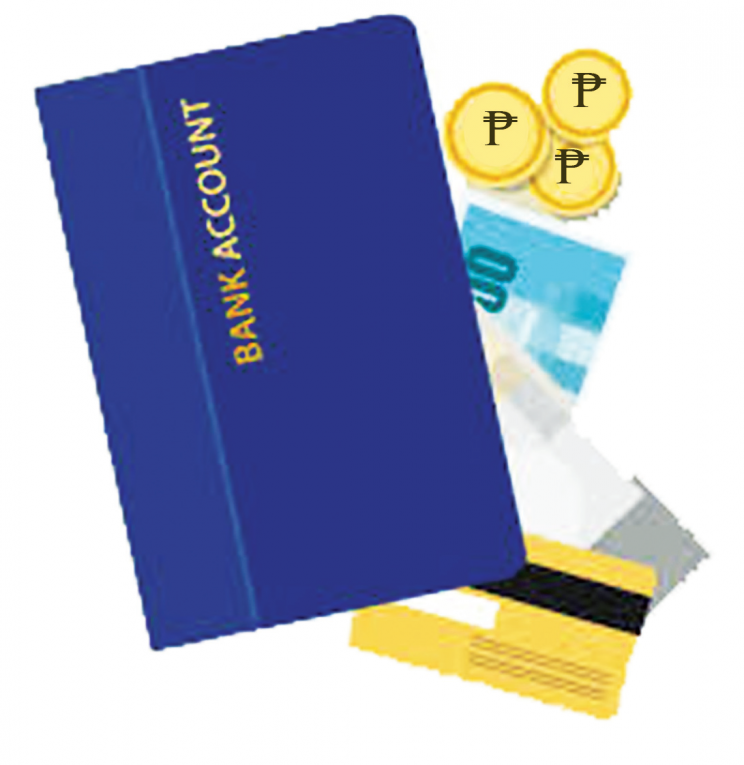 He opened two bank accounts. He handed one account to his wife for household expenses, and maybe for recreational activities like traveling, if funds warrant. Jimmy keeps the second bank account where he banks 50 percent of all sales of the produce from the farm. He alone can make withdrawals and it is exclusively used for the expenses in farming.

He said the strategy has been working fine for him in the past many years. He does not have to borrow money for farm expenses. He knows how to allocate the money saved in the second bank account. He stressed that it is very important that adequate fund should be ready whenever opportunities arise like when there is a special sale of farm equipment. Or when a crisis occurs, like when there’s typhoon damage, he would have enough cash to take care of the situation.

Pepper for down payment

One time, Ric Reyes of East-West Seed brought me to visit the very good stand of Red Hot pepper planted by a shopkeeper from Malolos in his farm in San Rafael, Bulacan. His hot pepper plants were really fully laden with ripening fruits. 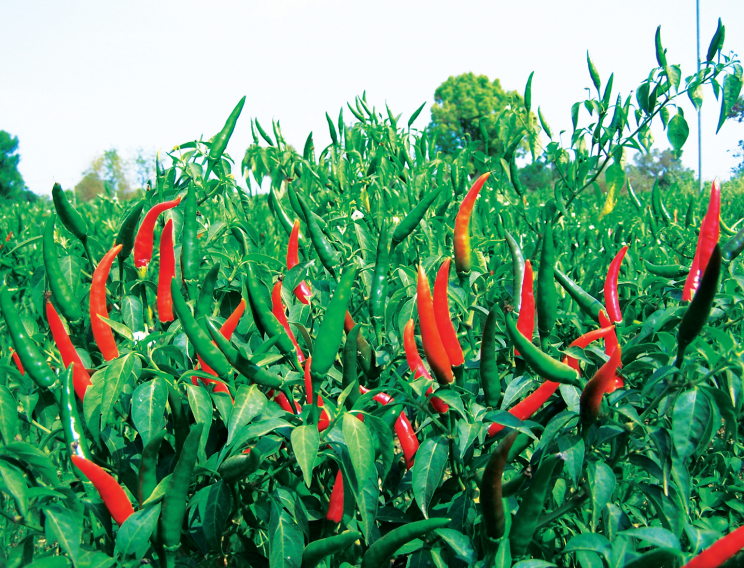 Romy, the planter, told us that the year before, he also planted the same variety for a particular purpose. That was to raise the down payment for his dream sport-utility vehicle (SUV). His dream was fulfilled. He grossed R250,000 from that first crop which was enough for paying a down payment of a Toyota Grandia. The standing crop, in the meanwhile, has been allocated for the monthly installment for his dream Grandia. A very practical idea, if you ask us.