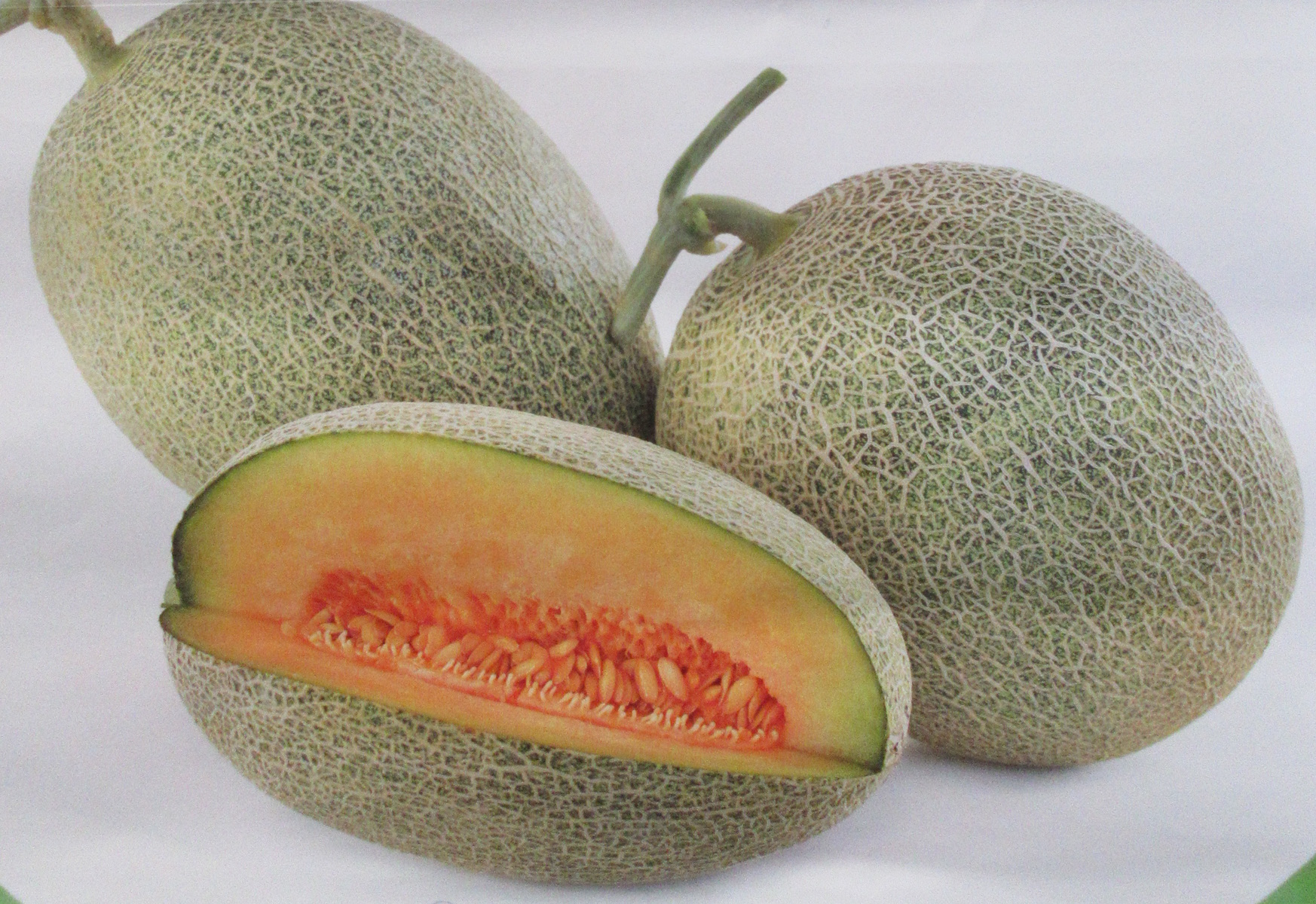 Aurora is an exciting new melon that will be released in the Philippines soon. This has a short oblong fruit with light orange thick flesh, very crisp, juicy and sweet, each fruit weighing 1.6 to 2.2 kilos. Sowing to harvest is 72 to 90 days.

The new melon was bred by Mr. Pan who has been with Known-You for 20 years. During this time, he has bred at least 50 hybrids for commercial planting. One of his latest, Aurora, took him five years to develop.

One notable hybrid that won the AAS award is called Prity, which is sometimes called Pomelon because it has a flavor similar to pomelo. It is a little bit sour but very desirable flavor nevertheless. It’s a favorite of the editor of this magazine.

Could the Philippines become the next Asian Coffee Tiger?