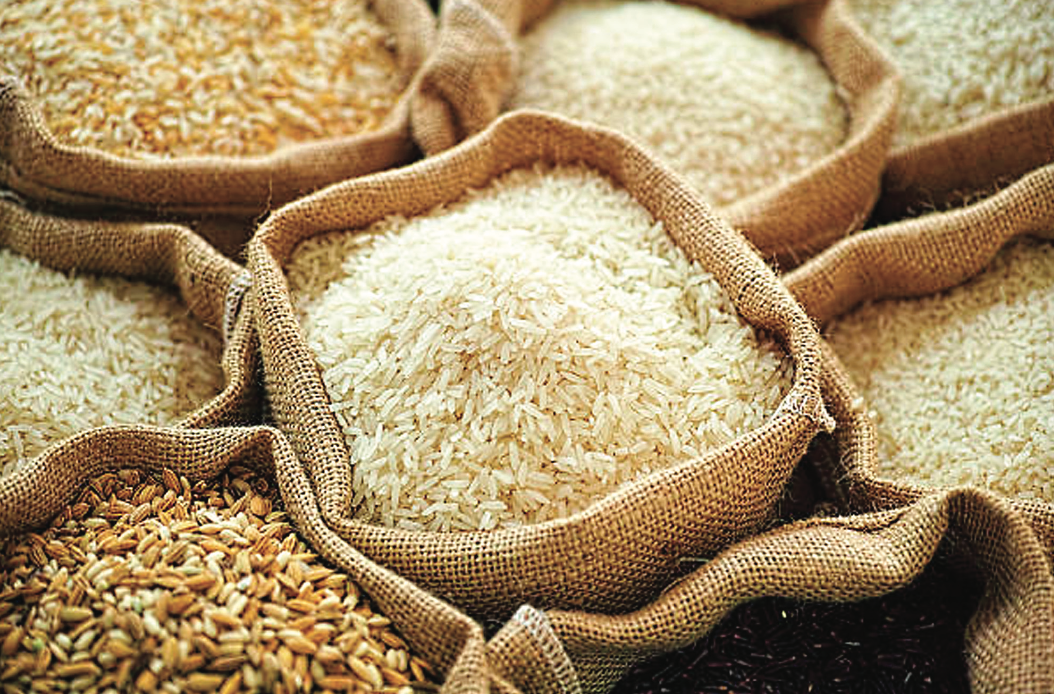 A high school graduate has proven that he can beat many other farmers with higher educational attainment when it comes to growing hybrid rice. For instance, in April 2019, he harvested 13 tons of palay that he planted to US-88, a hybrid rice that is being introduced for massive planting in Nueva Ecija, the country’s premier rice producing province.

The fellow is 55-year-old Florencio Sudoy of Brgy. Mabini, Sto. Domingo, Nueva Ecija, currently a farm technician at the Philippine Rice Research Institute in Maligaya, Science City of Muñoz. Because  of his outstanding feat, he was the toast of the town, so to speak, during the ”Hari sa Ani” gathering  to launch a competition in planting US-88 starting November this year and ending next April. The farmer who will achieve the highest yield per hectare will be declared champion and will receive a brand new pickup vehicle and other valuable prizes. Each participating farmer will plant one hectare to US-88.

The competition was launched by SeedWorks Philippines at an events center in Talavera town on September 12, 2019 attended by more than 250 farmers, distributors, dealers and other stakeholders. US-88 is being promoted for planting in Central Luzon after it has been observed to be highly suitable for planting in Nueva Ecija and other provinces in the region. Besides high yield, US-88 produces long grains with superior eating quality. The grains are soft when cooked, a characteristic preferred by many consumers.  The grains are also suitable for milling into brown rice which is considered healthier than well-milled rice.

In addition, the grains have a high milling recovery of 68 to 70 percent, according to Carlos Saplala, SeedWorks president and CEO. The variety is also claimed to be resistant to rice blast and bacterial leaf blight, two major rice diseases.

Florencio Sudoy confirmed that the variety is resistant to diseases. In producing the 13 tons per hectare, he did not spray any insecticide and fungicide because he said there was no need. He saw to it, however, that the plants were well nourished. Just before transplanting, Sudoy applied six bags of complete fertilizer (14-14-14) followed by side-dressing of one bag urea seven days after transplanting. The third application with two bags urea was done 14 days after transplanting. The last application 30 days from transplanting consisted of two bags urea and one bag muriate of potash (0-0-60).

How much did Sudoy spend to produce 13 tons per hectare? He only had a cash out of P35,000 because he himself did the land preparation with his own 42hp tractor that he bought for P1.4 million on installment at P200,000 after every cropping. Under the arrangement, he can easily amortize the amount because he uses his tractor in plowing other farmers’ farms for a fee of P3,500 per hectare. That means a gross of P10,500 for three hectares that he can plow in one day. He himself does most of the driving but if he does not have the time, he hires a driver for P300 per hectare.

How much cash did he realize from his harvest of 13 tons? He actually sold 10 tons of his palay at P19.50 per kilo which means P195,000. More than one ton of the remainder was in payment in kind for the mechanical harvester which was 10 cavans per hundred cavans. The rest was retained for home consumption.

After graduating from the Muñoz High School, Sudoy went to Saudi Arabia where he worked as heavy equipment operator. Going home after three years, he got married to Nora Mendoza, a grade school teacher. Then he got employed as ordinary laborer at PhilRice receiving a meager P7,000 salary a month. He left PhilRice after 10 years to head a farmers’ cooperative up to 2014. All the while, he continued planting rice in his two-hectare farm and for his excellence in rice production, Land Bank honored him with the Ulirang Magsasaka Award in 2014.

In 2017, PhilRice got him back not as ordinary laborer but as farm technician conducting on-farm nutrient management trials that can benefit his fellow rice farmers. This time, of course, PhilRice is giving him a much higher salary. For sure, he will be participating in the Hari Sa Ani competition. We will see if he can achieve the same 13-ton yield per hectare again. Or will it be better? We’ll see.

Mamburao, Occidental Mindoro: Emerging as the new “Tuna Capital of the Philippines”