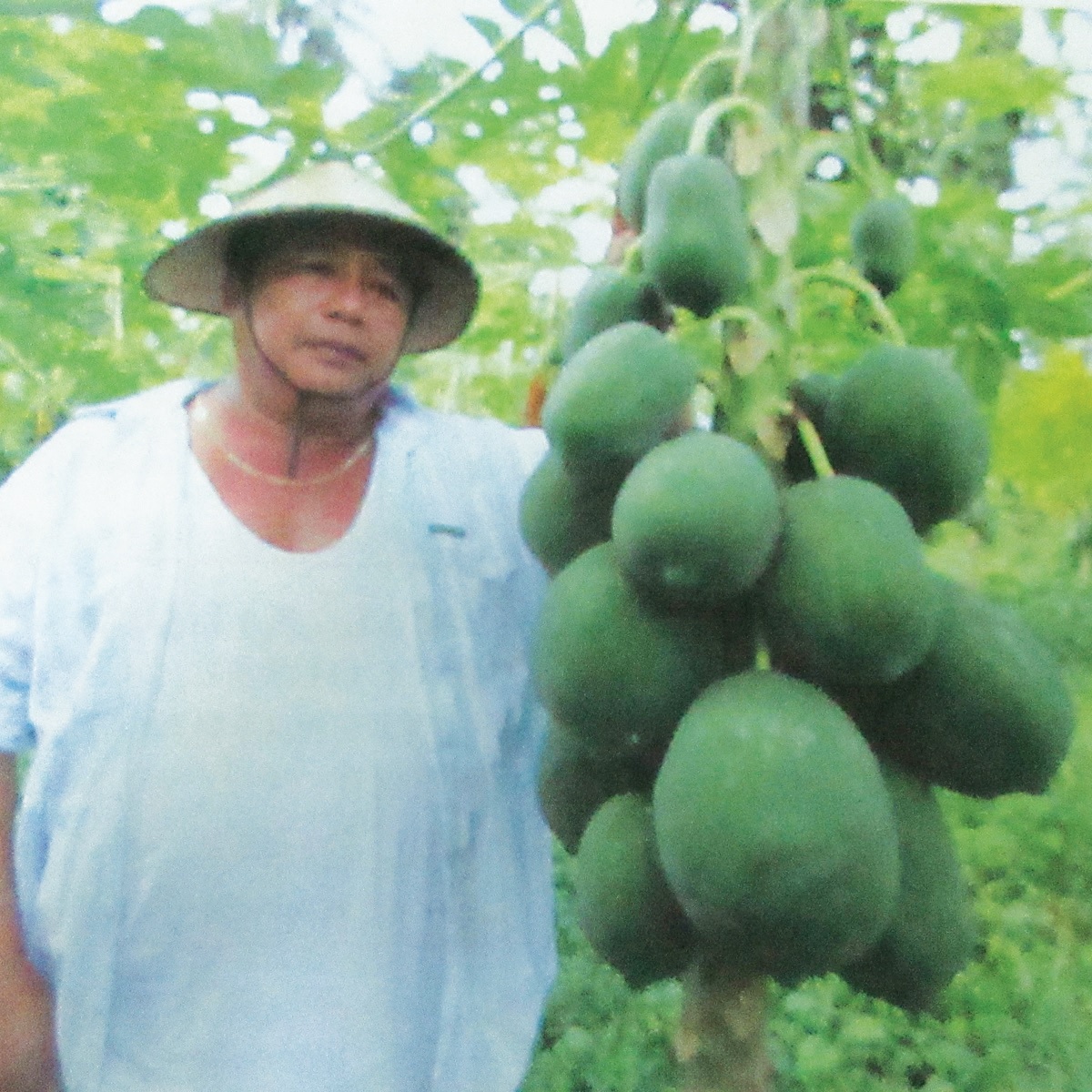 Carmelo rescue ship that sailed around the world tasked with rescuing boats in distress. Like most seamen, he enjoyed a big salary in dollars. He didn’t say it himself but someone suggested that he was making at least $1,700 a month. That was a big amount that the salary from a local employment could hardly match.

The pay was good, all right, but what the local fortune teller had told him when he was a kid kept on bothering him. Life at sea was not for him, according to the fortune teller. It was risky because accidents can happen. The fortune teller told him and his father that he will find his fortune offshore, on land, in other words.

Should he give up his employment at sea? It was a hard decision to make because he was not sure of what to do for a living if he resigned. But when he was able to save enough to build a house after nine years working in the rescue ship, he decided to heed the words of the fortune teller. He gave up his job as a seaman in 1999 and returned to his native San Pablo City.

When he read about the Sinta Papaya developed in Los Baños, he immediately planted 1,000 seedlings between young rambutan trees in the farm that the family owned. He was immediately successful. He was able to harvest 50 tons which earned him about P375,000 after a year of harvesting. He was greatly encouraged by the good outcome of his papaya farming that he decided to rent some land for expanding his papaya plantation. In October 2013, Ric Reyes of East-West Seed brought me to Carmelo so I could interview him because he had become the Papaya King in Luzon, planting the seeds from East-West. He had, at the time of our interview, 18,000 papaya trees in three locations that were heavily fruiting.

The biggest one was in Brgy. Soledad with 12,000 trees from which Milo was harvesting 8,000 kilos a week. About 7,000 kilos of that was bought by a big Manila buyer at P15 per kilo. The big buyer alone paid him about P105,000 a week which was more than his monthly salary in dollars as a seaman.

Of course, he also made additional income from his two other plantations. And what was good about Milo’s papaya project was that it provided a source of income for 15 young men who worked for him as pickers of the ripening fruits, paying them P250 for half a day’s work.

Now you see, the fortune teller was probably right after all in telling Milo that his fortune was on land and not at sea. Or is it more apt to say that Milo believed so much in the fortune teller that he himself made his good fortune to be realized on land?

Why coffee grounds can be harmful for your garden