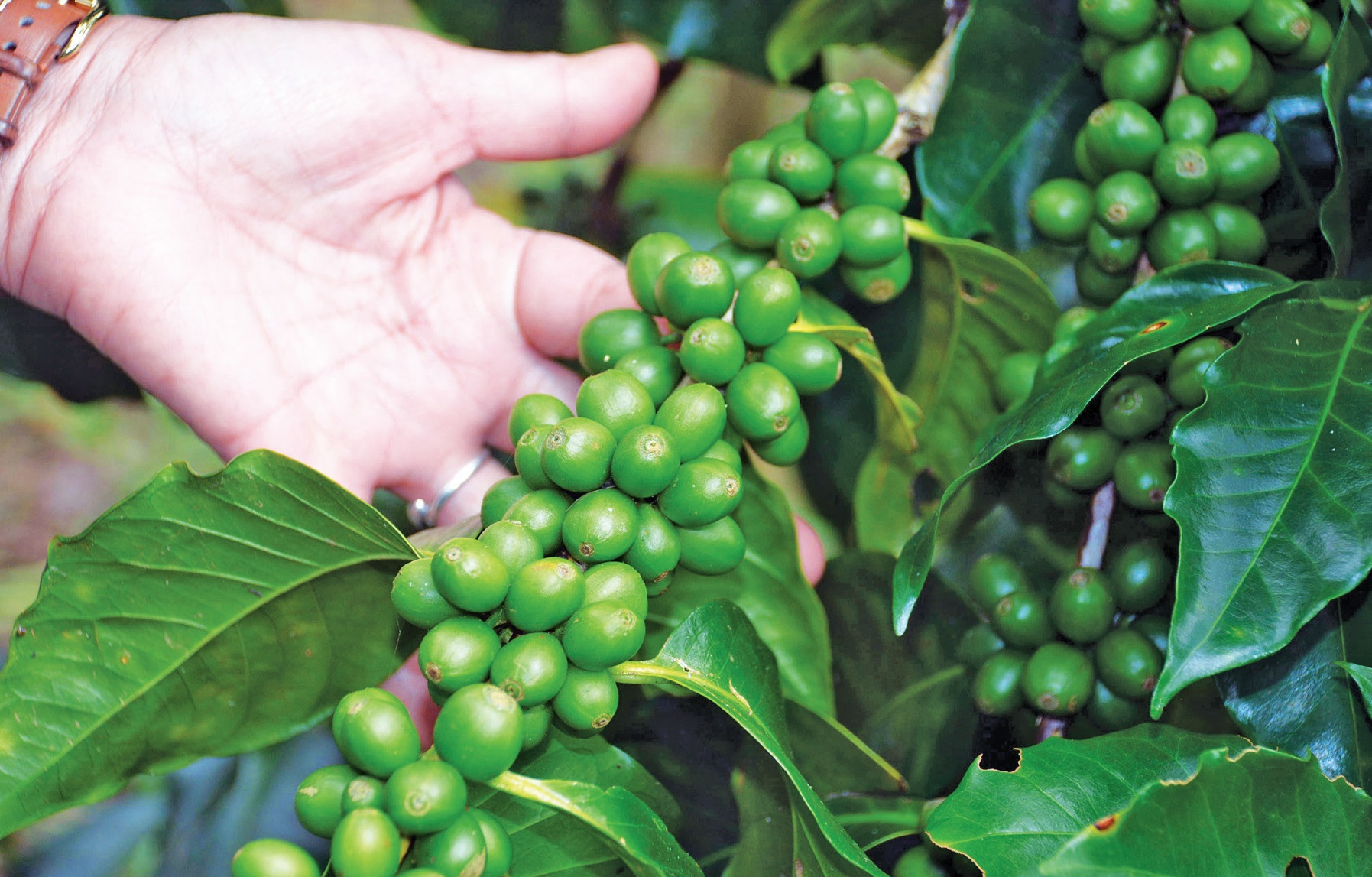 One comment that is often heard is that these roadmaps are well crafted. The only trouble is that they are not implemented as the experts had envisioned.

One time, at an event organized by the Magsaysay Award Foundation, we were talking with former Agriculture Secretary Senen Bacani who was the boss of the agriculture department during the presidency of President Cory Aquino.

He cited the roadmap that was supposed to make the coconut farmers more productive and assured of higher income from their farms. He said that as early as the late 1980s, the idea of intercropping the coconut trees with crops that love partial shade have been advocated. These include coffee, cacao, papaya, mangosteen, and some others. Other options included taking care of cattle, free-range chicken, and some other livestock that could provide income for the farmers.

There were initiatives to promote the idea of diversification but up to this time, there is no indication that the idea has been commercially implemented. What could be the reason or reasons?

Most likely, there has not been adequate technical and financial supports that were provided not just by the government but also by the private sector. The farmers have to be convinced that there is money in planting coffee, cacao, and other fruit trees so that they will adopt the idea. They have to be provided with the technical know-how to undertake their projects, and this means enough extension workers to coach the adoptors. There has to be affordable financing facilities to enable farmers to start their projects. And there have to be supplies of planting materials of recommended varieties.

Linking the farmers to the right market once they have made their harvests is very important. Before that, the experts should also train the farmers on proper postharvest procedures to make sure their products meet not only local, but also export standards.

Whether it is roadmap for rice, mango, or some other farm produce, including livestock and fisheries, there should be adequate interest of the government to implement the roadmap in a sustained manner. So let’s take stock of the roadmaps that have been crafted and decide how they could be implemented in a way that will assure inclusive growth. The welfare of the poor farmers has to be included in the agenda.

Igorot hunks plant trees as part of their advocacy