It is no joke to commit big mistakes in farming because that can be very devastating, especially if someone is just starting in agribusiness. Just like a couple who once came to see us because they wanted to find out if it is really good to plant Gmelina, one of the commercial tree species recommended for planting in plantations.

Gmelina is fast growing and can be used for making lumber, furniture, even wooden coffins, banana props and other uses. The couple who were in their early 40s, and residing in a well-off subdivision south of Manila, were visibly worried when they approached us because they had a huge money problem. You see, their bank had given them notice that it will be foreclosing their 16-hectare property in Tarlac if they cannot pay their P10-million loan which had ballooned to P16-million by 1998 because of the floating interest rate that went as high as 42 percent a year.

We remembered the couple while listening to Jess Domingo at the Agribiz Kapihan recently. Their harried countenance appeared so fresh in our memory while Domingo was giving his sage advice regarding people who are just starting in agribusiness. 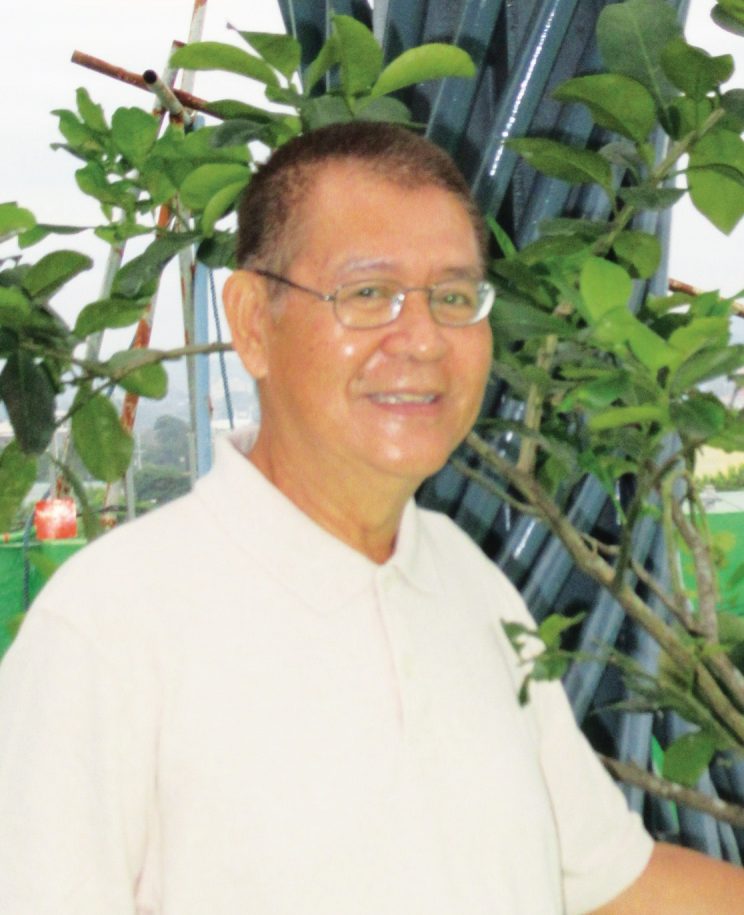 The couple did not have any experience in agribusiness but they were excited to become broiler contract growers because their neighbor was making a lot of money as a contract grower of a big company. They put up two huge tunnel-vent poultry houses that could accommodate at about 100,000 chicks per loading. They had figured out that if they could net even just P10 per bird, that would give them at least a million bucks in a growing cycle of 1.5 months.

But that did not happen. Because of the financial crisis, business was slow and the integrators reduced their production targets. And so not all the expensive chicken houses were filled up. That meant that the owners of the poultry houses did not make any income from the unused buildings.

Why did the lecture of Domingo remind us of the worried couple? Because they did the opposite of what Jess stressed in his talk. The two were just starting in agribusiness and they started too big. Jess emphasized that if you are new in farming, you should start small and expand as you get to know the ins and outs of the business.

Jess also emphasized that if you are just a neophyte, it is best to use your own money. Don’t borrow, especially from the bank. If you must, borrow from your relatives and friends who would not be as aggressive as the bank in going after your collateral.

But if you have to borrow from the bank, borrow only 30% of the needed capital.

Jess also suggested that you “borrow long and invest short”. What does that mean? Don’t borrow money that you should pay in one year. You ask for a longer time to pay, say five years. That will give you enough time to earn money from your project to pay your loan. How about “invest short’? What does that mean? Well, you should use the borrowed money to produce crops or any other farm produce that will bring in revenue in the shortest possible time. Just like if you plant Japanese cucumber that is harvestable in 45 days and you have the market for it, you would be able to have an early cash flow so you can amortize your loan on time.

Well, I didn’t advise the couple to go into tree planting because that will not give them revenue in the short term. They will have to spend money in establishing the tree plantation and that will take years before they could make their first harvest.

By the way, Jess Domingo retired from his corporate executive job at 55 to pursue his passion for farming. He owns Rancho Domingo in Alfonso Lista, Ifugao where he practices natural farming.

Making an impact on the country’s food system