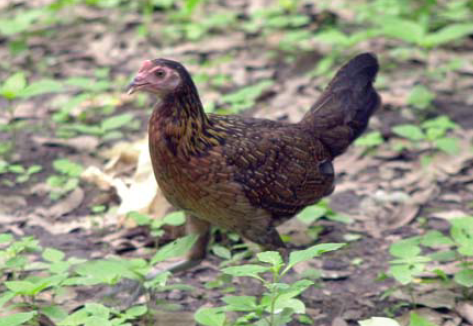 During the first week of October, schools all over the country celebrated Teacher’s Day to honor the time and effort that they exert to teach students what they need to know. Aside from holding events as a tribute, students also gave the usual gifts such as flowers and chocolates.

However, Legaspi Guid Jr., a grade 3 student from Banwalan Primary School in General Santos City, had a unique gift in mind to give to his teacher, Claude Talon.

Talon, who goes by Talon Claude on Facebook, received a native chicken from Legaspi when Teacher’s Day came around. She then posted a picture of her, along with the student and the chicken, on her social media account. 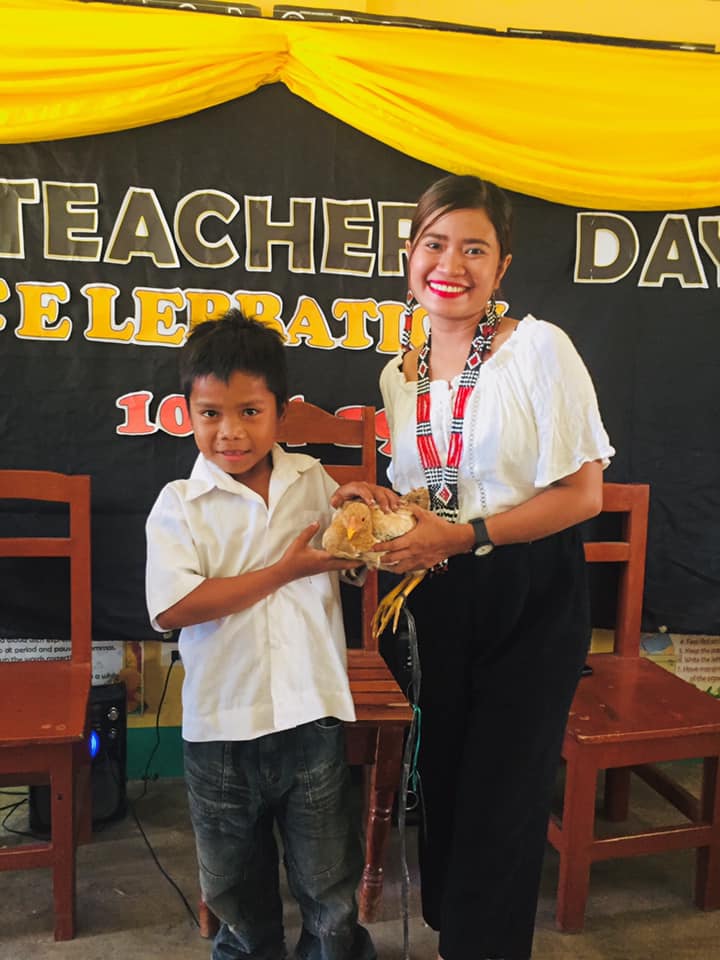 Claude Talon posing with the native chicken given to her by Legaspi. (Photo from Talon Claude on Facebook) 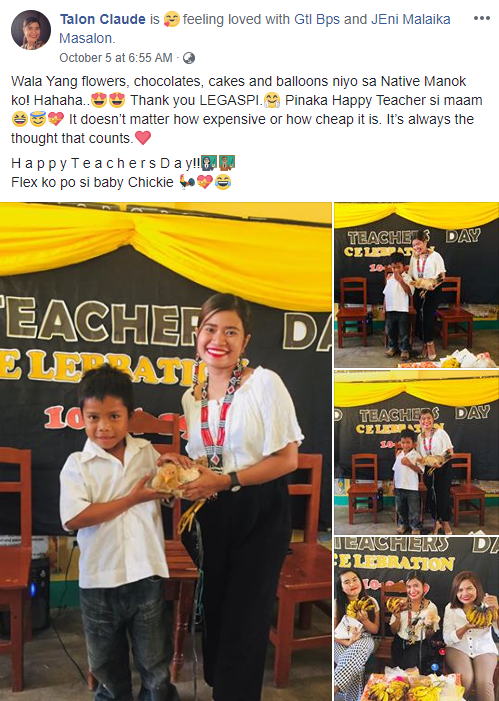 Talon was under the impression that her students, particularly Legaspi, were afraid of her because she didn’t allow them to leave the room unless they knew how to read. She did not expect the student to exert the most effort to give her a present.

“Makahilak keeyu!” she said in her post. (It really does make you cry!)

Talon also posted a photo of her and two other teachers, Glen Talon and Jeni Masalon, who were each given a bunch of bananas among the other thoughtful gifts. She said that the small efforts from their students was really touching.

Talon (middle) posing with the other teachers who received unique gifts from their students. (Photo from Talon Claude on Facebook)

Challenges and opportunities in pomelo and cacao