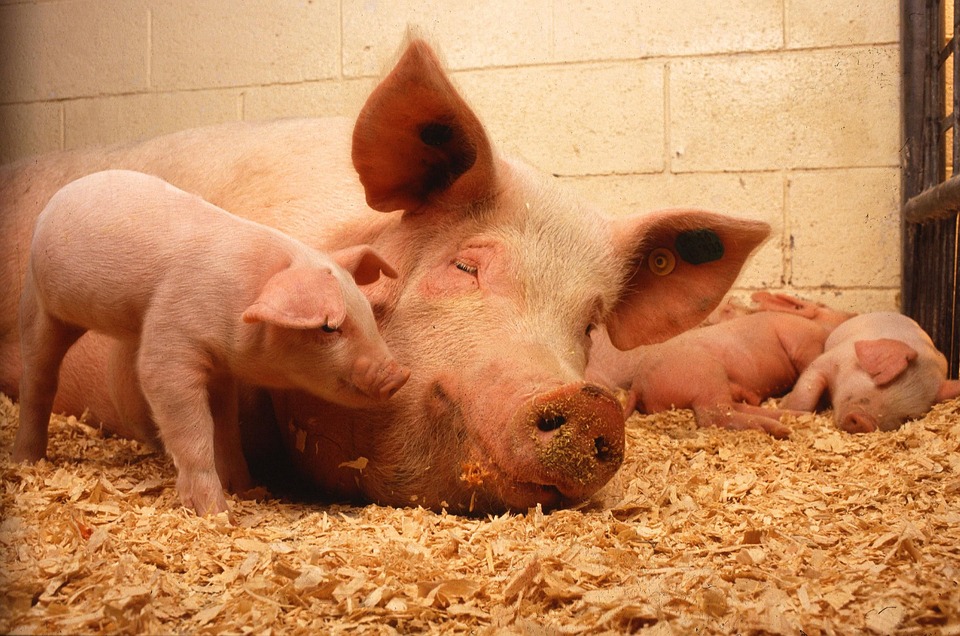 The increasing demand for meat can be felt in several parts of the world, including China. To sustain the supply chain, Chinese farmers are now raising super-pigs which weighs as much as 500 kilograms.

According to the Chinese prime minister, their nation is expecting a shocking 10 million ton pork shortage. As a massive consumer of pork, China urges its pig farmers to boost production domestically to provide to its people.

Even though hog raisers could earn up to  10, 000 yuan or $1,399 per pig, breeding prices have also surged, mainly affecting small-time farms leaving them in a dilemma how to sustain their herds.

Meanwhile, large-scale farms expects sky-rocketing profits of more than 30% and pig growth up to 140 kilograms, compared to the normal weight of 110 kilograms. Both backyard and big-time hog raisers are contributing to the increased average weight of pigs in the area. The idea of “big is always better” is behind this measure.

In addition to the presence of African swine fever (ASF), another swine outbreak has affected China. Increased prices of pork meat is observed yet people has not stopped consuming said product.

An ambitious goal to make Marinduque a one-island economy