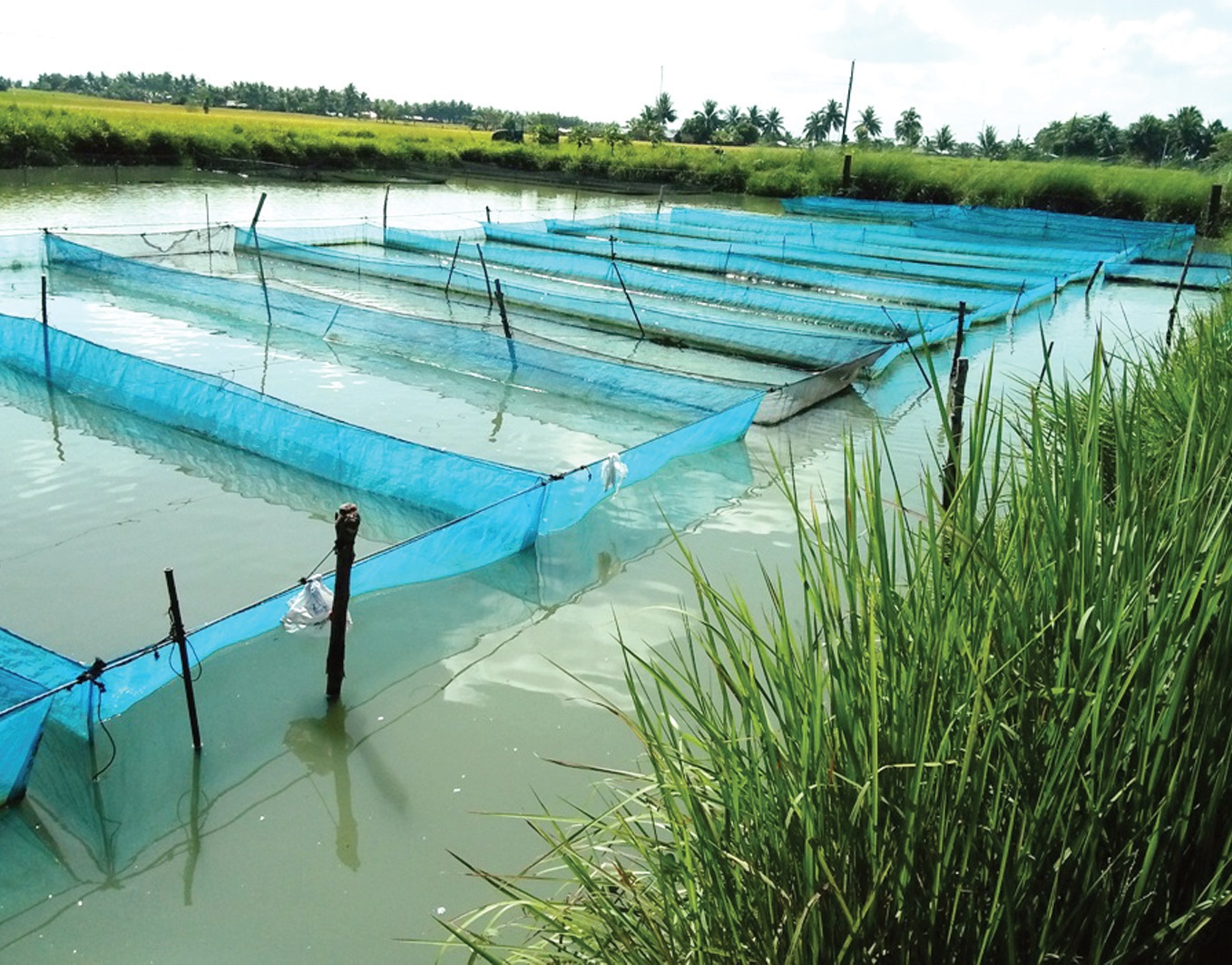 A 53-year-old ordinary fish farm worker quit his job a few years ago and put up his own tilapia hatchery in Brgy. Rizal, Santiago City in Isabela. Through hard work and smart business sense, he became successful and was named the 2018 Gawad Saka winner in the Fish Culture Category. He received R300,000 in prizes from the national and regional levels. Of course, that’s peanuts compared to his income from the sales of his tilapia fingerlings.

The fellow is Vicente B. Lugagay, whose JAVE Farm produces 300,000 to 500,000 fingerlings a month, which are sold not only in Isabela, but also in other places in Nueva Vizcaya, Cagayan, Pampanga, and the Cordillera Administrative Region.

Lugagay won his national and regional awards because of the practical and innovative technologies he has adopted in running his tilapia hatchery. 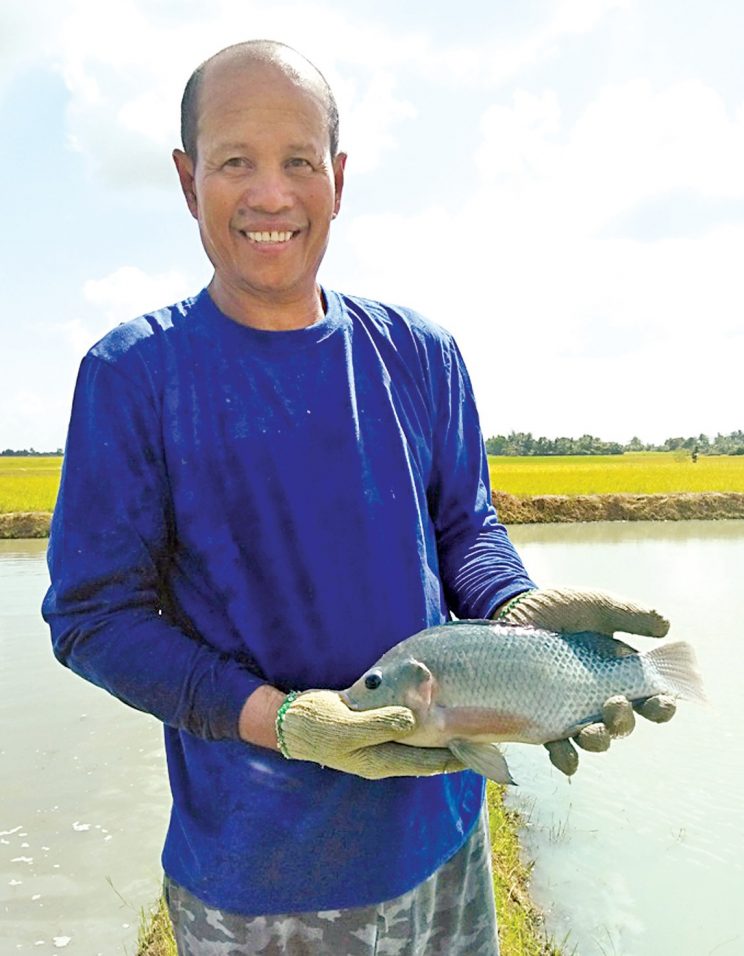 He cuts feed costs and ensures viability of his fishponds by using the green water technology during the breeding stage. This entails pond fertilization using chicken manure to produce natural food for the fish that includes planktons and moina. The use of natural feeds is much more economical than using commercial feeds. With natural food, the tilapia breeders don’t expel their eggs during mouth brooding.

Aside from planktons and moina, Lugagay uses other natural feeds such as duckweeds, azolla, and dried soft-shelled shrimp (for high protein diet). Home-made probiotics are also used to provide vigor to the breeders and prevent mortality during the hot summer months.

Lugagay also installed a special pump in his conditioning tanks instead of the conventional flow-through and aeration system. This allows for more sturdy fingerlings, thereby higher survival. Sex reversal is achieved in only four days, instead of the usual 21 days.

Lugagay’s fingerlings are also adaptable to climate change which is achieved by crossbreeding specific tilapia strains.

Lugaygay knows when to speed up production to cope with demand and also seeks new markets when sales are low. As a marketing strategy, he gives generous commission to agents who can close a deal. Of course, aside from incentives to sales agents, the excellent performance of his fingerlings often serves as the advertisement in themselves. That is why a lot of his buyers are repeat customers.

As a reputable source of fingerlings, Lugaygay sees to it that every sale comes with complete technical advice for the duration of the culture period to ensure success of his buyers. 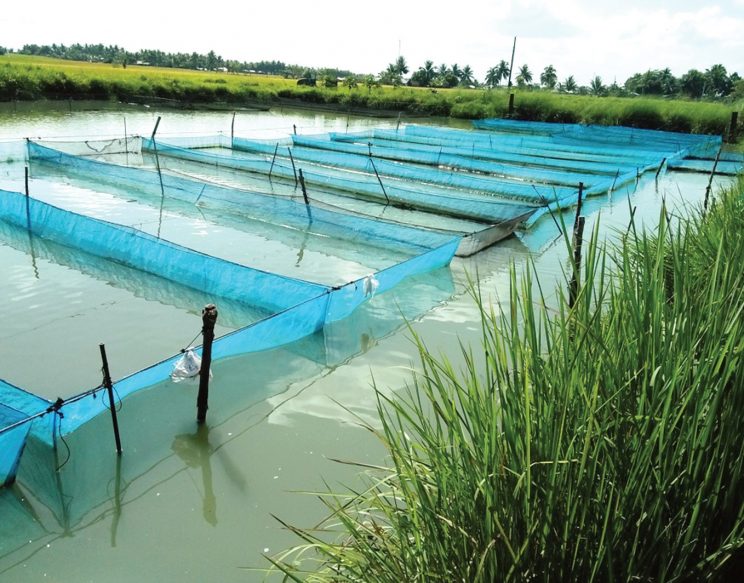 Bureau of Fisheries and Aquatic Resources Director Dr. Nelson B. Bien was very happy about the success of Lugagay, and said that the region needs more winners and fish farms operators like Lugagay in order to bring about much needed increase in fisheries production in Region 2.

Sandy Javier goes all-out for sweetest jackfruit in the world

Zebra Striping may be the answer to cattle farmers’ pest problem