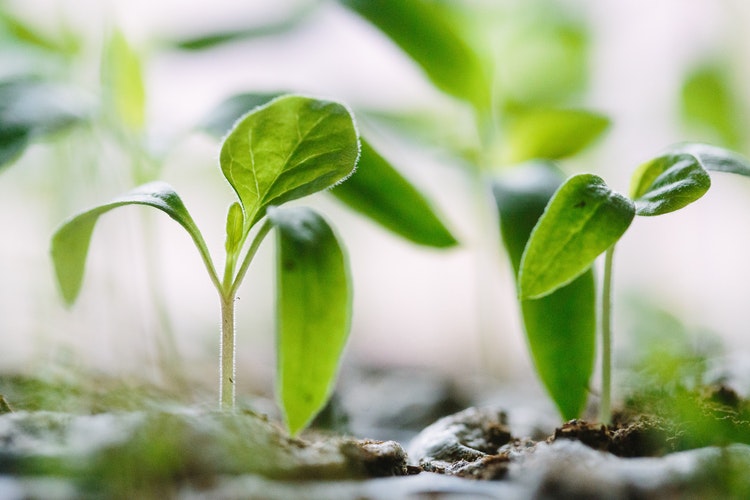 The Philippines’ City of Stars has now welcomed sustainable living as it is one of the signatory cities that pledged to C40 Good Food Cities Declaration in order to uphold and protect the health of the people and the planet.

This declaration connects cities of the world and lead them to a sustainable way of living by making them adopt the ‘Planetary Health Diet’.

In this pact, Mayors are expected to work hand in hand with their constituents to fully attain a ‘Planetary Health Diet’ in the next 11 years. This would be made possible by means of changing the kind of food that will be available for consumption in their areas, reducing food waste, and introducing policies that will make healthy food more accessible to all. The kind of food that will be made available will also vary from city to city, considering the culture, geography, and demography of their citizens.

According to research, this diet is effective in drastically reducing emissions by 60%, providing a balanced diet to the whole population, and even saving 11 million lives per year if embraced universally.

It is usually composed of balanced meals that can supply 2,500 calories a day; given that the amount of dairy products does not exceed 250 grams daily, meat consumption should not go beyond 300 grams a week, and the intake of heavily-processed foods should be minimal. A standard meal in this diet should be a plate half-filled of vegetables and fruits, and the other half portion with whole grains, protein from plants, and a little amount of meat.

GK Enchanted Farm fights poverty in the Philippines with NetSuite