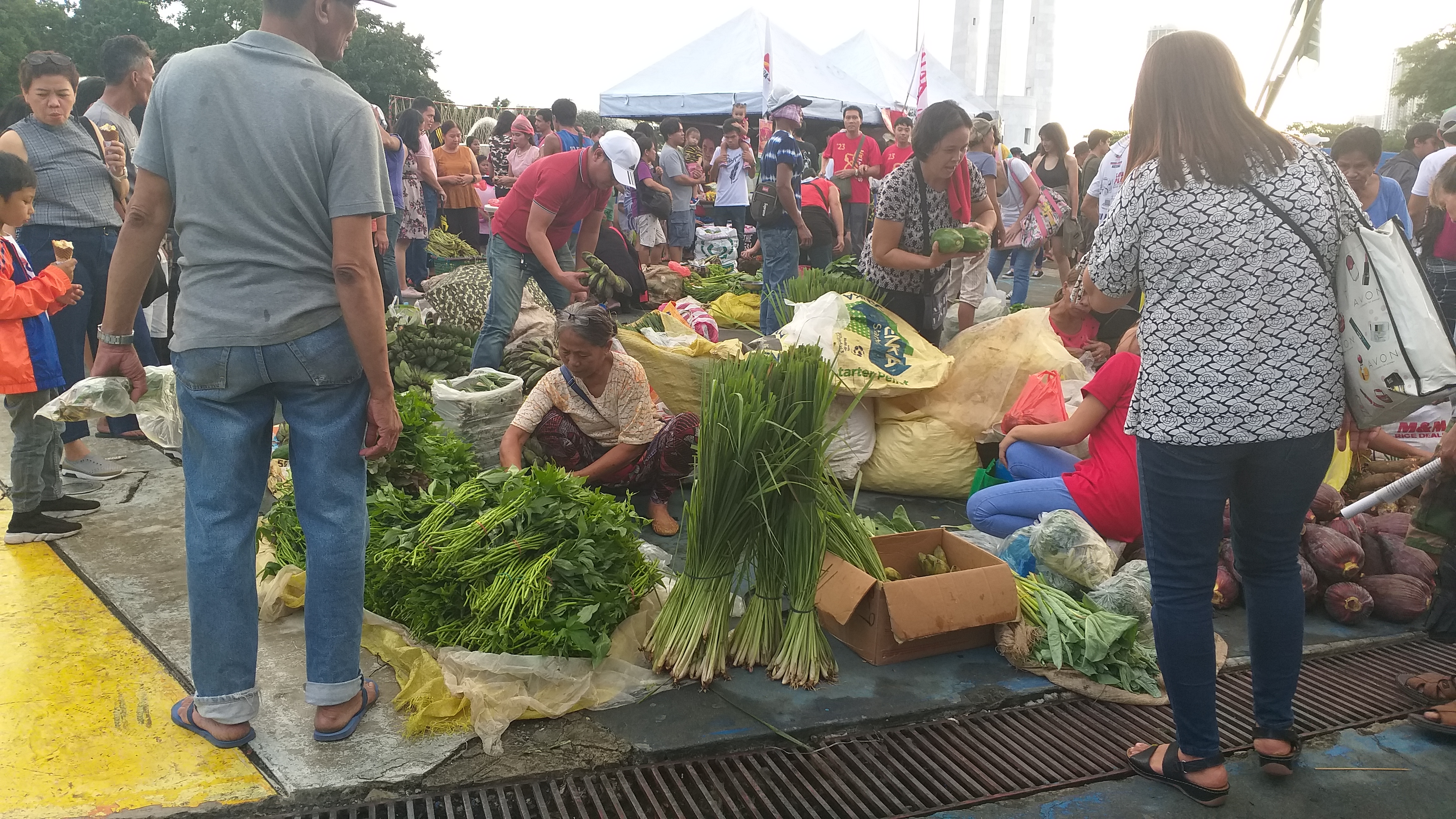 Local artists, performers, and peasant advocates showed their support and united with farmers to call on the government for the betterment of the agriculture and farming sectors through an event called BAGSAKAN! Stand with farmers.

The event was composed of a fair trade farmers market, skate competition, free concert, and also featured local products, all in tribute to the farmers. Norzagaray and San Jose del Monte, Bulacan farmers and vendors sold vegetables, with all the revenue going straight to them.

“(The event aims) to show support for our farmers and for vendors to be able to directly sell to people and fight the different issues that farmers face,” said Nadja De Vera from Sama-samang Artista para sa Kilusang Agraryo (SAKA) at Unyon ng mga Manggagawa sa Agrikultura (UMA), who are also among the organizers of the event. 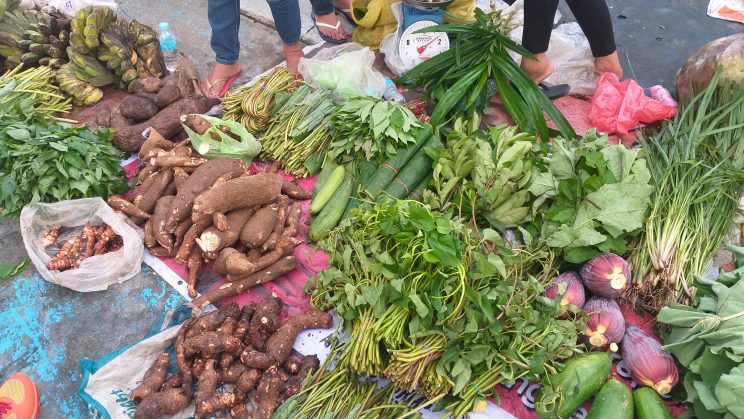 Some of the produce sold in the farmers market.

Bagsakan aims to unite people in Manila with farmers from the different regions of the country. “We are showing to the farmers that we stand and face everyday challenges with them like low value of rice and the call for genuine land reform and free land distribution,” De Vera added.

Artists that performed for free to show their support to the farmers including Bullet Dumas, Ang Bandang Shirley, The Jerks, BLKD x CALIX, Rusty Machine, BP Valenzuela, Lady I, Alfonso Manalastas, and more.

Organizations such as Kilusang Magbubukid ng Pilipinas, Concerned Artists of the Philippines, DAKILA, YACAP, Save San Roque, Tanggol Magsasaka, Youth for Agroecology, Youth Act Now!, and others organized the event.

BAGSAKAN! Stand with farmers was held on Oct. 20 at the Quezon Memorial Circle main stage. The event’s name was inspired by the act of farmers selling their produce wholesale in a specific area. 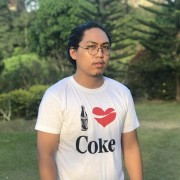 Vermicompost worth more than P300,000 monthly from horse, goat manure