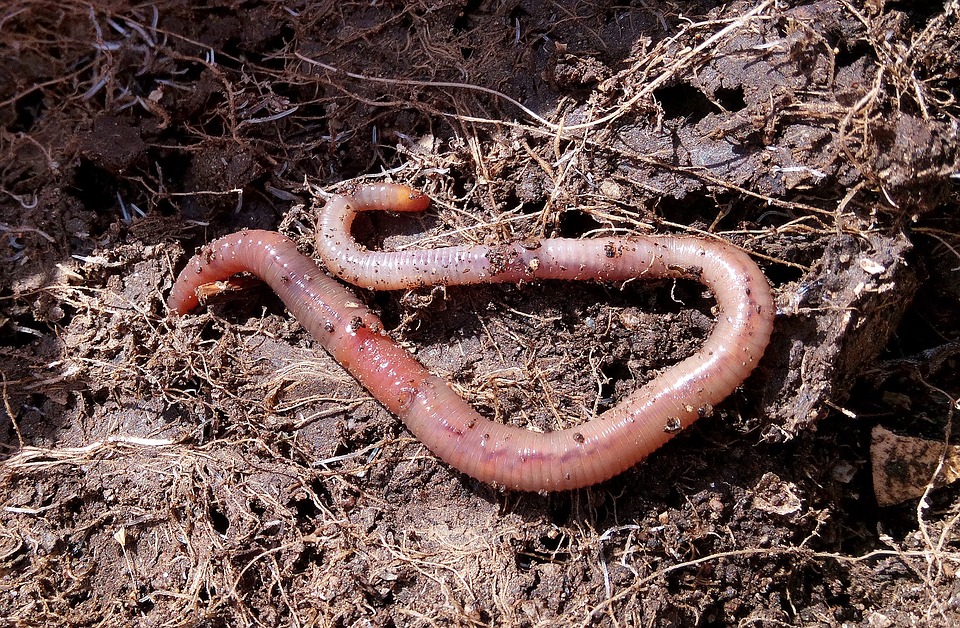 Many years back, when we first visited Royal Maverick Ranch (RMR) in Rosario, Batangas, we saw huge piles of horse manure that the owner apparently did not know what to do with. After the passing of several years, the manure had become “mountains” of dung that apparently became a problem for the owner.

Last September 28, 2019, we visited RMR and found that the piles of manure were nowhere to be found. But we soon found out that the manure is now being fed to millions of African nightcrawlers under two big roofed structures to be converted into high quality organic fertilizer. More than 10 tons of vermicompost plus breeder worms worth as much as P300,000 are harvested every month.

RMR covers a total of 120 hectares that include a forested mountainous terrain. Maybe you will not be able to tell us if we ask you who owns Royal Maverick Ranch because the owner is best known for another business. Most likely, however, you will be able to tell us who he is if we say that he is the founder of the ubiquitous Andok’s Litson Manok. He is of course, Sandy Javier who also previously became mayor of his hometown, Javier, in Leyte.

Today, Sandy has more than 200 race horses, many of them confined in two places in Carmona and Naic, Cavite. These thoroughbreds, plus more than 500 imported goat breeds in Rosario, provide manure for vermicomposting. The RMR vermicomposting system differs from many other techniques that utilize vermibeds on the ground. At RMR, the vermicomposting bins are pure stainless steel boxes installed one over the other in three tiers with ample spaces between the boxes.

Two kilos of African nightcrawlers are placed in each box filled with horse and goat manure. To enrich the vermicompost with potassium, chopped banana trunk is added to the manure. After one month, the vermicompost would be ready for harvest. Usually, each bin yields 300 kilos of vermicompost that is sold at P29 per kilo if packed in a special packaging; P20 per kilo in ordinary packaging, according to Arnel Mendoza, long time operations manager of RMR.

Aside from vermicompost, they also rear worms for their own use, as well as for sale. It takes three months to produce the breeder worms. By that time the original two kilos of worms would have increased to six kilos. If sold, each kilo of worms, including enough manure for feeding, costs P1,000.

Sandy has personally designed a machine for extracting the vermicompost and the worms. The vermicompost and the worms come out from the machine separated. Most of the vermicompost is sold through outlets in Metro Manila. Twice a week, four tons are delivered each time. Part of the production is used to fertilize various crops in the farm in Rosario like jackfruit, avocado, calamansi, coconut, Longkong lanzones, rambutan, barako coffee, mulberry, papaya, flowering plants, and others. Papaya is processed into “atsara” that is sold in the Andok’s stores.

Sandy has other interesting projects at the Royal Maverick Ranch in Rosario. One of them is his Pekin duck that is not for meat but for egg production that he started in 2017. It started with just a few female and male ducks. But the small flock increased within a short time and in the beginning he sold the full grown fowl for meat at P600 per
duck weighing 3 to 4 kilos. However, they stopped selling the fowls for meat after they learned to process salted eggs. At present the ducks are laying more than a thousand eggs a day. The salted eggs sell for P12 each.

Another interesting project is their native black pigs, which was started in the middle of 2018 with two boars and 17 females. They are provided with a roofed housing and a spacious roaming area. As of September 2019, the native pigs have increased to 230 head, according to Mendoza.

Other RMR projects are located outside Rosario. One is vegetable production in Lipa City and egg production in Padre Garcia. The eggs are sold through the Andok’s stores.

Artists and organizations gathered in solidarity with local farmers