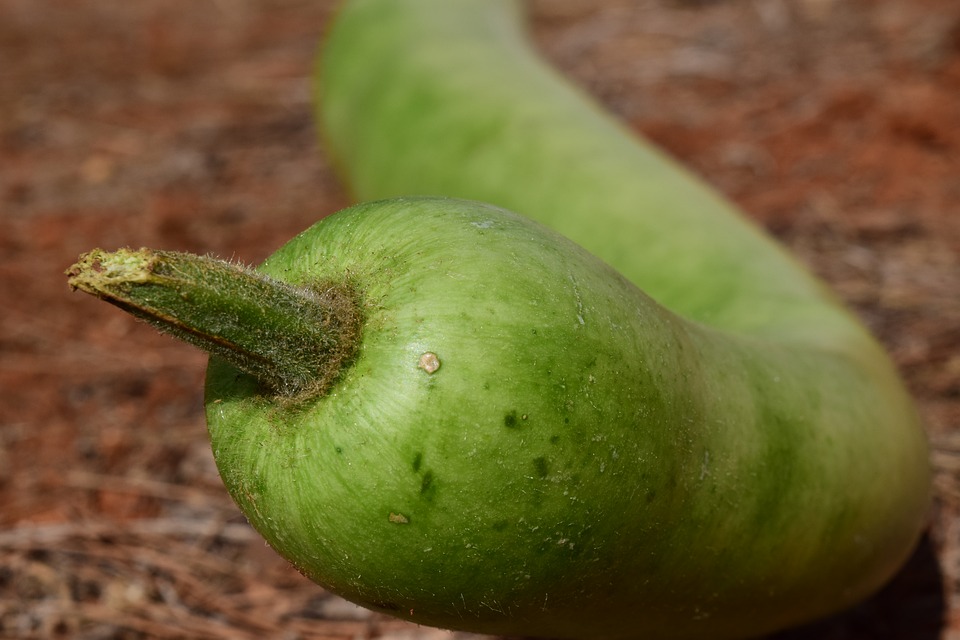 White gourd or “Upo” in Filipino is a vegetable-crop widely known in the local culinary scene. But this man from Ilocos does not make delicious eats from it, but hats called “tabungaw”, derived from the dialect term of the vegetable where it was formed from.

Teofilo Garcia, a local farmer, is one of the Philippine’s last tabungaw makers. He was a teenager when his father first taught him the art of making gourd hats and even now that he’s in his 70s, he still thoroughly crafts Tabungaw from gourds that he grows in his home. Because of this, he was bestowed the “National Living Treasure” title for keeping this tradition alive.

‘Great things take time’ might be the perfect quote to attribute to this culture-rich hats as crafting every piece indeed takes time. The hat-crafting process starts with planting the tabungaw seeds that can only be harvested after it has grown into the right size. The harvested gourds are dried and cleaned before exposing it to smoke to harden the exterior. And for the finishing touches, bamboo meshes are woven along with rattan to work on the intricate details.

These gourd hats used to be a common sight during Filipino encounters with the Spaniards. They also used to symbolize one’s social status, hence, often worn by high-ranking officials. Aside from that, it was also widely used by students on special occasions and by farmers to shield them from the changing weather.

Though the art of making tabungaw is rich in historical value, the industry is undeniably declining. According to Apo Teofilo, if he does not find someone who might be willing to keep the tradition of tabungaw-making alive, he might be the very last craftsman the country could have.

A remarkable batch of KSK graduates