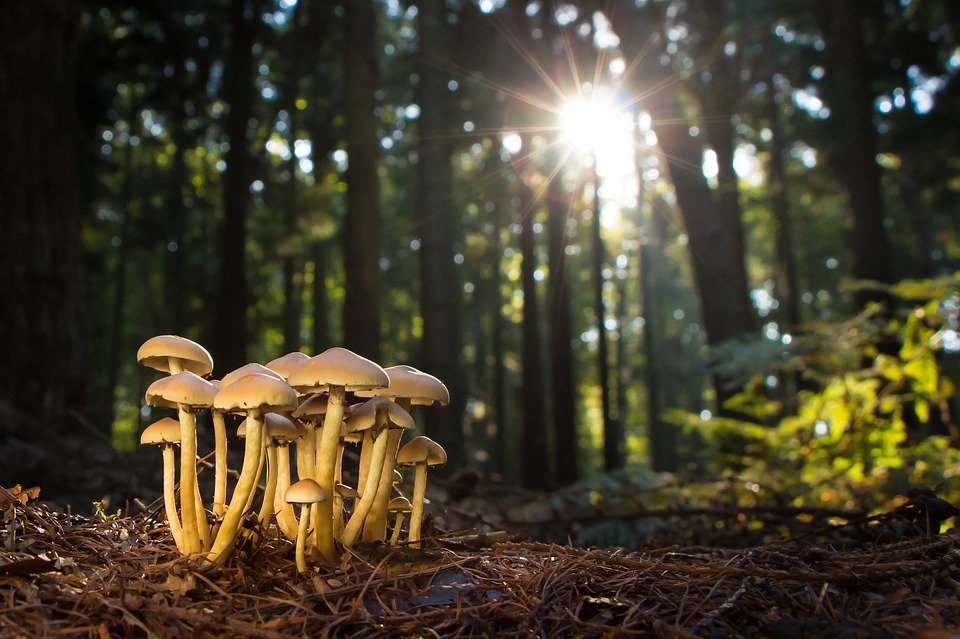 Half of the soil used in farming may be high in sodium by 2050, according to scientists, but with this new discovery, there is a solution for plants to thrive in salty soil.

Tomatoes were planted in a greenhouse for the experiment, with half of it introduced to the fungi. Researchers cultivated both tomato sets for four months using water one-third as salty as seawater. Those with fungi were able to survive against the harmful amounts of sodium and even performed better in terms of retaining the optimal level of potassium which is necessary for growth.

Exposing tomato plants with the fungi to a salty water system also increased yield to as much as 65%, while plants infected with the fungi and irrigated with fresh water yielded better upto 22%. The system also works with barley and rice.

Thanks to this discovery, farming looks to have a cheaper solution to combat said problem. This new knowledge will help our farmers continually grow food, which is good news for everyone.

Pest and disease busters from the wild