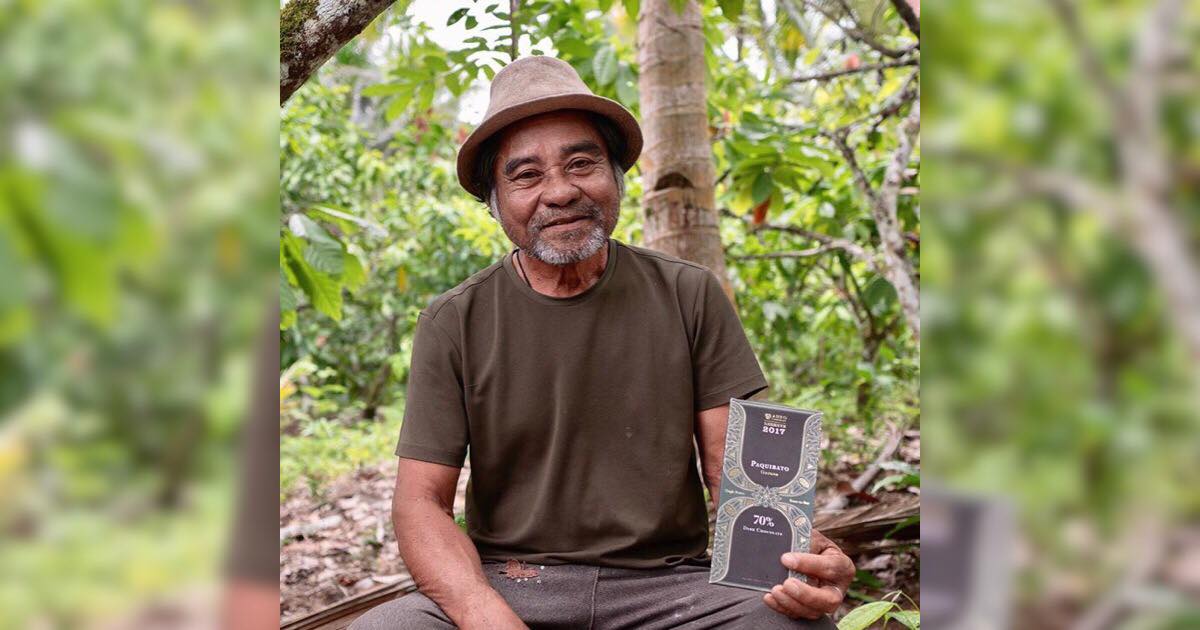 Auro Chocolate just raised the Philippine flag higher in Paris, France after bagging the Top 20 Best Cacao Beans in the World for the prestigious Cacao of Excellence Award at the Salon Du Chocolat, the world’s largest event dedicated to chocolate and cocoa.

The chocolate company expressed their joy and excitement through a social media post, “We won!!! Not only did Mang Jose make it to the Top 50, but he also won the main award for TOP 20 best cacao beans in the world!!!”

Auro Chocolate has been known for its advocacy to empower farmers by establishing sustainable partnerships with them and Jose Saguban or Mang Jose, the recipient of the award, is one of Auro’s original farming partners. 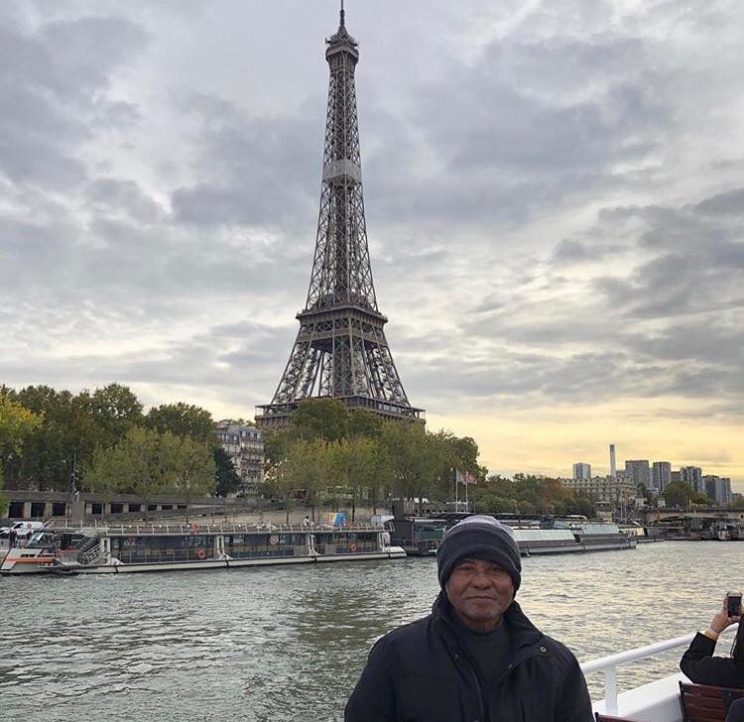 Mang Jose posing in front of the famous Eiffel Tower in Paris.

Mang Jose got the chance to be the Philippine’s representative for the Cacao of Excellence Award after he was previously selected among the Top 50 participants.

Ever since the beginning, Auro’s cacao manager Louie Cena has been working hand in hand with Mang Jose and other members of the Paquibato Tree Developers Cooperative (PTDC).

Cena was also the one who guided the PTDC members when it comes to the fermentation protocols and preparation of necessary data and samples to enter the competition while, the expenses were all shouldered by the company. 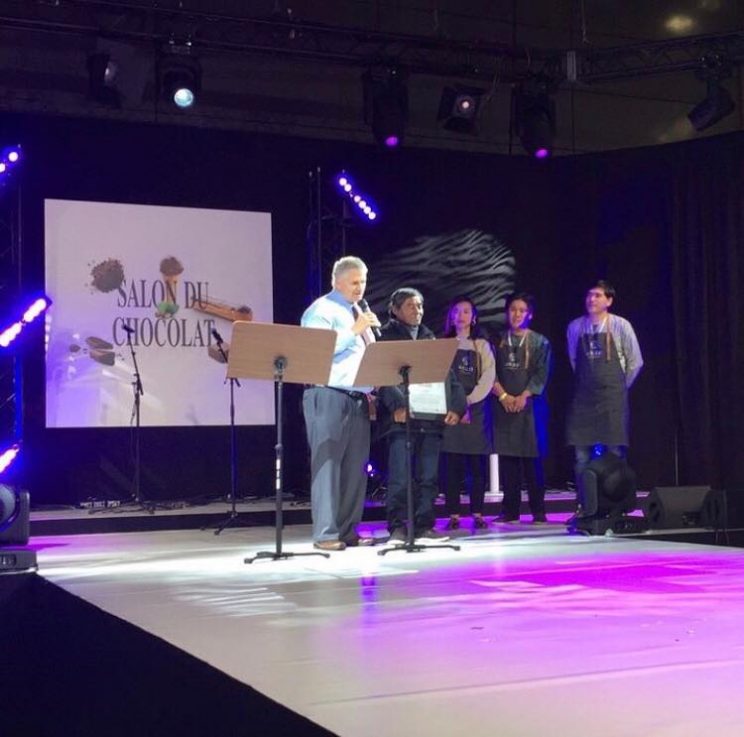 The Auro Chocolate team and Mang Jose received the award during the Salon du Chocolat.

“It’s been a long journey since we started working with Mang Jose who was trained by our resident expert Louie on quality and proper fermentation. When we found out he made it to the Top 50, we were already ecstatic so we decided to bring him to Paris to receive his award in person. But WOW! Little did we know he would make it to the Top 20 best cacao beans in the world, we have no words! Thank you to Mang Jose for his hard work, dedication, and motivation to keep getting better!”

After the previous selection, the judging of the crafted cacao beans into chocolate will take place as the final stage.