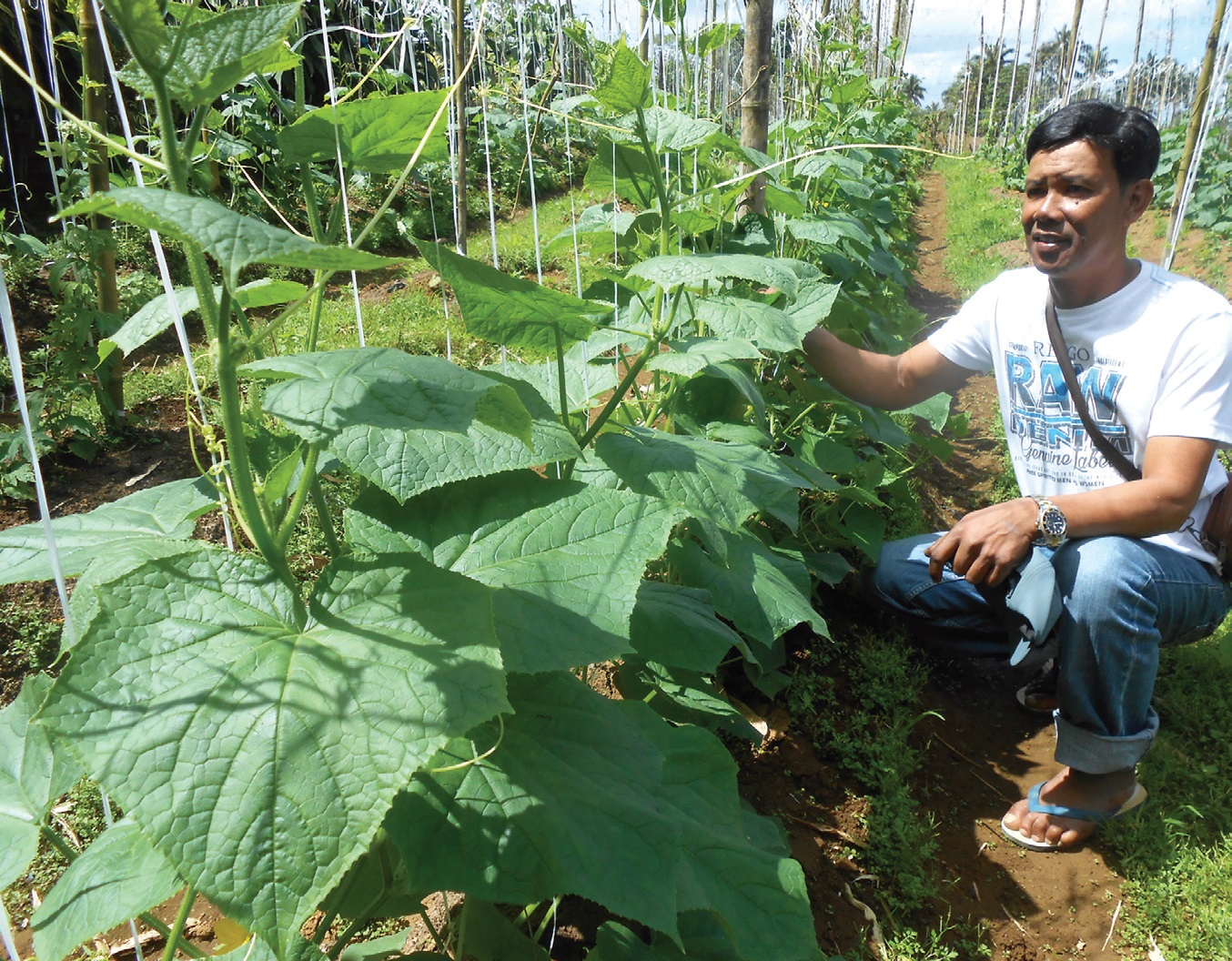 If you are a farmer looking for a crop that you can grow and harvest within a short time, take a second good look at cucumbers.

Farmers in Majayjay and Liliw, Laguna, agree that cucumbers like the Jenjen variety can give a fast return to the grower. Victor Arvisu of Liliw swears that he loves Jenjen because it can be grown anytime of the year and the price is usually good – P30 to P40 a kilo, especially if there is no glut in the market.

Farmers in different barangays in Majayjay – Gagalot, Ilayang Bunga and Taytay – all agree that Jenjen is a profitable variety to grow. Nestor Rondilla of Gagalot said that in 2018, he planted half a hectare to Jenjen and made a very good income. Once harvesting starts, picking the fruits is done every other day. He remembers that on the fourth picking, he harvested 1,000 kilos which he sold for P27 to P30 per kilo. At P27 a kilo, that was already P27,000. And harvesting does not require a lot of manpower. Actually, Rondilla said that one harvester can harvest a thousand kilos in one day. 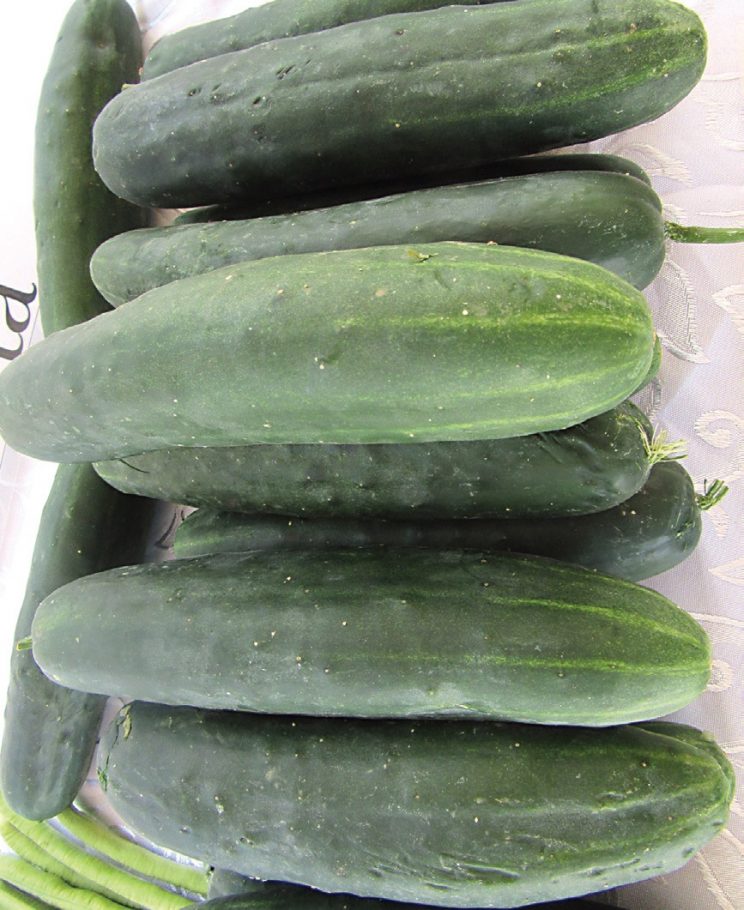 Harvesting is done every other day, and the productive life of Rondilla’s plants lasted for one and a half months or 45 days. That meant 22 harvests.

Rondilla has also come up with his system of growing his cucumber between his tomatoes. He said that one month after planting his tomatoes, he intercrops his cucumber, providing it with straw to climb on. When the tomatoes are just starting to flower, the cucumber is already producing fruits.

Bonifacio Consebido, the barangay chairman of Brgy. Taytay said that he also loves Jenjen cucumber for more or less similar reasons as the other growers. He adds that there are very few rejects from Jenjen. In a recent harvest from a 7,500 sq.m. parcel, he got 700 kilos of good fruits and only 20 kilos of rejects. The rejects were still saleable, they only had minor defects.

Consebido has also a system of intercropping his cucumber with ampalaya. After harvesting the cucumber, he said, the ampalaya will take its turn to bring in the cash.

It’s a happy farming for the cucumber growers in Liliw and Majayjay. They rotate their crops to avoid build up of diseases and pests in their farms.