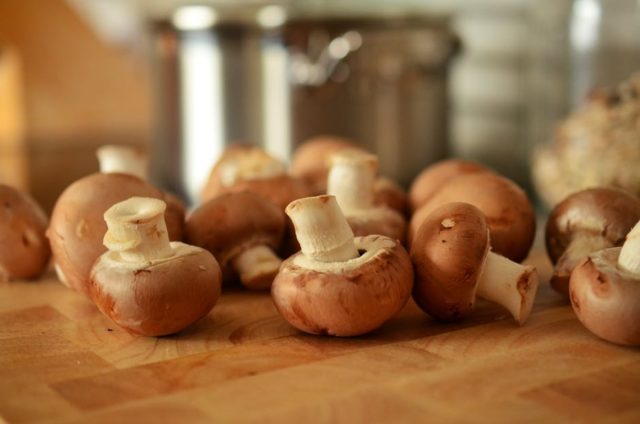 There might be a correlation between eating mushrooms and a lower chance of developing prostate cancer, according to a recent study.

The research, conducted in Japan, showed the capability of mushrooms, with regular consumption, to reduce the risk of men developing prostate cancer. One of the researchers said mushrooms contain vitamins, minerals, and antioxidants which hugely helps combat stress that triggers cancer.

Participant habits in terms of food consumption, physical activity, vices, education, family and medical history were monitored and recorded. Researchers observed Japanese men with ages ranging from 40 to 79 from 1990 and 1994, with a follow-up observation conducted until 2014 and 2008.

Despite the findings, the researchers emphasized that a balanced diet and healthy lifestyle can help prevent prostate cancer more than just eating mushrooms.

Cucumber has it advantages as a money-maker