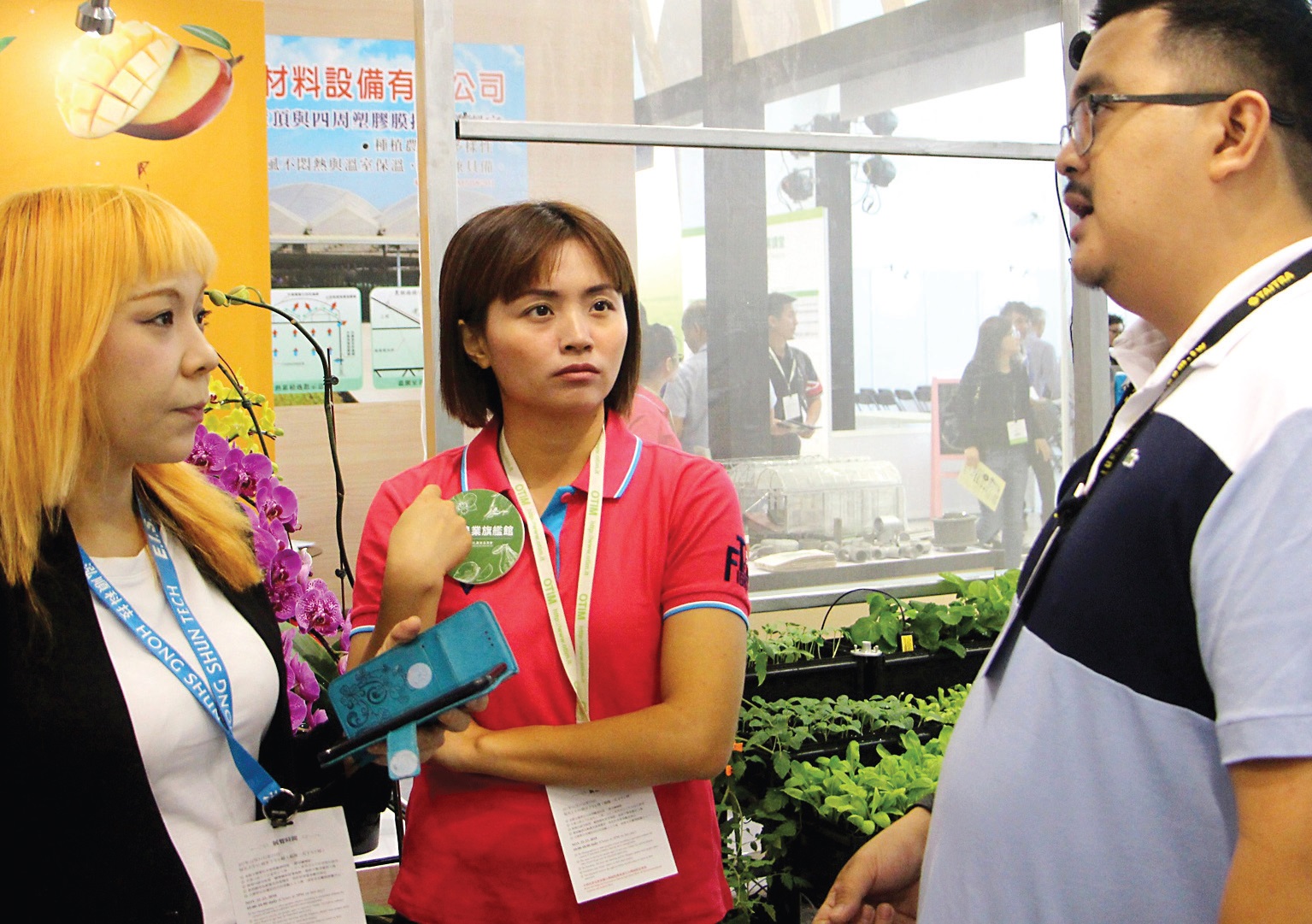 Taiwan has illustrated its willpower to promote the growth of its agriculture industry by integrating the platform of the upper, middle, and lower stream sector through incorporation of value chain, expanding into new market territories, and providing a full range of one-stop shopping.

The state’s determination was witnessed during the 23rd edition of the Taiwan International Agriculture Week hosted by the Trade and Exhibition Corporation at the Kaohsiung Exhibition Center in Qianzhen District, Kaohsiung City.

Taiwan Agriculture Week was held concurrently with the Taiwan Fisheries Seafood Show, which gathered 166 exhibitors from 13 countries that occupied at least 270 booths within a total exhibition area of not less than 6,000 square meters.

Members of the Negros Occidental-Taiwan Exchange Program Philippine delegation led by Governor Alfredo Marañon Jr. (8th from right) in front of the Kaohsiung Exhibition Center in Qianzhen District, Kaohsiung City during the 23rd edition of the Taiwan International Agriculture Week.

The exhibition attracted more than 6,500 visitors, including about 450 professional buyers from 25 foreign countries like the Philippines.

Among the notable of which is a group of agri-businessmen from the province of Negros Occidental led by Governor Alfredo G. Marañon Jr.

Kaohsiung and Pingtung counties, which are located in the southern part of Taiwan, are known for their fruit farms where different varieties of fruits are cultivated. 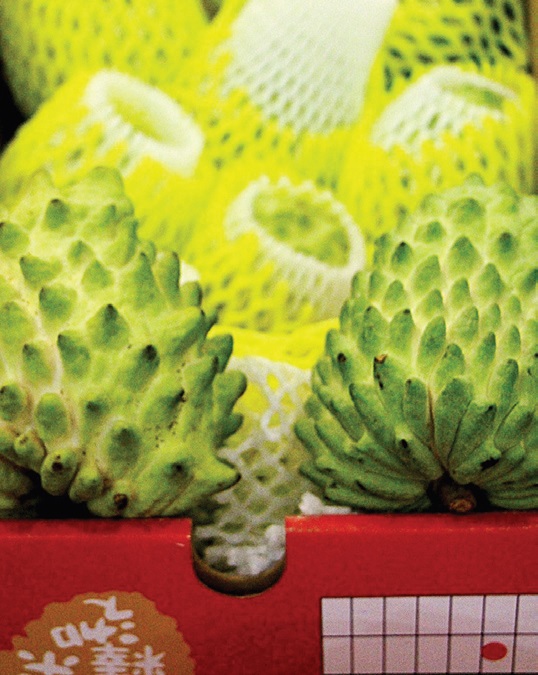 The cherimoya fruits, which are said to be produced best in Taitung County, that were displayed during the trade show were immediately sold out.

Serving as guide and facilitator was Jane Chen of Ever Bright Travel and Tours, together with the agency’s local representative in Kaohsiung City.

Aside from attending the 3-day Taiwan Agriculture and Fisheries Trade Fair, the members of the delegation also visited the Fresh Vegetables and Fruits Wholesale Market to observe its systematic operations.

The event also featured international forum and seminars which connected experts from different countries to present their insights and market trends in fruit and vegetable breeding and cultivating research, and support global buyers in improving business opportunities for the participants, in a concerted effort to enhance the gateway to the Asia Pacific markets.

Organizers pointed out that Taiwan’s agriculture is more refined and innovative, and various solutions to the development of environmental control and strong greenhouse and new agricultural technologies.

It was learned from the organizers that the event was able to increase the transaction rate, and allowed overseas buyers to understand Taiwan’s refined agricultural research efforts.

The 23rd edition of Taiwan Agriculture Week was conducted in Kaohsiung County due to its abundant agricultural resources and industrial and high-technology parks.

It also hosts the Port of Kaohsiung which is considered as the first world-class port in Taiwan and a hub for international trade.

The ceaseless arrival and departure of passenger and container ships from around the world represent the energy and vitality of the business in Kaohsiung.

Following the aggressive efforts of the organizers and support of the governments of Taiwan and Kaohsiung County, 2018 Taiwan International Agriculture Week concluded successfully, creating an estimated $12 million in business opportunities.

Food.Farming.Freedom aims to reclaim our story of food freedom